My Experience of a Sustained Power Cut

My Experience of a Sustained Power Cut

Earlier this week our home had a long power cut and I recorded my experience in a video, included below.

The first we knew it was going to happen was when we received a letter a few weeks ago from our local grid network company, Western Power. The title was “We need to temporarily interrupt your electricity supply”, some very mild words for what could have been a very difficult experience for many. The power cut was due to take most of a day, from 9am to 4pm, with the reason given as “We are planning to carry out work to refurbish the High Voltage overhead line network supplying your area.” 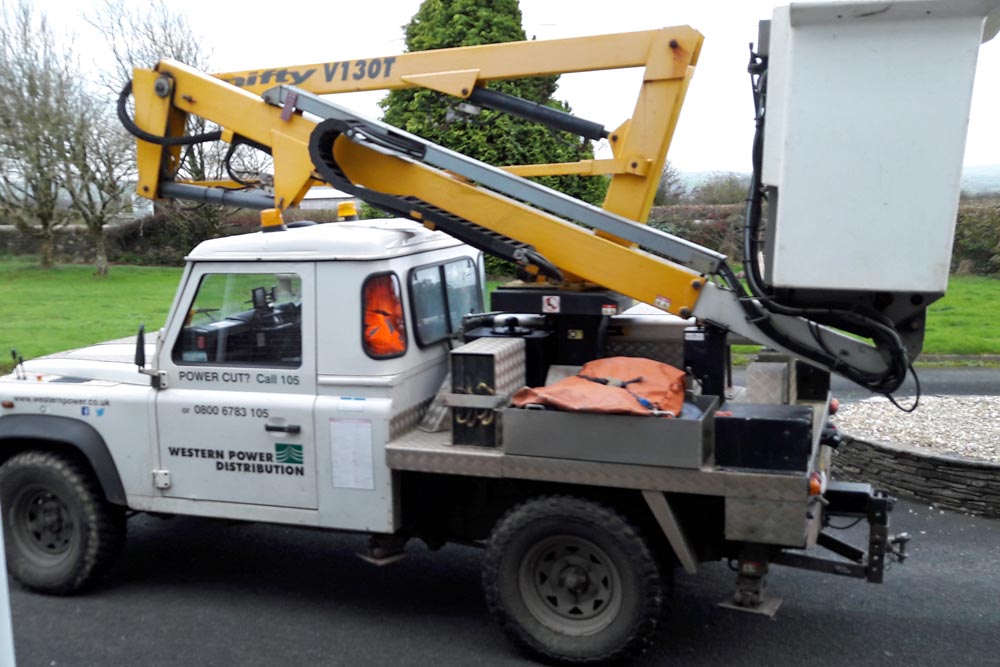 Fortunately when we bought this house six months ago the first thing I did was to install a large solar array and a backup battery – very natural, of course, since my company provides these SolarBanx and PowerBanx battery systems to our customers. I went for a ‘top of the range’ system particularly designed to minimise disruption in the case of a power cut. So at one and the same time I was nervous about the upcoming power cut but excited to see how our system would cope ‘in action’.

The video gives my experience in detail, but in summary the system worked perfectly and I couldn’t tell that the power had been cut – not a light flickered or anything. Not only did we keep the lights, oven, fridges and freezers, TV, Wi-Fi, etc. going but also the central heating – most people forget that their heating needs an electric controller to operate. The system acted as a powerful UPS (uninterruptible power supply) and my computer and other systems just carried on regardless of the loss of grid. If I hadn’t known the power cut was planned I wouldn’t have known to look on the inverter display to confirm the grid power was gone. For all I know there have been a number of unplanned power cuts since I installed the system that I just didn’t notice.

For those who like to know the details, a key feature of this particular system is the integration between the battery inverter and solar inverter. In the case of 99% of solar installs in the UK the solar stops generating in the event of a power cut – this is a legal requirement to prevent electricity from your house going into the grid and electrocuting a repair worker. This particular system disconnects the house from the grid and then switches over to using the battery and does it so fast (in about 20 thousandths of a second) that computers and other systems don’t notice the changeover. The upshot of this is that the solar panels continued working and kept the batteries topped up (even in November) – so in fact, come 3.30pm when the power cut was over – the batteries were still full. They could have powered us through the night until the solar starting filling them up again the next morning. In other words we could have stayed off grid and coped with an indefinite power cut, day and night, so long as the sunny days continued.

As I mention in the video the easiest and clearest way to check if you’re in a power cut is to look at the Mains on light on the Victron inverter which turns off when the grid goes down. The system provides a graphical display of its status and I’ve seen since that this also changes to show the loss of grid power – the image below can be compared with the equivalent one in a running system (e.g. in Setting Economy 7 Times on Your PowerBanx (Victron) Home Battery Storage System):