Is the Jaguar I-PACE better than a Tesla?

Is the Jaguar I-PACE better than a Tesla?

The biggest news in the EV space over the last few months has been the launch of the Jaguar I-PACE, the first electric car from Jaguar Land-Rover. We saw it for the first time ‘in the flesh’ at the Fully Charged Live show and rather liked the look of it. 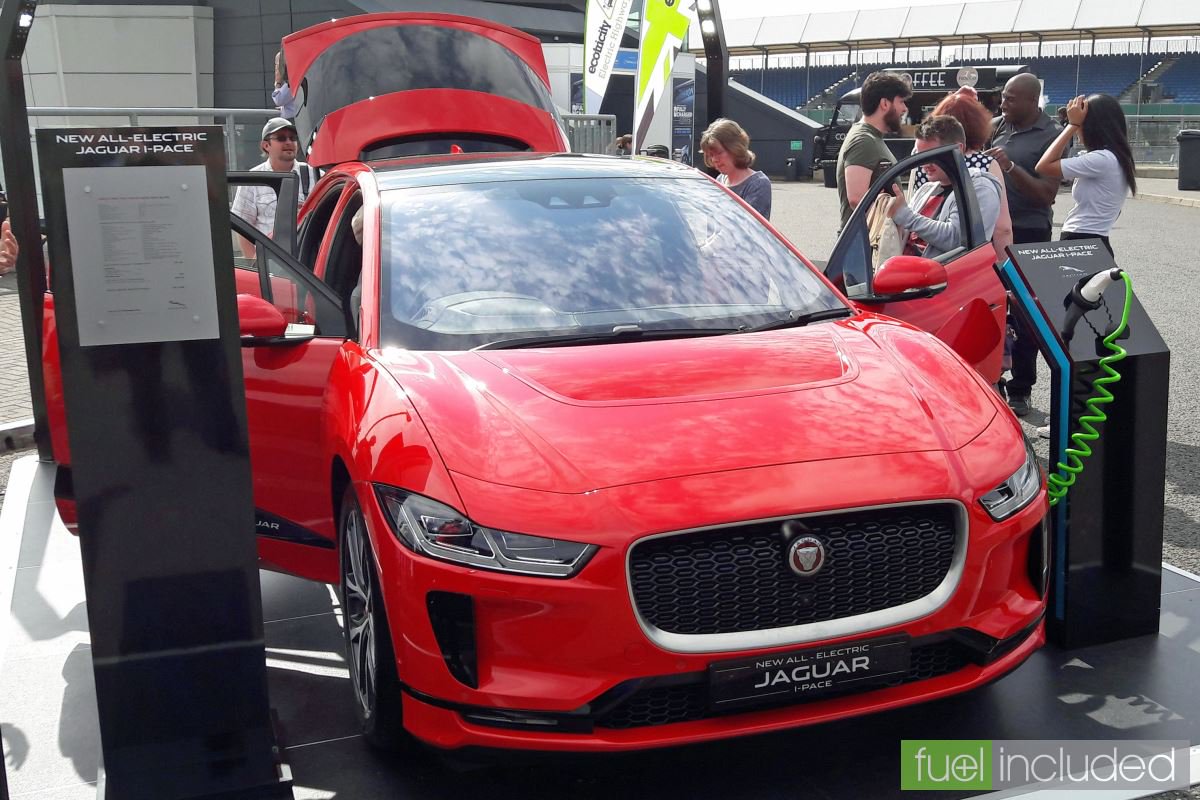 It was recently provided to journalists for test drives so there has been a sudden slew of I-PACE reviews appearing in the press:

It has come as no great surprise that it is continually being compared to Tesla’s established electric cars, the Model S saloon and Model X SUV. While it is an SUV (4 wheel drive as standard, high driving position) it’s actually not a close match to the X as it’s significantly smaller, and arguably in terms of interior space is even smaller than the S. 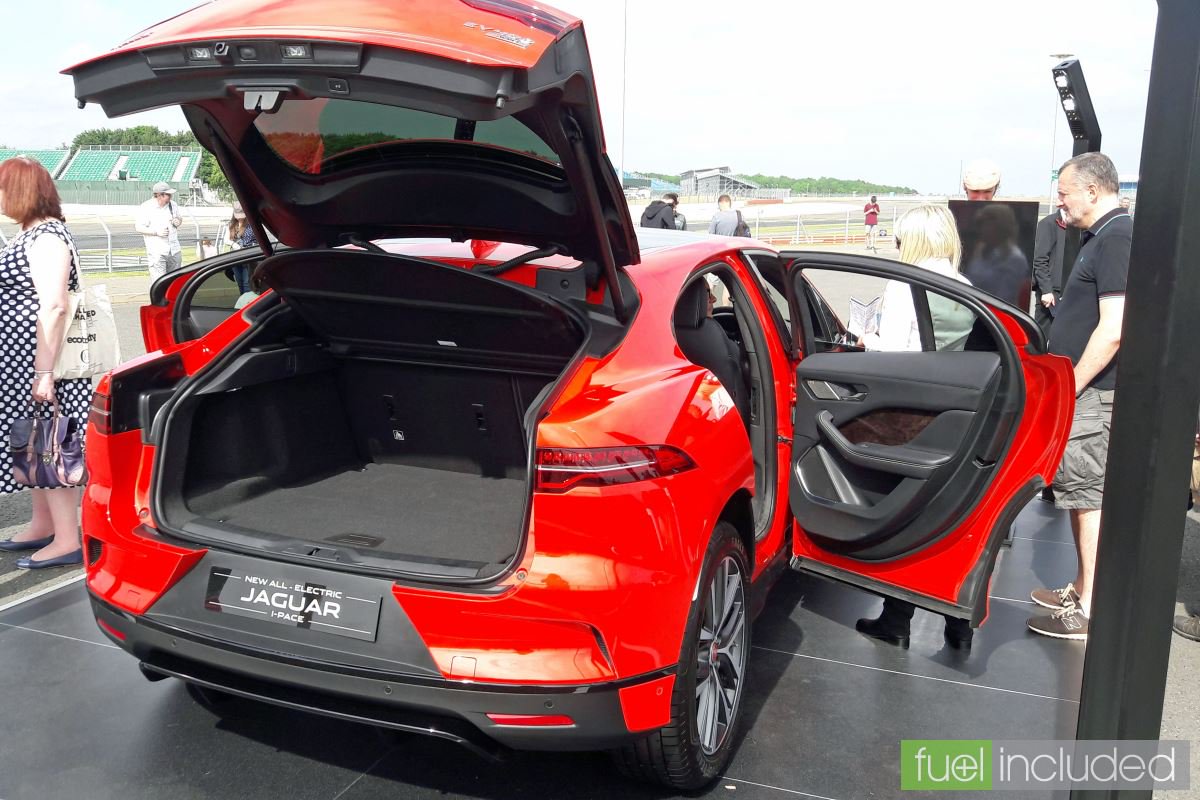 None of this, however, stops reviewers making the comparison, and in many cases one could argue they tend towards hyperbole – or is that just ‘clickbait’ to get more readers?:

In reality, of course, the I-PACE and Teslas both have their good points and specialties. Here’s a brief touch on some of them: 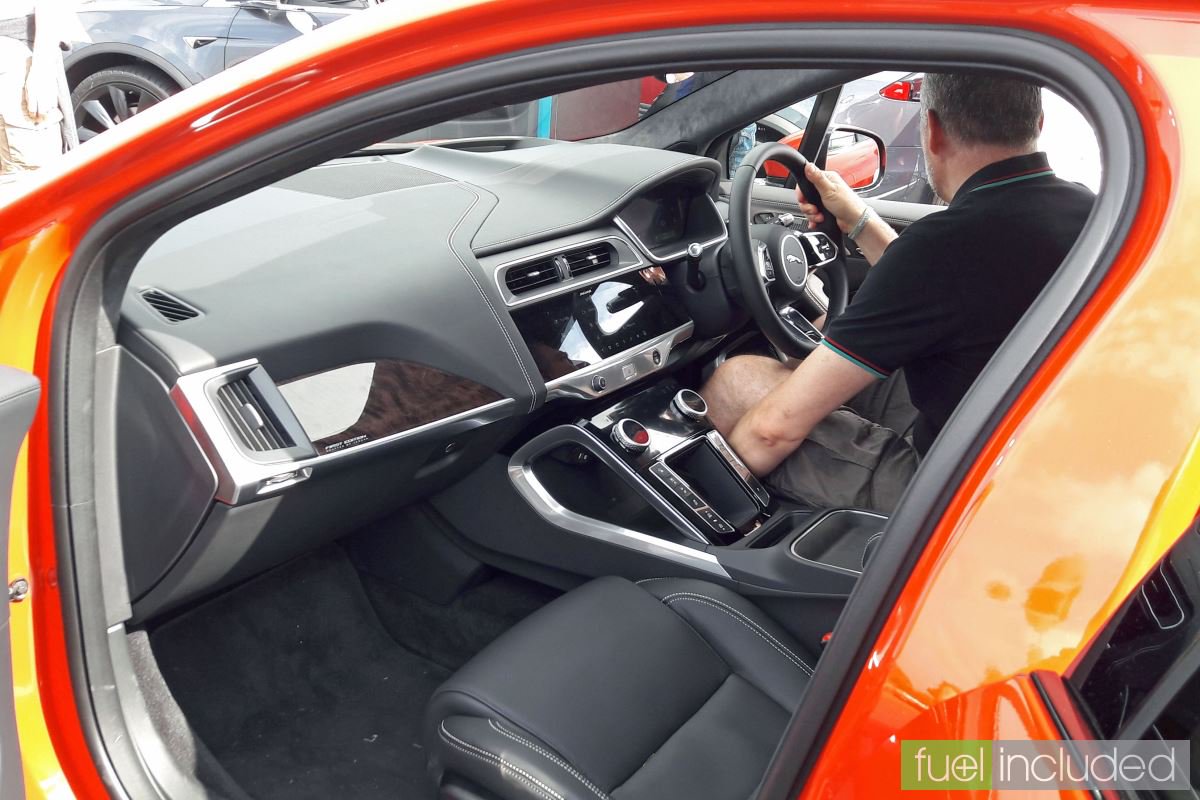 Overall, therefore, I personally think that Tesla is still ahead, with a better choice of higher performing cars, and with an impressive Supercharger infrastructure. However, given we are just at the launch of the I-PACE the gap is not as big as we might have expected, and we can hope that Jaguar works hard to improve its offering over time. 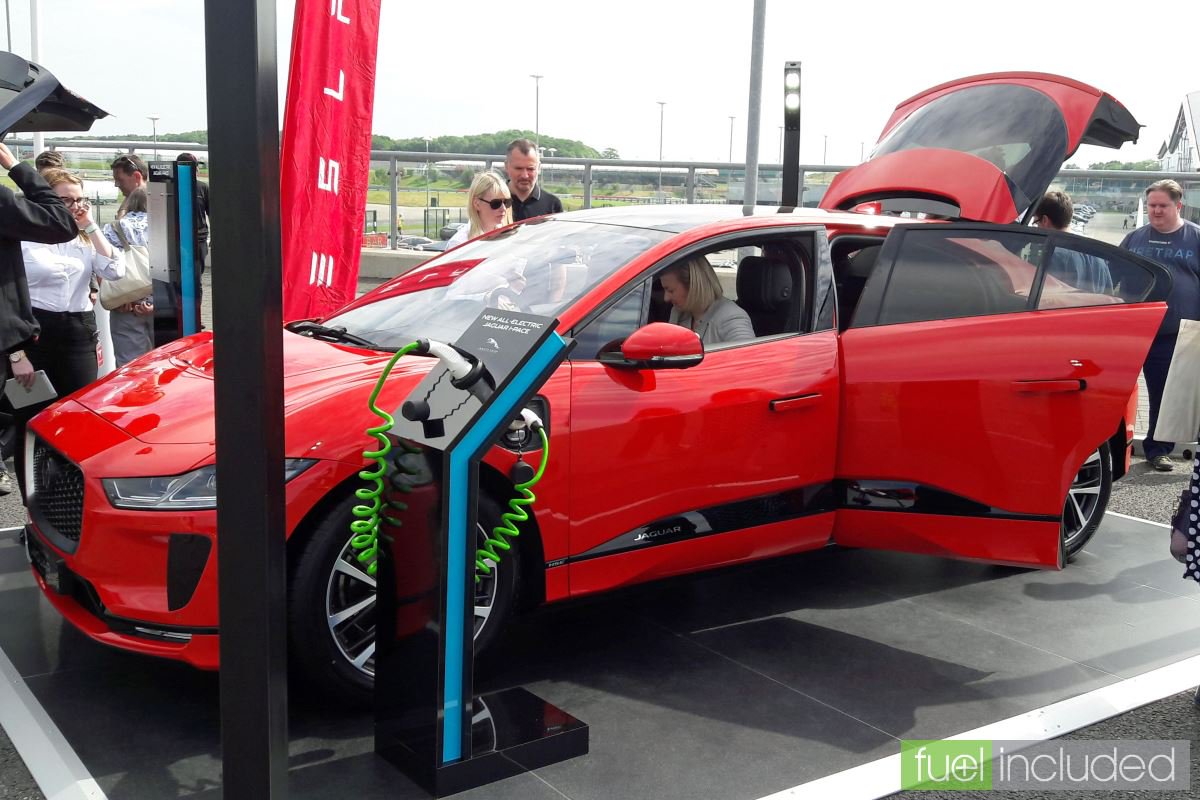 The fact remains, though, that Jaguar has produced a very impressive and interesting vehicle from the start, a new take on the electric SUV – and perhaps one that is the ‘right’ size for the European market. They deserve their moment in the sun, ahead of the competitors coming down the line from Porsche, Audi, BMW and the others.