In general, the tale of photovoltaics in Europe has been a success story, albeit one not completely devoid of obstacles and hurdles. The idea of producing clean energy was pushed by tailwinds when CO2 emissions skyrocketed and the catastrophic Fukushima incident once more made us recognize the hazards of nuclear energy. However, the PV industry still has a long way to go to reach its full potential.

The feed-in tariff scheme was an amazing way to promote photovoltaics; The idea of generating clean energy and getting paid for it still sounds amazing. Unfortunately, tariffs have since plummeted throughout Europe, which makes a tough business case for PV. Nearly all turned toward Germany for new learnings, and there was a silver lining on the horizon: energy storage.

This time the plot seemed even more exciting: Generate clean energy, consume it yourself, and become independent of utilities and increasing electricity prices. The various incentive schemes, such as the Kreditanstalt für Wiederaufbau (“Credit Institute for Reconstruction”) plan, were good vehicles to get energy storage off the ground in Germany. Further increases in electricity prices and declining system costs contributed to the growth of this segment. This year, the first PV systems in Germany will be dropping out of the feed-in tariff scheme, which will open up the market for retrofit storage installations over the years. Recently, the German government decided to abolish the 52 GW solar cap, which was viewed by stakeholders, installers, and end-customers as a massive threat to further development of PV, and subsequently, energy storage. 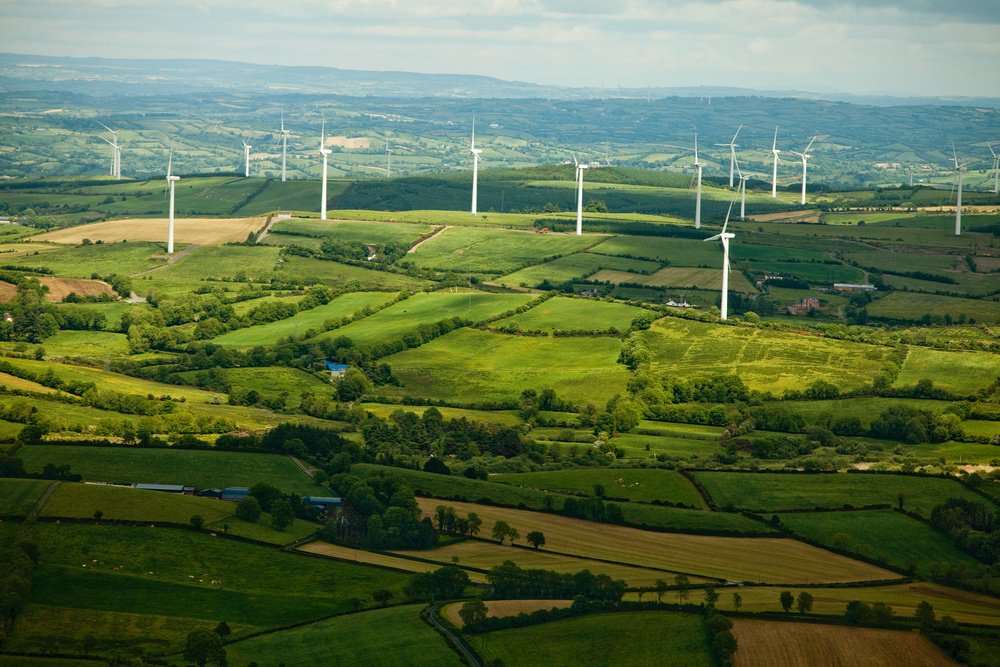 Now once again we are looking at a level playing field, and are excited to see how the solar+storage landscape in Germany will further evolve. The industry is in part carried by PV developers, who are the key intermediary when it comes to installing PV and storage solutions. Germany is the largest European market for energy storage, also because around 84% of all German installers already carry energy storage in their portfolio, based on our annual survey of PV installers, Global PV Installer Monitor 2019/2020.

Furthermore, an increasing number of homeowners are installing PV with storage to further improve their rate of self-consumption, and other business models are also pushing the industry. The growing demand for personal charging infrastructure for electric vehicles is driving the market for solar energy. In a recent survey by EuPD Research, the majority of German households stated they want to purchase an electric car to be able to charge it with their self-generated PV electricity.

When feed-in tariffs in other European markets started plummeting, eyes turned to the pioneer market for clues; however, Germany doesn’t have all the answers. In the United Kingdom, for instance, it very quickly became clear that energy storage would need longer to get started, with electricity prices that are considerably lower than in Germany. The government’s commitment toward nuclear energy, such as the Hinckley Point C power station, further dampens the outlook for renewable energy in the United Kingdom.