The UK’s petrol crisis is just a taste of a more jittery, uncertain future

The UK’s petrol crisis is just a taste of a more jittery, uncertain future

On Saturday, a friend who spends most weekends trekking halfway across the country to check up on her increasingly frail parents spent an anxious morning scouring empty garages for petrol. She can’t have been alone.

The strains of a weekend’s stockpiling are starting to show: some teachers can’t fill up to get to school, nurses are reduced to cadging lifts to hospital, and care workers who rely on their cars to reach vulnerable people in isolated areas are struggling. And then there are the purely human dilemmas. Imagine being heavily pregnant, bag all packed for the labour ward, and the fuel light is flashing. 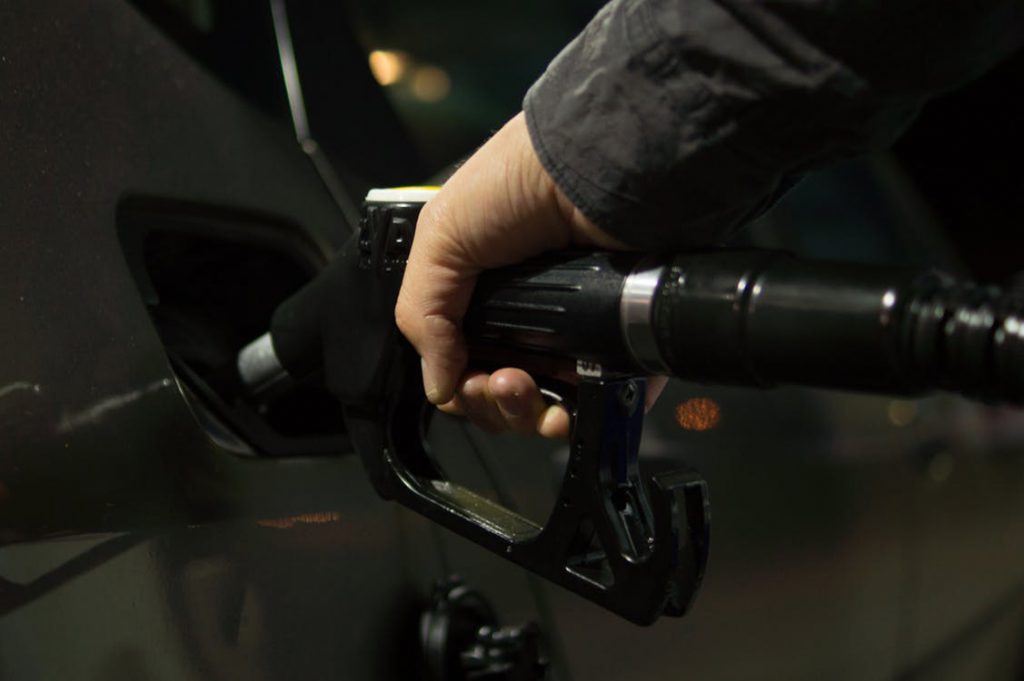 The longer this goes on – and emergency measures such as calling up army reservists can’t produce results overnight – the more gaps may emerge in things once taken for granted. Appointments will be cancelled, deliveries delayed, services suddenly unavailable. We have started to shift from being a “just in time” society, freewheeling through life blithely assuming things will always be there, to a “just in case” one, wondering nervously what we might run out of next. (It will probably be something most of us never even realised mattered, similar to the carbon dioxide shortage that rattled ministers this month.)

The legacy of Covid shutdowns, followed by a rush of bounce-back growth, is a global strain on raw materials and on every step of production and supply chains – which has been compounded in this country by a witless hard Brexit. There’s still plenty of fuel sitting in refineries, but the resulting shortage of tanker drivers to get it to British forecourts was all it took to spark a run on the pumps.

But on top of this, the very idea of a shortage of something sends humans into what’s known as scarcity mindset, a jumpy and selfish state where our own survival becomes uppermost and each stampede arguably only makes the next one more likely. People caught short by the Great Toilet Roll Drought of 2020 may well have resolved not to get caught again when queues started forming at the pump. Drivers who were restrained at first did the right thing, but will be kicking themselves if things still aren’t sorted by the end of this week.