Electric cars are one of the fastest growing sectors of the automotive industry.

Record sales are being made despite the economic crisis posed by the coronavirus pandemic. Seven years ago, there were only 3500 plug-in cars in the UK – there are now 300,000. Almost 120,000 of them run purely on battery power. Many view the current period, even though it coincides with the pandemic, as a watershed moment – a shift in consumer sentiment is expected to lead to a surge in electric vehicles. 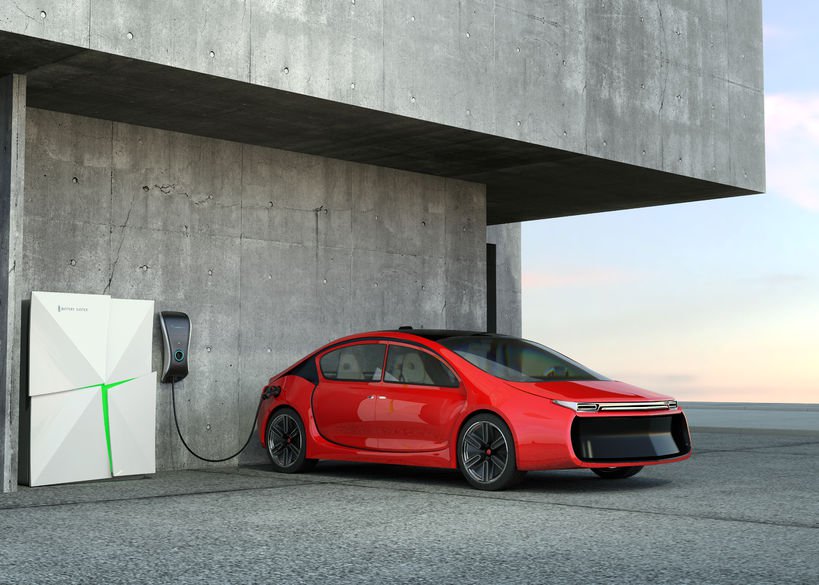 All the major car manufacturers are now launching pure battery electric models and many governments and municipalities are legislating and regulating to encourage ownership. Current battery electric car ownership levels in the UK and globally are low – 6% of new cars sold in the UK in June 2020 were fully electric – but the growth rate is high. The expectation is that the industry is set for take off, and battery electric cars are widely seen as a crucial part of the fight against climate change.

Cleaner transport is important for many reasons, not least meeting carbon emissions targets. But context matters. And, as I explore in a recent paper, based on current trends, the numbers do not seem to add up. If all existing vehicles were simply replaced by electric models, then a whole host of emissions problems remain unsolved. Instead, it seems likely we are going to need radical reductions in future ownership of private vehicles as we transition to cleaner transport. This is not sufficiently recognised.

This is because the fundamental issues are social and political, not merely technological. From a simplistic technological point of view, a battery electric car may be superior to one with an internal combustion engine – but that does not mean it makes sense for societies to opt for mass substitution of one for the other.