Could Exxon Be … Running Out Of Cash?!

Could Exxon Be … Running Out Of Cash?!

Could Exxon be running out of cash? This question stems from an article by Yahoo! Finance that reported on ExxonMobil Corp facing a $48 billion shortfall through next year, which are Reuters and Wall Street estimates.

This number was calculated by using cash from operations, commitments to shareholder payouts, and costs for Exxon’s planned massive expansion program. Instead of expanding as planned, Exxon is now reviewing where it can cut expenses, and this includes a possible dividend cut that analysts believe is unthinkable. In essence, it’s a situation that will require Exxon to make some very noticeable cuts to its projects and even its staff.

Over the past decade, Exxon faced several setbacks while placing big bets on U.S. shale oilfields, pipelines, and global refining as well as plastics. It also included offshore Guyana in those big bets since that was the site of the discovery of around 8 billion barrels of oil. That’s six years of production at its current rate. 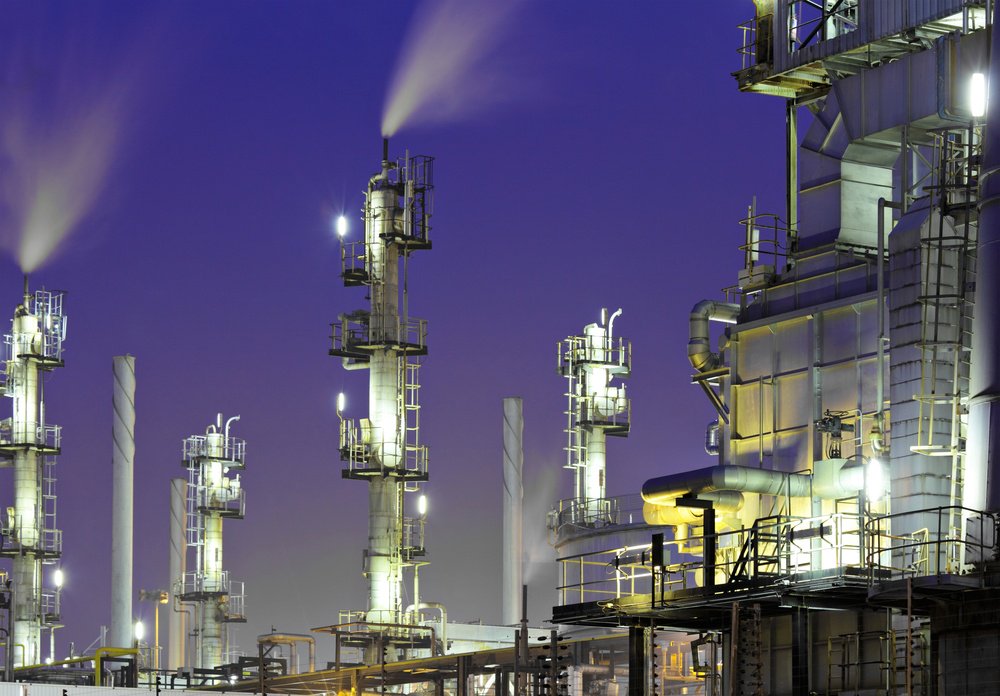 Yahoo! noted that Exxon’s ability to finance this global expansion is no longer assured. This year alone, Exxon needed to borrow $23 billion to pay its bills. Imagine having to borrow that kind of money to pay your bills — it’s a lot. And in July, Exxon posted its first back-to-back quarterly losses ever. The company faces a full-year $1.86 billion loss, REfinitiv noted.

Jobs & Benefits Could Be On The Chopping Block
Exxon’s CEO, Darren Woods, had a plan to spend around $30 billion annually through 2025 breathing fresh life into production and earnings. This would have been done through expanding oil processing, chemicals, and production and taking a leadership position in U.S. shale and liquefied natural gas. However, 2020 had other plans and the sharp drop in oil demand along with pricing dismantled those plans.

Exxon is now facing a world in which the demand for its fossil fuel-based products is weak — so weak that the Dow Jones dropped Exxon from its index of top U.S. industrial companies after 92 years. And despite the Trump Administration’s belief that the fossil fuel industry is awesome as a job provider, Exxon could push thousands out of the company. To salt this wound nicely, Exxon is slashing its lavish retirement benefits that had career employees dedicating their lives to the company.

An Exxon spokesman had this to say about the cost cuts that will be disclosed sometime next year: “We remain committed to our capital allocation priorities — investing in industry advantaged projects, paying a reliable and growing dividend, and maintaining a strong balance sheet.”