How Does a Home Battery System Work?

How Does a Home Battery System Work?

This is a quick introduction to how a home battery system works (or at least, more accurately, how does it save you money). It is based on the operation of our PowerBanx home battery, but the basic principles apply to similar systems such as the Tesla PowerWall. 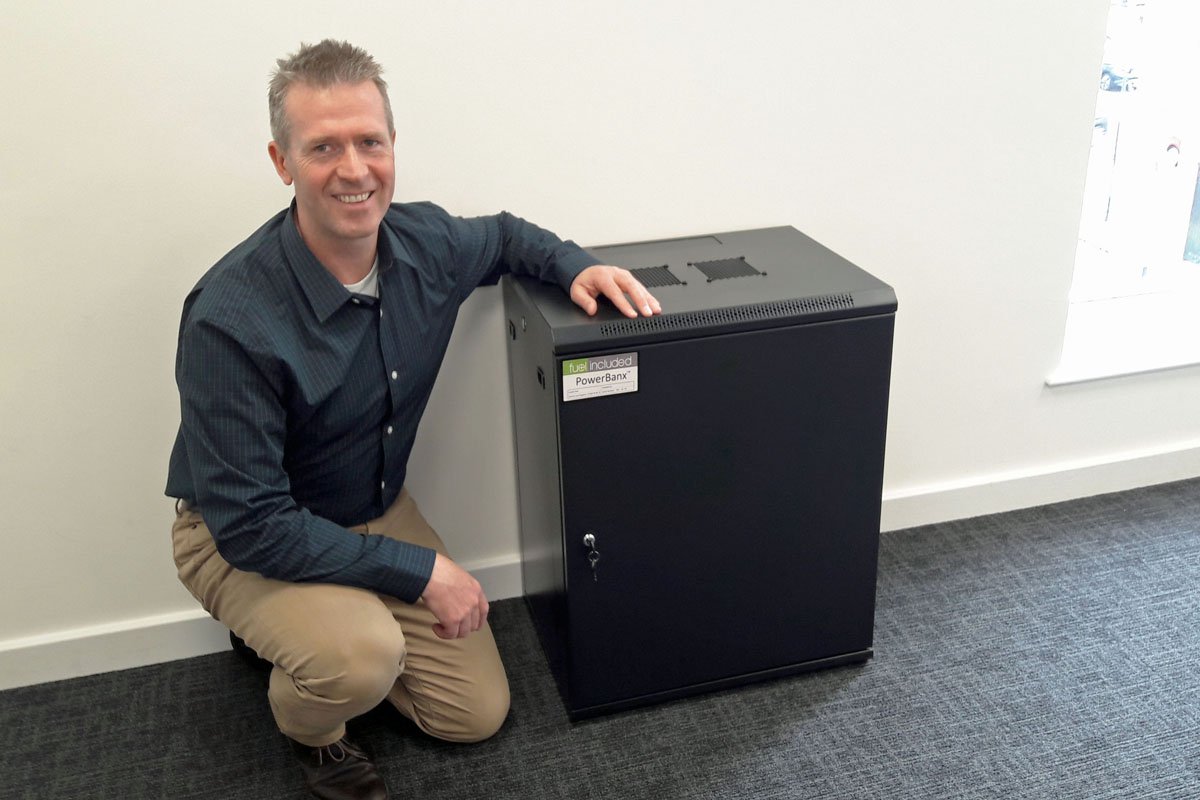 A PowerBanx enclosure (this one contains between 1 and 6 batteries, each of 2.4kWh)

The method of operation of a home battery is straightforward:

There are, of course, other benefits you get from installing a home battery – primarily having a backup power supply during a power cut – but those are beyond this scope of this discussion and won’t be detailed here.

So, buying cheap electricity to save us from paying for expensive electricity usually comes down to two scenarios:

With a suitable home battery the ideal scenario, to achieve maximum savings and the shortest payback, is to combine Solar and Economy 7 Charging so that the home is powered with free solar electricity in the summer and half-price electricity in the winter. Further, a sophisticated battery system like the PowerBanx allows for ‘charge blending’, i.e. it can use different proportions of the two types of electricity during the year (e.g. in November it might be 40% solar and 60% Eco 7).

The PowerBanx has two main modes of use (known as ‘work modes’):

The PowerBanx has two other work modes: Timing Mode (charge and discharge at set times – largely used for testing) and Passive Mode (allows for communication with external systems) but these are beyond the scope of this discussion and won’t be detailed here).

In Time-of-use Mode the PowerBanx can have up to 4 different ‘rules’ to specify non-solar charging. This makes it possible to pre-program quite a sophisticated charging regime, for example:

The process of inputting these settings into the PowerBanx inverter is the subject of another blog post: Setting Economy 7 Times on your PowerBanx Home Battery Storage System.

To close, we should note that Economy 7 is just a common example in England of a general “Time-of-Use” tariff, defined as:

Time-of-use pricing (TOU pricing): electricity prices are set for a specific time period on an advance or forward basis, typically not changing more often than twice a year. Prices paid for energy consumed during these periods are pre-established and known to consumers in advance, allowing them to vary their usage in response to such prices and manage their energy costs by shifting usage to a lower cost period or reducing their consumption overall (demand response)

In Scotland a more complex TOU with different rates during the peak evening times is quite common and known as Economy 10. In other countries, e.g. USA, these tariffs are simply known as TOU plans.

An interesting development in the UK is the introduction of complex TOU tariffs that more closely match the actual wholesale cost of electricity at different times of the day (one example is Green Energy Tide with four different time bands). These balance very high costs at peak times with very low costs during the night.

The potential benefits of these complex tariffs warrant further investigation when combined with a home battery system as they may provide significant additional cost savings over conventional tariffs. Specifically any home battery system should be configured to match the household usage in such a way that the home only ever uses the cheap electricity from the tariff, while the battery ‘tides’ the house (excuse the pun) over the times when it’s expensive.

Get The Right PowerBanx For Your Home

If you would like to know more about the PowerBanx range of home battery systems, and get a free quote, please complete our online form: