Our food supply is in crisis. First there was the panic buying at the start of the pandemic, stripping the shelves of everything from pasta to pinot noir. Now the shops are looking bare again as Brexit and Covid combine to drastically reduce the workforce, and industry chiefs are warning that shortages could last well into next year, with Christmas dinner under threat as farmers struggle to produce enough turkeys.

Truck drivers are in such short supply that Premier Foods, one of the country’s biggest producers, has asked if the army can be called in to help. Nando’s was briefly chicken-less and McDonald’s milkshake machines have run dry. Food factories are begging the Government to let them use more prisoners on day release to staff the production lines. Fruit is rotting on trees and bushes because of a lack of seasonal agricultural workers who usually come from eastern Europe to man – and woman –our fields. Restaurants and shops are reducing their opening hours as they scramble to find more staff.

Add to that the pressure put on farmers and crops by increasing uncertainty about the weather, thanks to climate change, and we have a perfect storm in our teacups and on our dinner tables. All of this has called into question just how resilient our food chain is. Do we have a system that can stand up to pressure? Or are we running on empty – empty larders, fridges and warehouses.

Farmer-turned-food policy maven Tim Lang, whose book Feeding Britain (Pelican, £12.99) sold out on publication just as the pandemic took hold in March 2020, paints a depressing portrait of the failings in the food system. “I was not trying to be scary or difficult,” he tells me. “I’m not saying Britain’s going to starve tomorrow.” But, he adds, the events of the past few weeks illustrate that “when you’ve got a highly tightened up food supply chain, with the just-in-time systems, it is like a million rubber bands all tightened to their maximum. And if some go, others will go.” 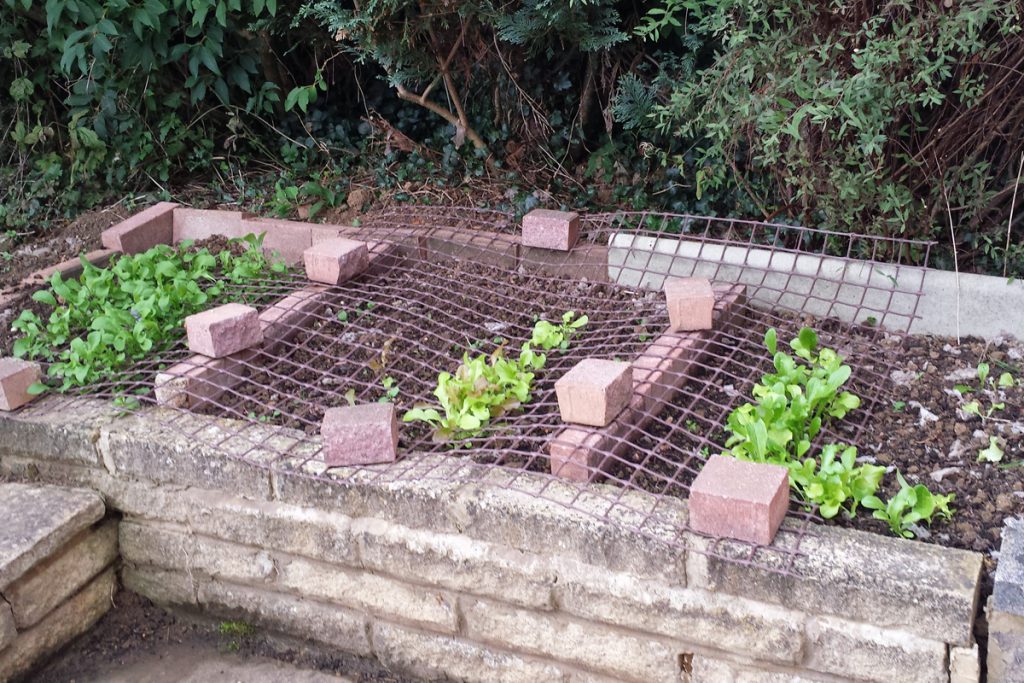 Is the answer to turn back to home production? Terms like “reducing food miles” and “locally produced food” have been bandied about for a long time by the green movement. I’ve espoused the premise wholeheartedly – God help you if you bring imported asparagus into my kitchen. But others point out that it smacks of jingoism, that trade is positive for the world economy and, anyway, who wants to do without lemons, or have nothing to eat but cabbage in April? Vegans, whose diet is particularly tricky to maintain year round on entirely British produce, would be especially hard hit if we did away with imports – no avocados, no almond milk, no coconut oil.

Now, however, the goalposts have moved. As the dwindling stocks in shops hint at the instability of the food supply chain, has being able to feed ourselves – or at least produce more of our own food – become not just an environmental imperative, but a matter of national security?

As a nation we’d like to be more self sufficient: 86 per cent of us want to see British farmers growing more, according to a survey commissioned by the National Farmers’ Union last year. It would certainly leave us less vulnerable to fluctuating prices on the global market, and avoid “border friction”, the extra time spent on checks and paperwork, post Brexit. It would also reduce driver hours needed, and could mean lower use of plastic packaging.

There’s no doubt that Britain could do better on food production. After decades reliant on the Empire for much of its food, the UK’s level of self sufficiency grew from a low of around 30 per cent in the 1930s, reaching around 80 per cent in the 1980s. However, it has been declining since then, and the UK is now about 61 per cent self-sufficient in food, or about 75 per cent in “indigenous type food”, foods that, given our climate, we could theoretically grow here, such as wheat, apples and beef. In fact, only about 16 per cent of what we spend on fruit goes on home-grown produce and just over half of what we spend on vegetables. The rest is imported, mostly from Spain, Italy and France.

Which is madness, especially for crops we can perfectly well produce. As Lang says: “Why have an imported apple when we could be growing them ourselves?” Why indeed: last year we spent three times as much on imported eating apples as we did on home grown. Bear that in mind next time you pick up a Granny Smith or a Pink Lady, neither of which will have come from UK orchards.