The Welsh government has set out its legal commitment to achieve net zero by the middle of the century, as well as stating it will push to “get there sooner”.

As part of this, there will be a “decisive shift” towards green energy, with this commitment following a report from the Climate Change Committee released in December which showed that full decarbonisation was possible through ambitious policy and a ‘Team Wales’ effort. This includes societal and behavioural changes driving a large reduction in the amount of energy and natural resources used.

The government, communities and businesses will need to work together to change heating, transport and other elements of life such as diet and shopping to drive down emissions.

A shift from fossil fuel extraction will be needed, with the country moving its focus to green energy. And in particular, a focus on decarbonising industry with a small number of emitters like the Port Talbot steelworks being responsible for a large amount of the country’s emissions. 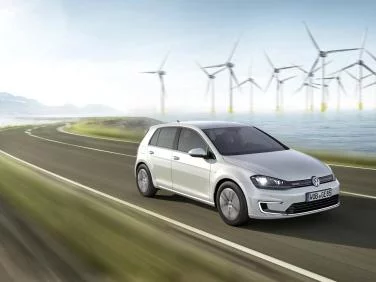 The UK government will need to work with the Welsh government closely going forwards as collaboration is integral to meeting decarbonisation targets. This will be supported by Wales hitting its net zero public sector target of 2030.

Minister for environment, energy and rural affairs, Lesley Griffiths, pointed to how Wales was the first country in the world to declare a climate emergency, saying that the nation won’t shy away from stopping “harmful emissions being pumped into our atmosphere” as “business as usual is not an option”.

“While we are a small country, we punch big when it comes to doing the right thing. Wales was one of the worst recyclers in the world before devolution, and now it’s one of the best. We were central to the industrial revolution as we supplied the world with coal from our hillsides, but now we look to a future of green energy and jobs. We also banned fracking as we knew the risks to our environment and the safety to the people of Wales were far too high.”

The CCC’s recommendations for Welsh decarbonisation were released alongside its landmark Sixth Carbon Budget, which set out goals for the next three decades that would see the UK hit its net zero target in 2050.