As solar and wind make up larger portions of the energy mix, energy storage is becoming an increasingly important piece of the puzzle in keeping electricity networks running smoothly. And as battery costs fall, new business models are emerging to increase the value of battery energy storage projects for both grid operators and project owners. Focusing on two leading countries – the United Kingdom and Australia – pv magazine looks at what’s in store for large-scale energy storage.

To keep solar and wind installations rolling toward the ambitious 2030 targets in place in many regions, large amounts of energy storage will be needed to help balance the intermittent nature of these generation technologies. Consequently, grid operators and energy regulators are beginning to consider more closely how batteries can fit into the wider energy landscape and open up new business models and potential revenue streams, both to encourage further installations and to maximize the value that can be gained from them.

The majority of large-scale batteries developed to date rely on frequency response as a grid service for their primary revenue – charging or discharging over short intervals to keep grid frequency within acceptable operational limits. The bankable revenues from the provision of grid services, paid to the storage unit for its availability to meet frequency regulation needs, allowed early large-scale battery projects to achieve financial close.

However, frequency regulation markets are limited in size and can become saturated in a relatively short period of time. “Immediate use cases [for battery storage] are grid support services,” says Christopher West, who heads the central solar and storage engineering team at Norwegian state owned utility Statkraft. “That’s where most of us have the business model [for large-scale batteries].”

Statkraft operates a vast fleet of hydropower assets, producing some 65 TWh of what it describes as “environmentally friendly” electricity in 2020. It strengthened its position in the solar and battery storage industries in late 2020 with the acquisition of U.K.-based developer Solarcentury.

“We are seeing a trend of batteries reducing reliance on frequency response for their revenue. Though this will continue to be an important part of the revenue stack, prices for frequency response services are falling substantially and we don’t expect it to drive much more growth,” says George Hilton, senior analyst for batteries and energy storage at IHS Markit.

While large-scale battery developments to provide grid services are encouraging, as solar and wind grid penetration continues to increase, there is a growing need to time-shift energy generated by renewables to cover more of the day, something batteries are well placed to do.

“An interesting way that might be replaced is by larger, longer duration solar+storage projects, and we’ve seen a couple of clues that this may be starting to happen,” adds Hilton.

Hilton points to a recent tender in Portugal that favored solar+storage projects, as well as Germany’s innovation tenders – which in May awarded contracts for a total of 258 MW of new solar across 18 projects, all to be developed in combination with batteries – as evidence for the coming trend.

“We are starting to transition into a phase where, instead of energy storage just being used for these niche applications, it will be starting to support bulk energy shifts,” Hilton adds. “And that’s why we see this growing trend of co-location and longer durations.”

Statkraft’s West reports that the company has a pipeline of co-located solar+storage projects, “some of which are under active development.” However, he acknowledges that some of the more concrete business cases for large-scale storage are yet to be realized. 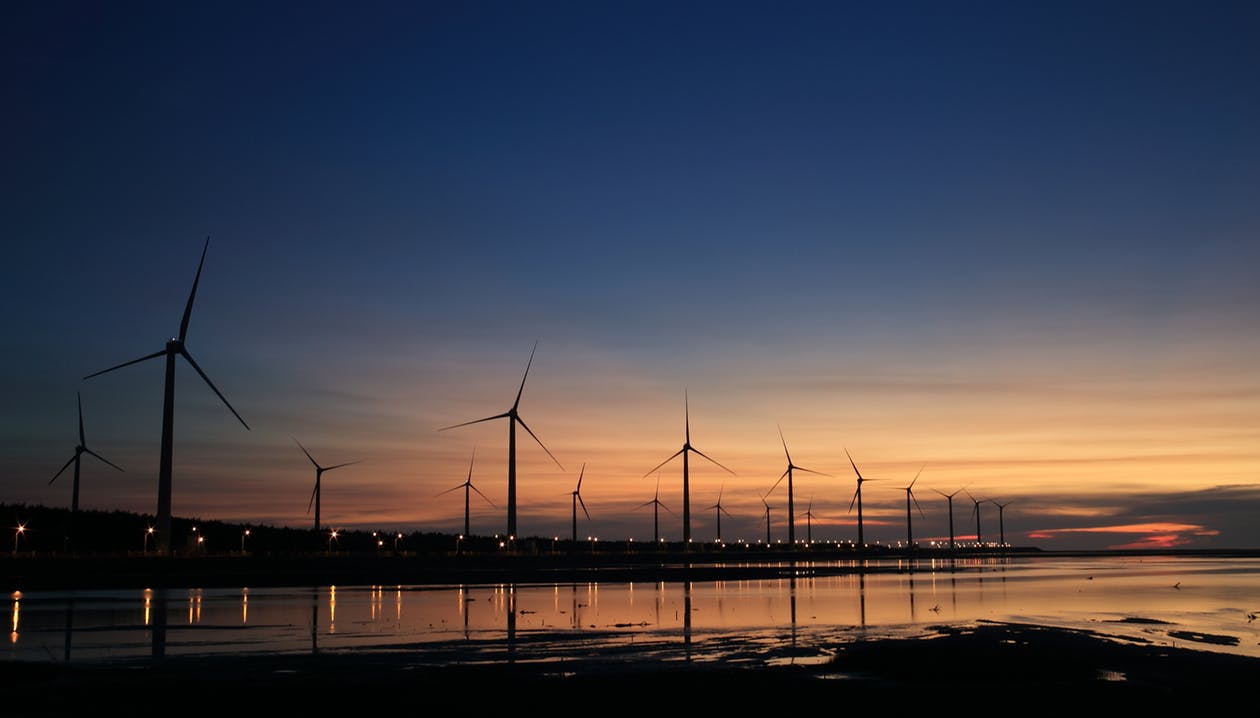 Co-located projects
Regulatory frameworks currently in place appear to be holding back the development of batteries for time-shifting applications. Yet, co-located renewables and storage projects are already becoming more commonplace, as they allow for a smaller, and thus lower cost, grid connection for both the battery and the generation asset.

“When you have grid constraints you can store energy and release it later on,” explains West. “So, where maybe you could only have installed 50 MW [of PV] because you only had a 50 MW grid connection, maybe you could use a battery. And you could still only be injecting 50 MW throughout the day, but you could install a 100 MW PV plant, store that excess and then release that at night – so you can get around grid constraints.”

Despite the attractiveness of this business case, the trend with existing co-located large-scale solar and battery energy storage assets is for them to be operated quite separately.

“There are still challenges in lots of markets in having hybrid trading units,” explains Jon Ferris, head of flexibility and storage at Delta-EE. “To participate in markets, a lot of solar+storage projects are treated separately – individually dispatched on balancing and re-dispatch markets. And they might as well be on separate sites.”

Forecasting matters
For developers and project owners there are clear benefits to the assets being considered together, as in the grid constraint case, the challenge to developing market models for this come from the system operator side. This is particularly true when it comes to forecasting available energy at a certain location on the network.

With a solar project in a particular location, the operator can look at the weather and forecast how much power will be available at that location – or require the asset owner to do so. But if there is also a battery behind that meter, and its state of charge or what the owner is doing in terms of charging or discharging at a certain time is opaque, the system operator has less visibility of how much energy will be available. And when this is combined with the fact that grids are increasingly composed of a larger number of small assets, the picture for operators gets even more complicated.

“It does make forecasting more tricky for the system operators, and there are some challenges that they need to overcome before they can accept the co-location as a traded unit,” says Ferris. “We just need the regulator to push it through, and to leave the system operator with the responsibility of working out how to manage it, rather than saying ‘it’s too difficult, we have to treat them separately.’”

An alternative to direct regulation – changes to wholesale energy pricing throughout the day – could create an opportunity for storage to fulfill this deeper time-shifting role in combination with renewables. For solar, this would require lower prices during the day, rising in the evenings when less generation capacity is available, to create an incentive for projects to store power and discharge it later in the day.

“For a merchant opportunity to emerge you wouldn’t necessarily need more regulation, but you would need more variability in the wholesale tariff throughout the day,” says Hilton. “In that instance we would see solar+storage on a merchant level with longer durations across Europe. But we’re still far away from that.”