How your electric car could be ‘a virtual power station’

How your electric car could be ‘a virtual power station’

There are currently more than a billion vehicles on the road worldwide, 38 million of them registered in the UK. The overwhelming majority run on petrol or diesel. 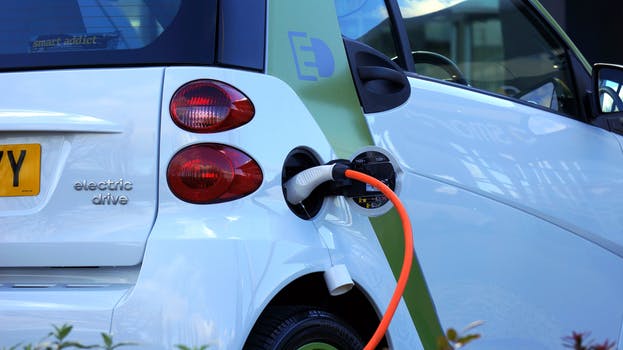 But the world is changing.

Towns and cities want to impose restrictions on conventional cars to reduce pollution; and in the long term, some countries, including the UK and France, want to ban them altogether.

Although mass electrification will take time, experts agree the number of electric cars is almost certainly going to increase dramatically over the next few years.

But will we be able to generate all the electricity that millions of battery-powered vehicles will require?

Here in the UK, National Grid has modelled a number of different scenarios, in an attempt to predict just how much extra power will be needed.

“By 2030 we could see as many as nine million electric vehicles on the road,” says the company’s energy insights manager, Marcus Stewart.

“That would add around 5% to the annual energy demand on the electricity system. So it’s going to add demand, but maybe not as much as you might think.”

One reason the anticipated demand isn’t higher is because National Grid assumes that so-called “smart charging” will be widespread.

The principle is relatively straightforward.

If millions of people charge their cars at the same time – for example when they come home from work – it will put heavy strain on the grid. But that doesn’t have to happen.