Electric Cars Drive Us To A Solar Future

Electric Cars Drive Us To A Solar Future

The Rise of Electric Cars

When I ordered my first electric car, a Renault ZOE, in May 2012 it seemed like a step into the great unknown. I started the My Renault ZOE website that summer so owners and enthusiasts could give each other support. Most people back then didn’t even seem to know that there was such a thing as electric cars. The Nissan Leaf had launched not long before, and Tesla was only producing its Roadster sports car, and that in small numbers.

By the time we started Fuel Included Limited in August 2014 the electric car market had grown substantially. We launched our website the following month and we can look back now and see that the electric car news from that month was very encouraging. Many of the EVs that we now know well were available and starting to sell, including the BMW i3, VW e-Golf, Tesla Model S, Mitsubishi Outlander PHEV and so on: September 2014 news. 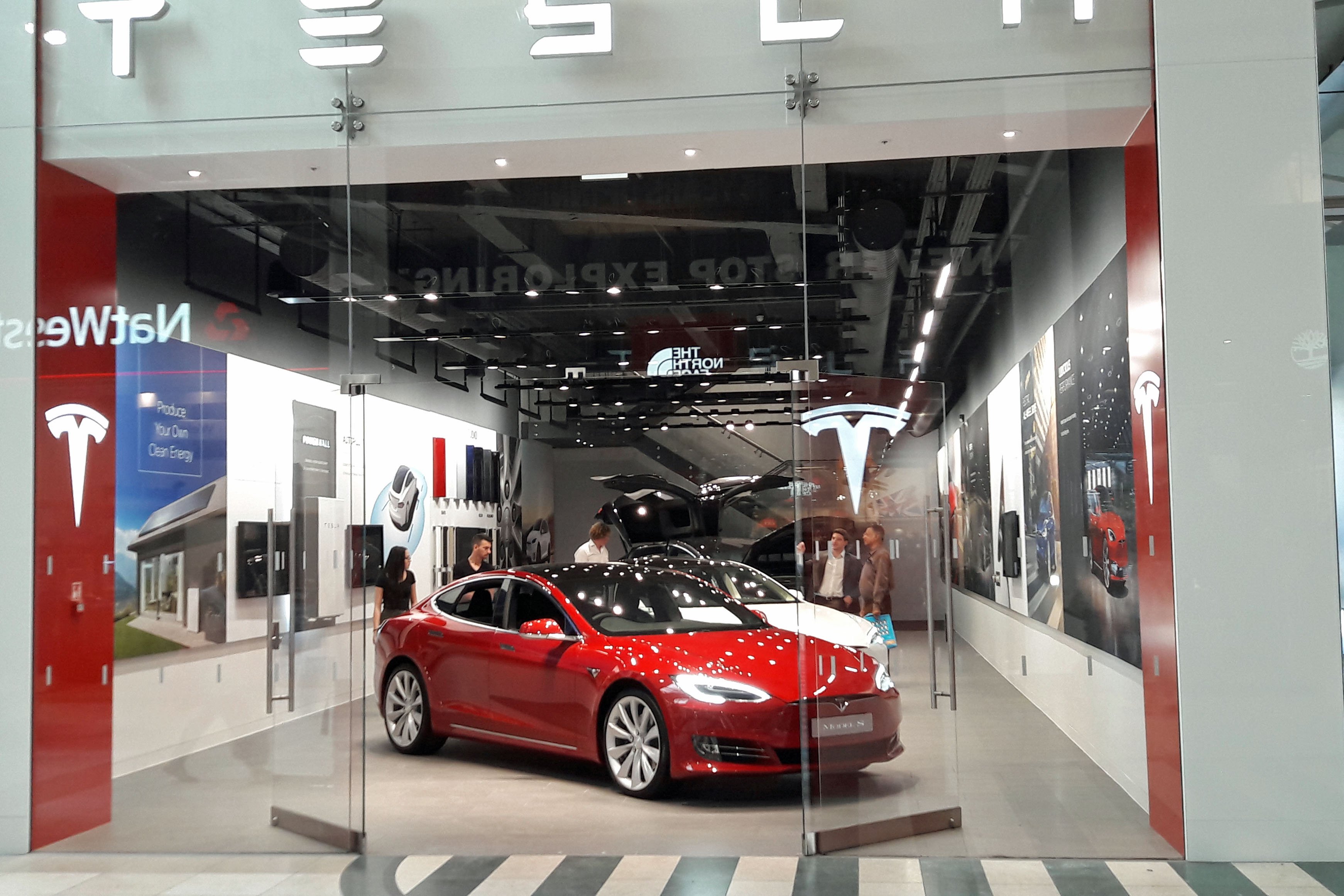 What were missing were big sales numbers, and real commitment from the major manufacturers – but I’m pleased to say that we now have both of those. Firstly, electric car sales are ramping up fast as has been reflected in many of our recent news items (see, for example: Electric Cars Exceed 1m in Europe as Sales Soar More Than 40% and Total Global EV Sales to Hit 4 Million This Week).

Secondly, this month saw 3 of the 4 biggest car manufacturers in the world – the 3 biggest German makes: VW/Audi Daimler/Mercedes and BMW – commit to electric cars; see The Three Horsemen of the Apocalypse. BMW has had its i3 for some years but this month saw Mercedes and Audi each release their first significant all-electric car to big fanfares. They follow hot on the heels of Jaguar’s critically acclaimed I-PACE.

It is clear now, if it was ever in any real doubt, that fossil-fuelled cars will be completely replaced by electric cars in the fairly near future. The humble Hyundai Kona EV that launched recently – a mid-level family car but with a range of 250-300 miles – was surely proof that their day has come. We can argue about when EVs will make the bulk of new sales (I think it will be within a decade, other people are less optimistic) but that tipping point is clearly on its way.

Be Careful What You Wish For

Unfortunately, EVs have become a victim of their own success. Demand now far exceeds supply. This has led to two big problems. Firstly, prices have gone up. Three years ago we had to reassure customers that they should take a chance on a Renault ZOE for £150 per month with ‘fuel included’ (free home charging); now they are queuing up to pay twice as much.

Secondly, lead times have gone up hugely. It is common now for deliveries to take up to 6 months from order, and 8-10 months is not unusual. Some cars have even been taken off the market for periods of time (e.g. the BMW 330e and the VW Golf GTE) to allow production to catch up with demand. People want to drive electric and the cars are just not available for them.

Where Are We Now?

At Fuel Included we applaud the growing success of electric cars, and hope that manufacturers will rise to the challenge of producing as many as needed. Unfortunately, in the meantime it has become a very difficult market to be in. It’s very hard to tell a customer that the car they want has just gone up in price again, or that it won’t be available until next year, or it’s currently just not available at all. And it’s no way to run a business.

Meanwhile, for the last year we’ve been developing a parallel market, that of solar panels, home batteries, and related sustainable technologies. That has been very successful, with sales growing fast. With the rising price of grid electricity and the falling costs of solar and batteries it is clearly a market that has massive potential to expand over the next decade.

It is a market that is also straightforward to be in, partly because there are no major players or monopoly manufacturers in it, and partly because we have significant control of pricing and supply – especially of our very successful PowerBanx home battery storage system. 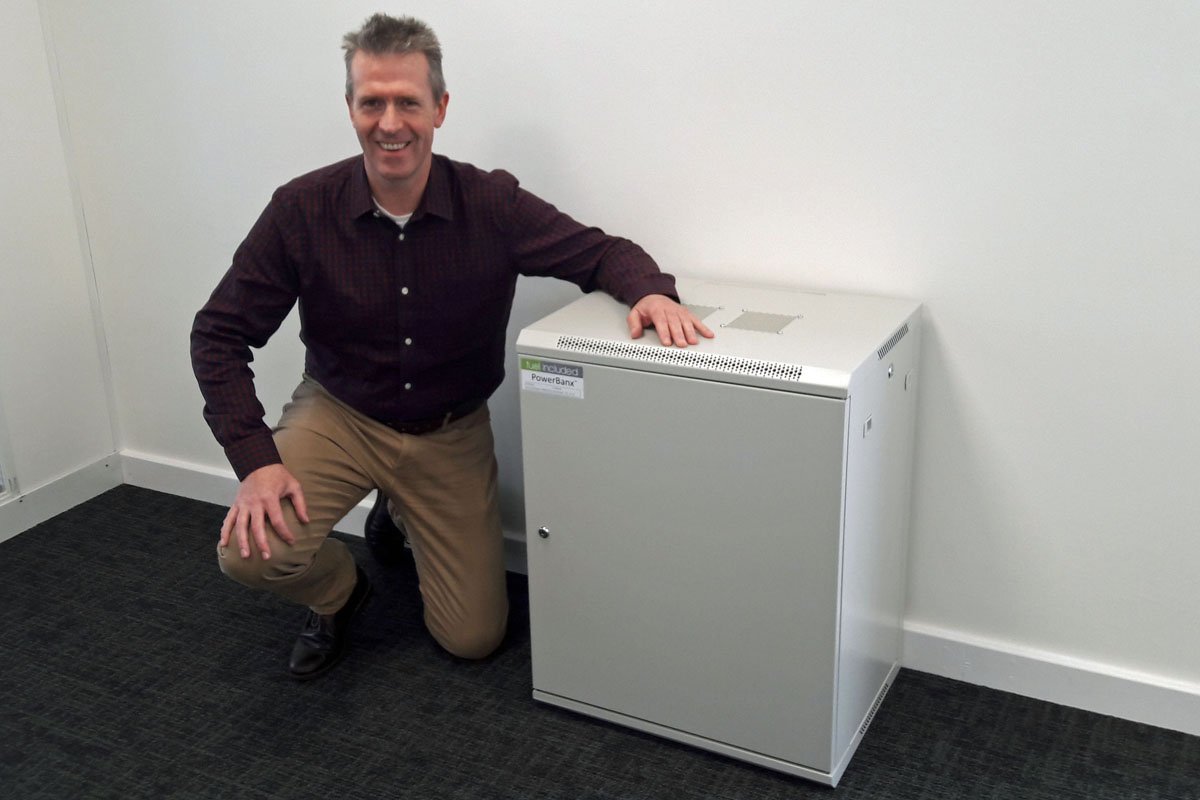 As we pass our 4th anniversary, we are therefore announcing that we are moving away from selling cars, at least for now. We could see it was going to be a huge market before almost everyone else – certainly the major manufacturers. However, once they had woken up and moved in – with full control of pricing and supply – we were no longer able to compete profitably. 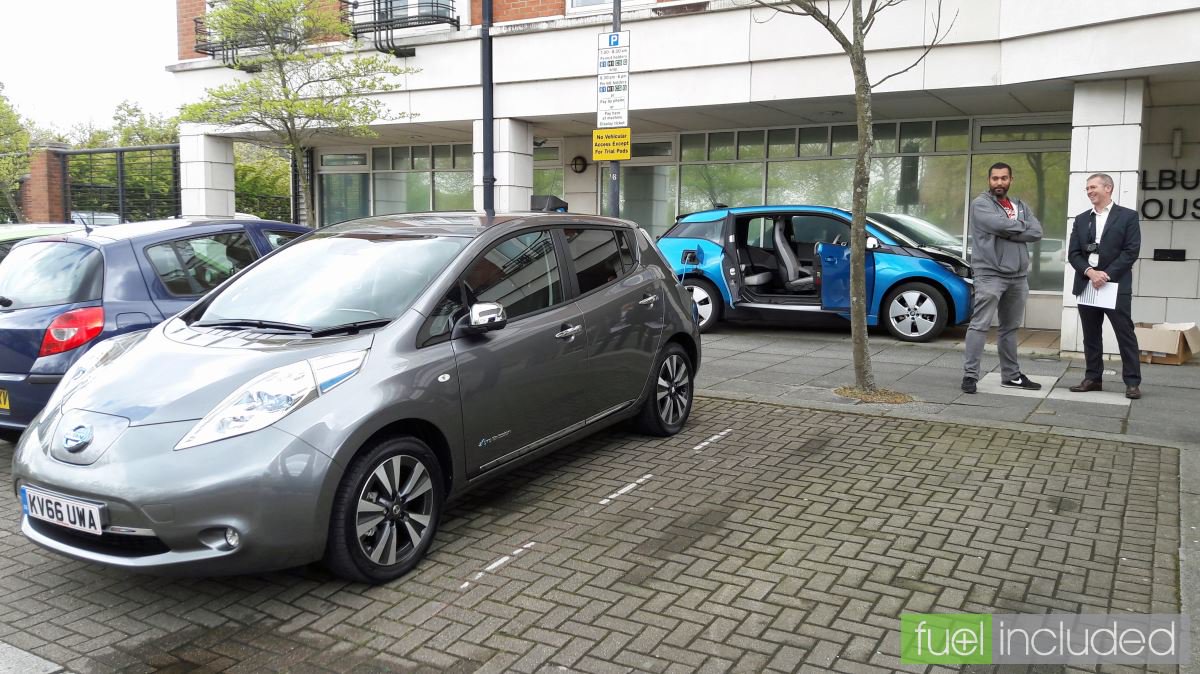 One of our EV Test Drive events in Milton Keynes

Too often we had customers tell us that they were grateful for our help and support with getting an electric car – guidance on the best make and model, what/where/how to get a suitable charging point, which charging networks to join, etc. But, ‘oh by the way, we’ve bought the car from our local dealer because it’s £10 per month cheaper’. We get what it was like to be a local bookshop when Amazon arrived.

It’s all good news though, really. We wanted to be in that space to encourage the transition from polluting, climate-destroying vehicles to efficient electric cars and that has happened. We’re certainly not complaining, just moving on.

What Does the Future Hold?

We thank all our electric car customers for their support over the years and we hope that you will find our new products of interest, just like our EVs, as we all transition from the old polluting technologies to new sustainable systems.

We will continue covering electric car news on FuelIncluded.com and in the electric car newsletter. However, you will see more solar and battery content here, and we may look at combining the EV and solar/storage newsletters at some point in the future.

Our electric car resources, like the home charging eBook, will remain available on this site for free. We will also continue to explore overlapping technologies, like solar EV charging, vehicle-to-grid charging, and the use of ‘second life’ EV batteries in home storage systems – all in support of the Transition Trinity.

We look forward to moving ahead in this exciting future, at probably the time of the greatest and fastest energy transition of the last 100 years. Whatever new energy systems are coming, we will be at the heart of them.

If you are interested a quote from us for solar and/or battery storage just fill in our form: