The climate strikes over the coming weeks will focus a great deal of attention on government and the urgent need for policy action.

Rightly so. But it’s also a good time to reflect on the bigger context, as this is not anything like protests of the past. There has in fact, never been a point like this in all of human history.

I called this column ‘choosing extinction’ because that is the path we are on today. There is considerable debate whether that extinction applies to us humans, or ‘just’ to millions of other species. But either way a mass extinction event is on the way, unless we choose to stop it. 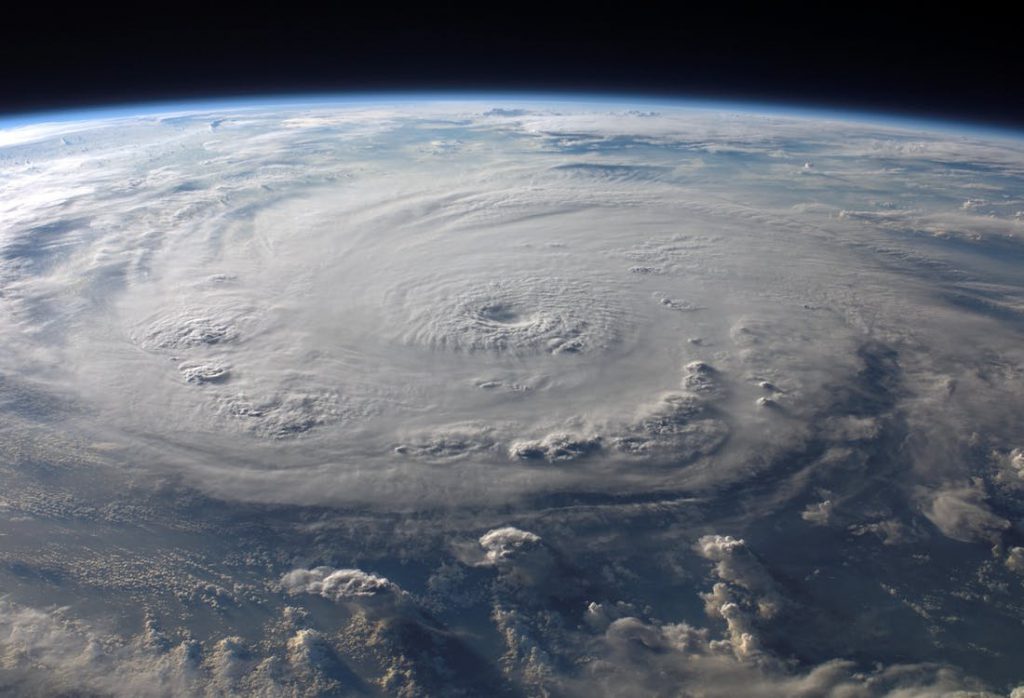 What we now know, is that we are facing a time sensitive, existential risk. Failing to respond adequately, could commit humanity to widespread misery for hundreds and possibly thousands of years. It could literally change the course of evolution and human history.

We are well advised on the risks and they are clear and material. Not certain, but nor unlikely. The evidence is very clear and it tells us:

What this means is we have been warned of an imminent danger. Not just a danger to our prosperity or our level of progress but a danger to the very existence of organised civilisation. We know how to fix this and we know we can afford to do so.

To decide whether humanity will continue on its long social, cultural and economic path of exploring and fulfilling our potential. Whether to find out what we are capable of.

To decide how many of the world’s 8.7 million species we will allow to live and continue on their evolutionary path. And how many species we will choose to destroy, presumably never to come back. Perhaps including our own.

We know all this. Yet we sit idly by, as the evidence mounts and the risks get greater, paralysed in various ways by ignorance, despair, delusion and fear. There should be no surprise in this, it is the path we have always taken in response to existential risk, even at smaller scale like WWII, which continues to be the closest analogy.

The big difference in this case however, is that the existential risk applies to our whole planetary civilisation. With this, there is no historical parallel. Not since the dinosaurs. But unlike the dinosaurs, we are consciously aware of the risks, we fully understand them, and we can choose to address them.

We know exactly what we need to do. We cannot be certain of success if we act, but we can be pretty certain of catastrophe if we don’t.