A big topic at the Low Carbon Vehicle event was charging infrastructure, naturally enough. There were many charge point companies represented there some of which, I confess, I’d never heard of before.

The big players were there, of course, including Chargemaster showing off its Ultracharger. 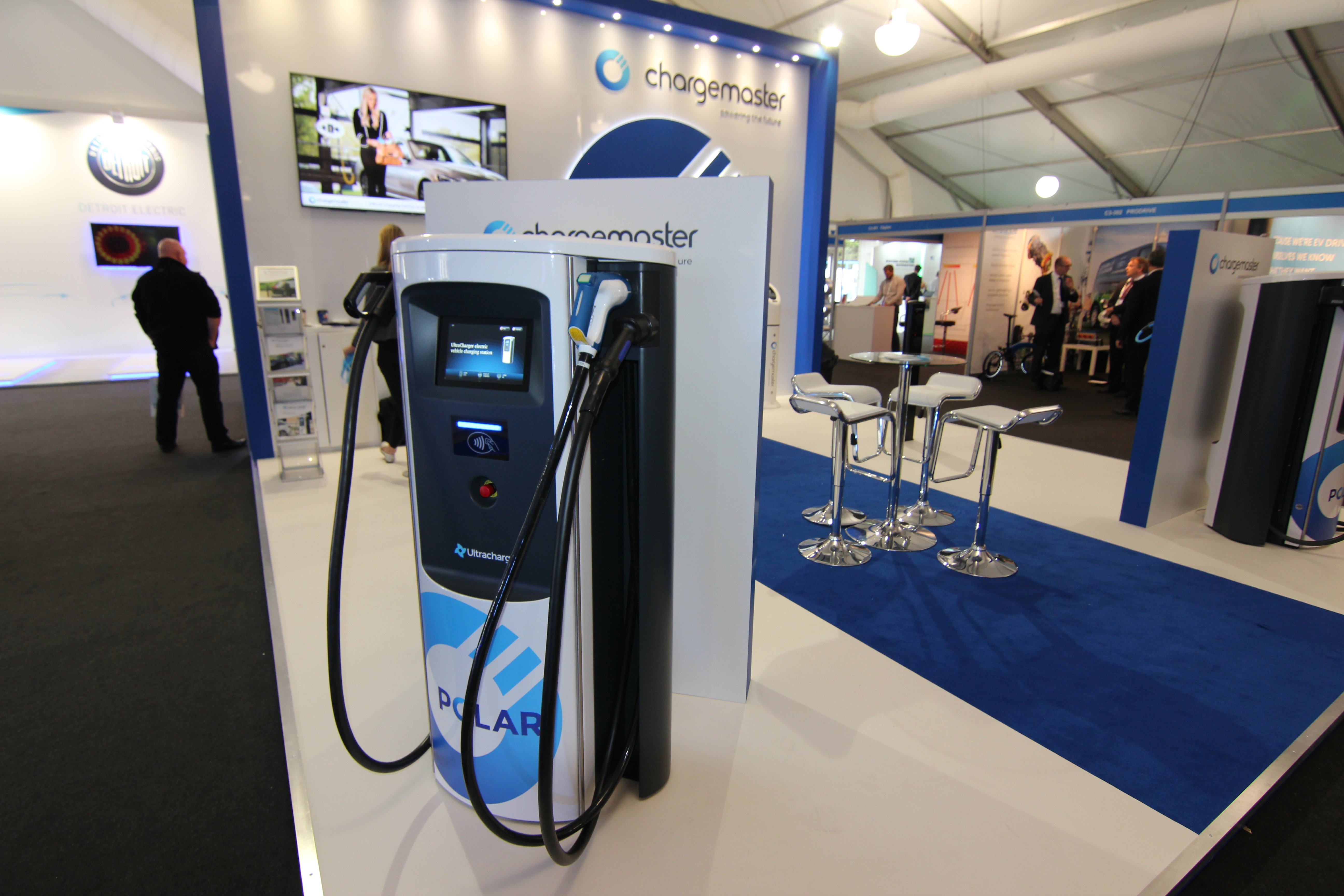 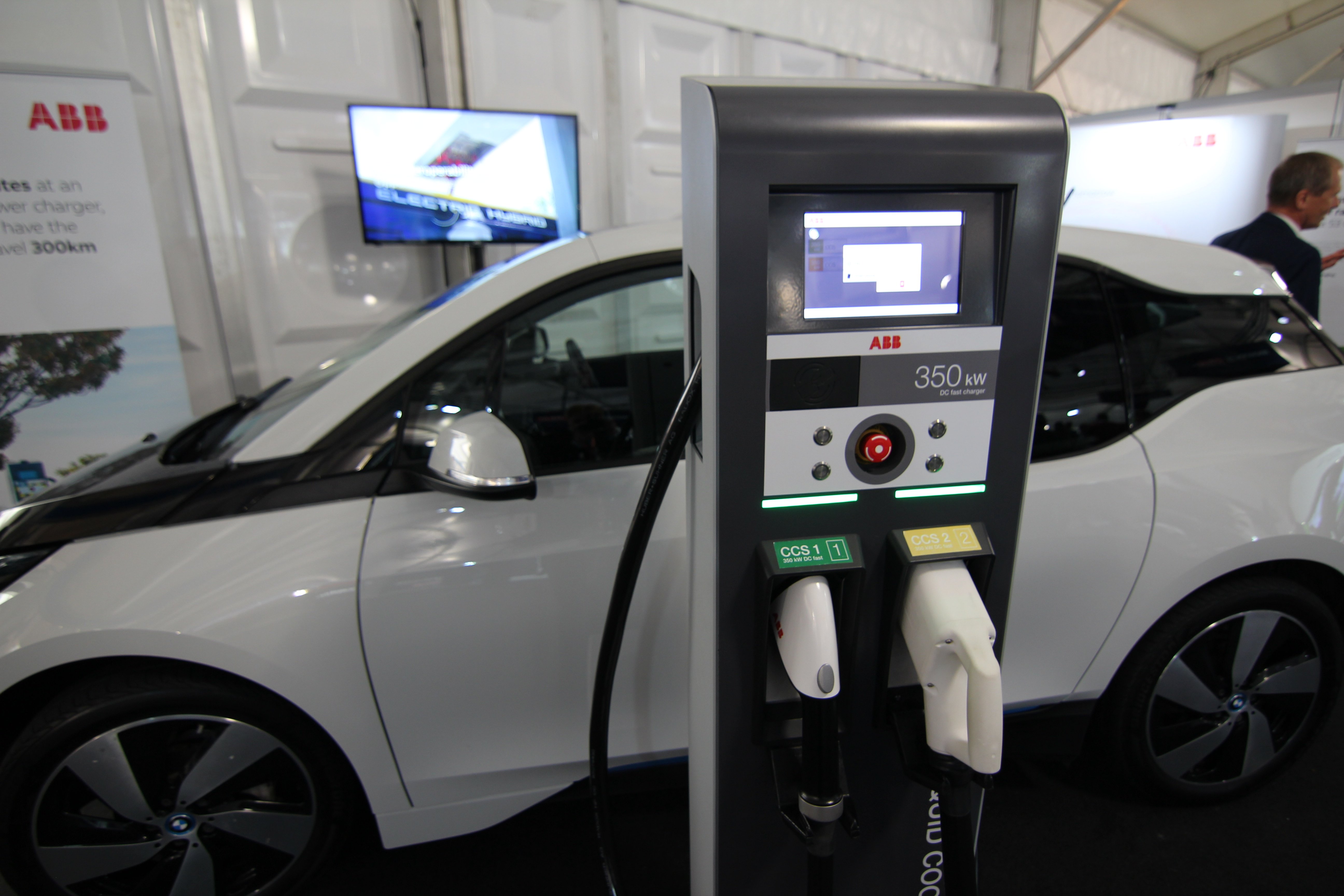 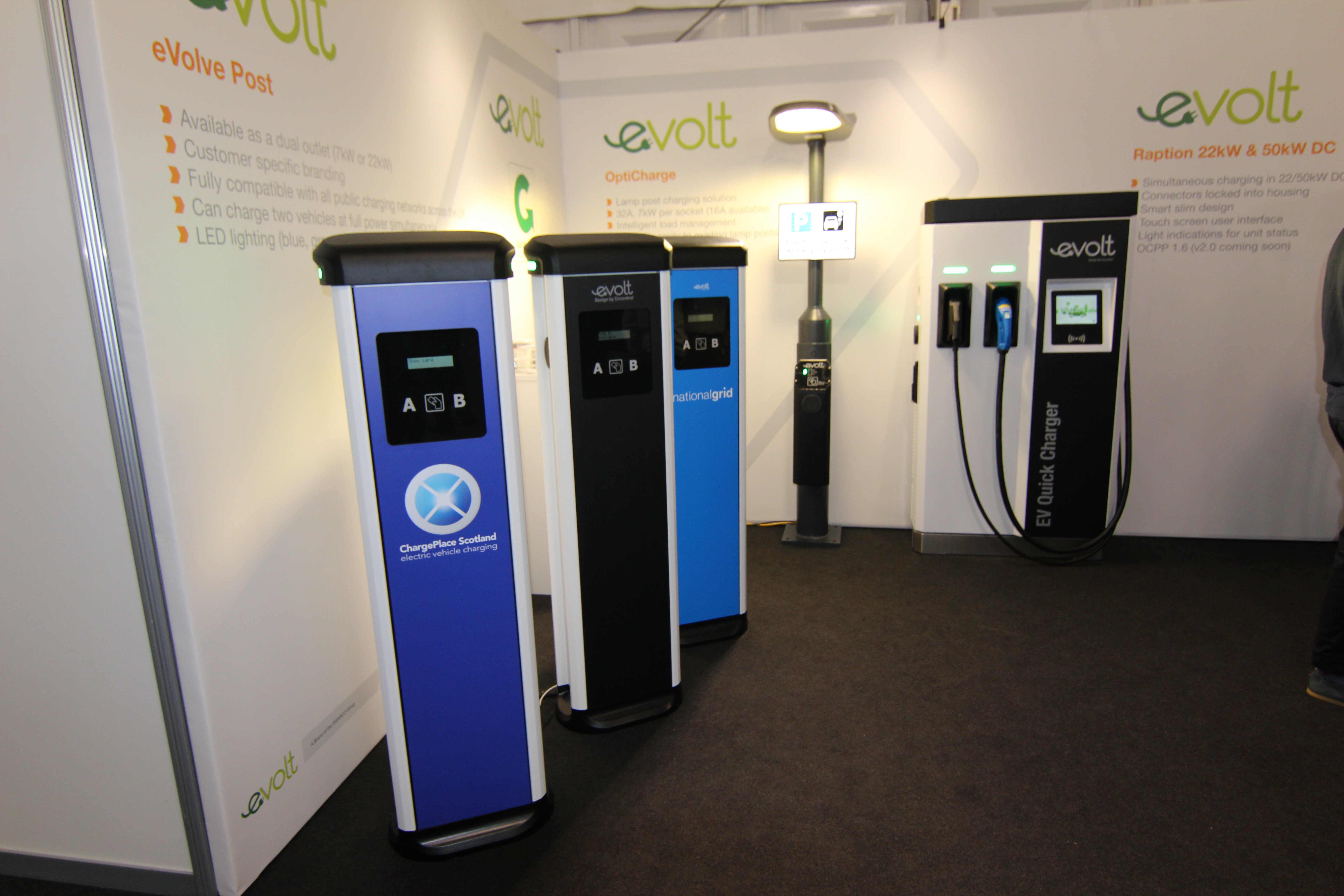 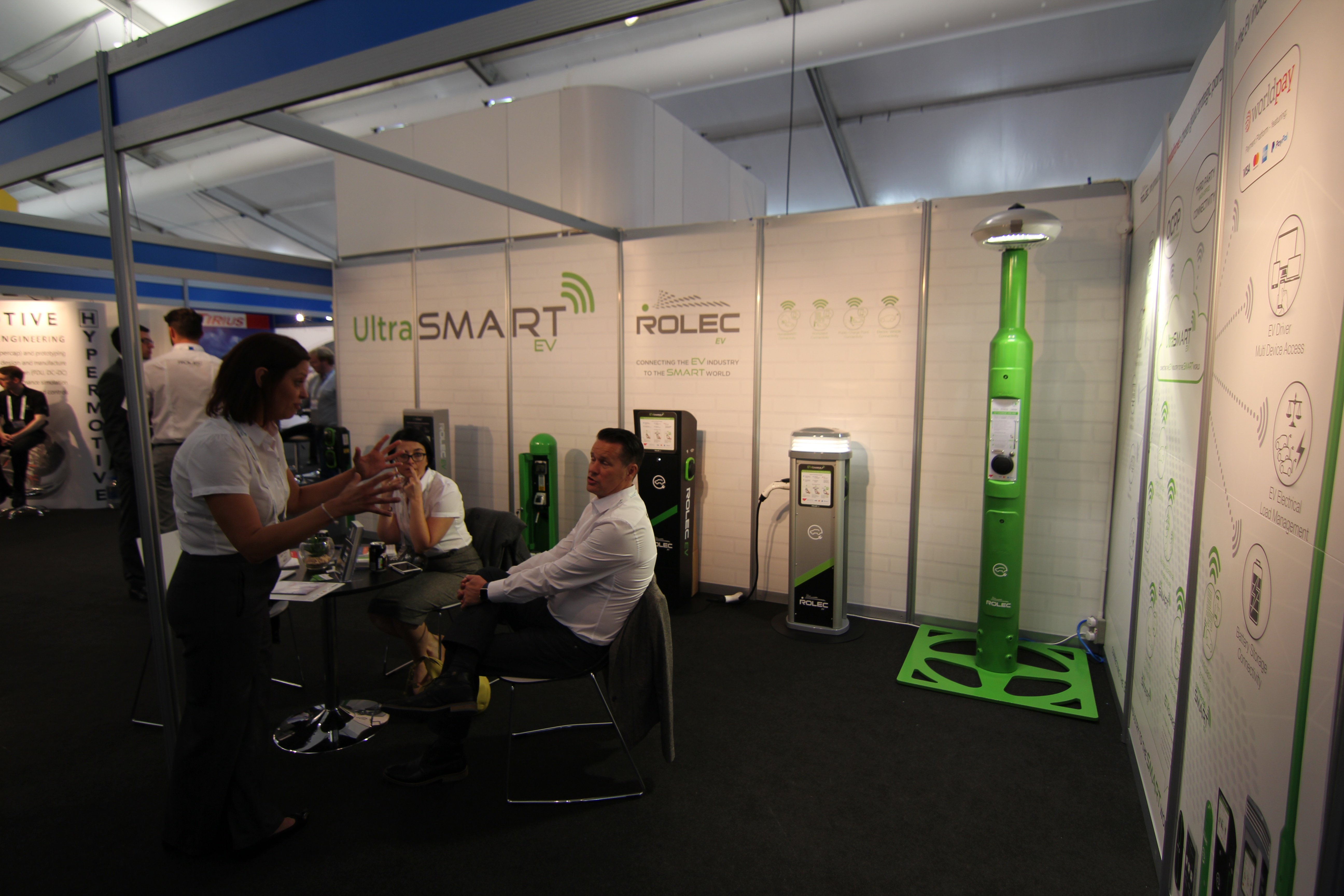 Siemens, with a rapid charger: 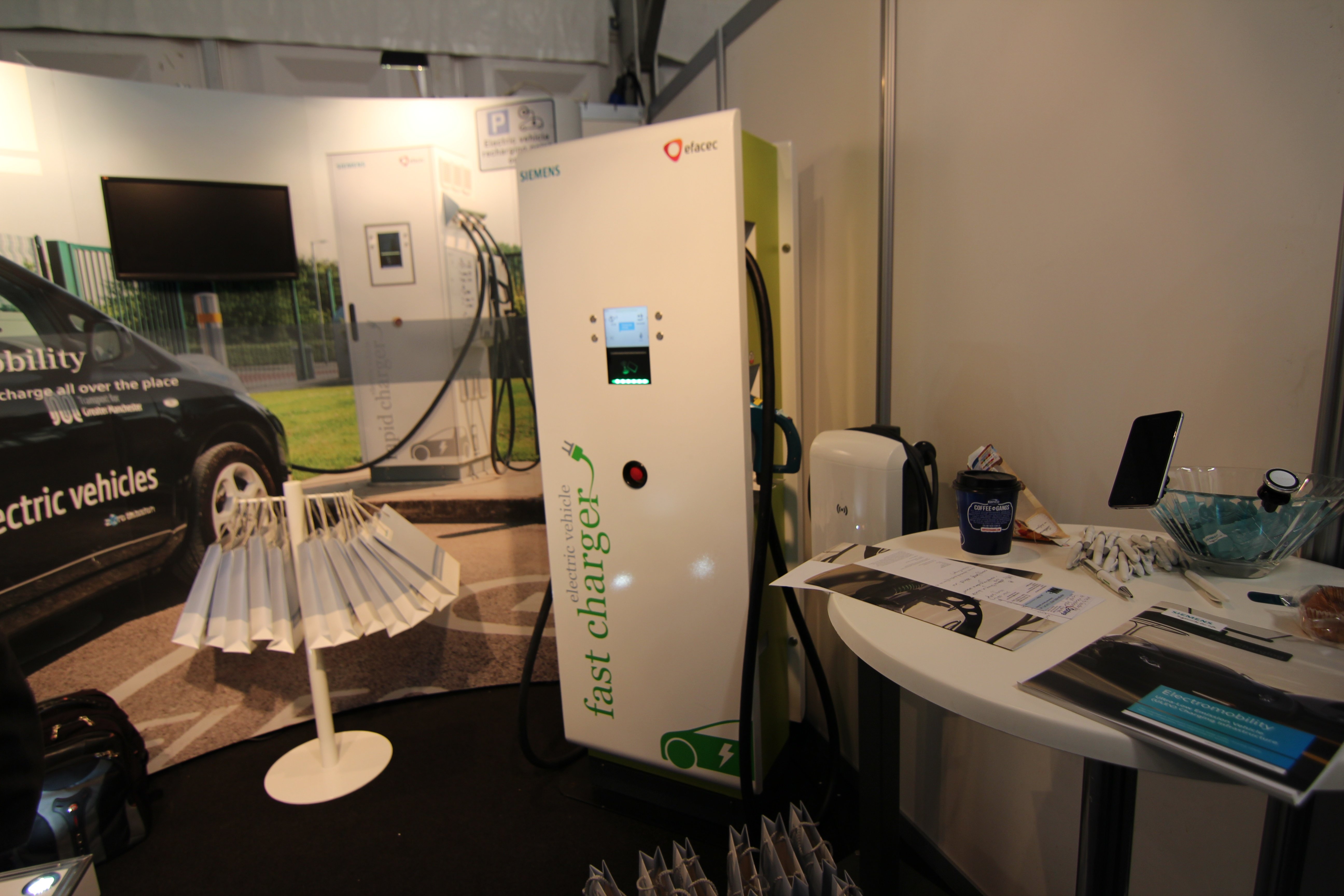 and also a lamppost charger: 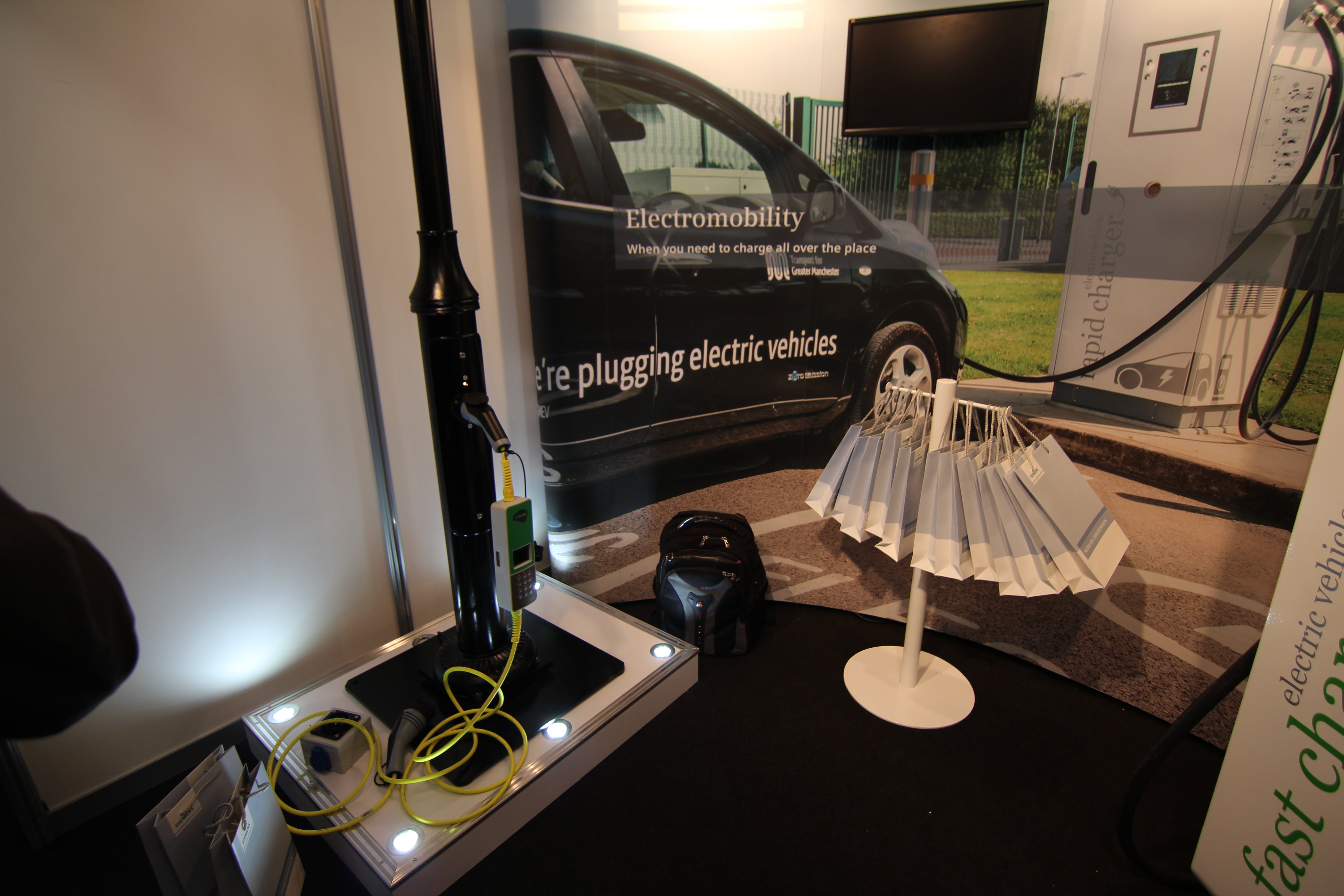 Something similar was also being shown by Char.gy: 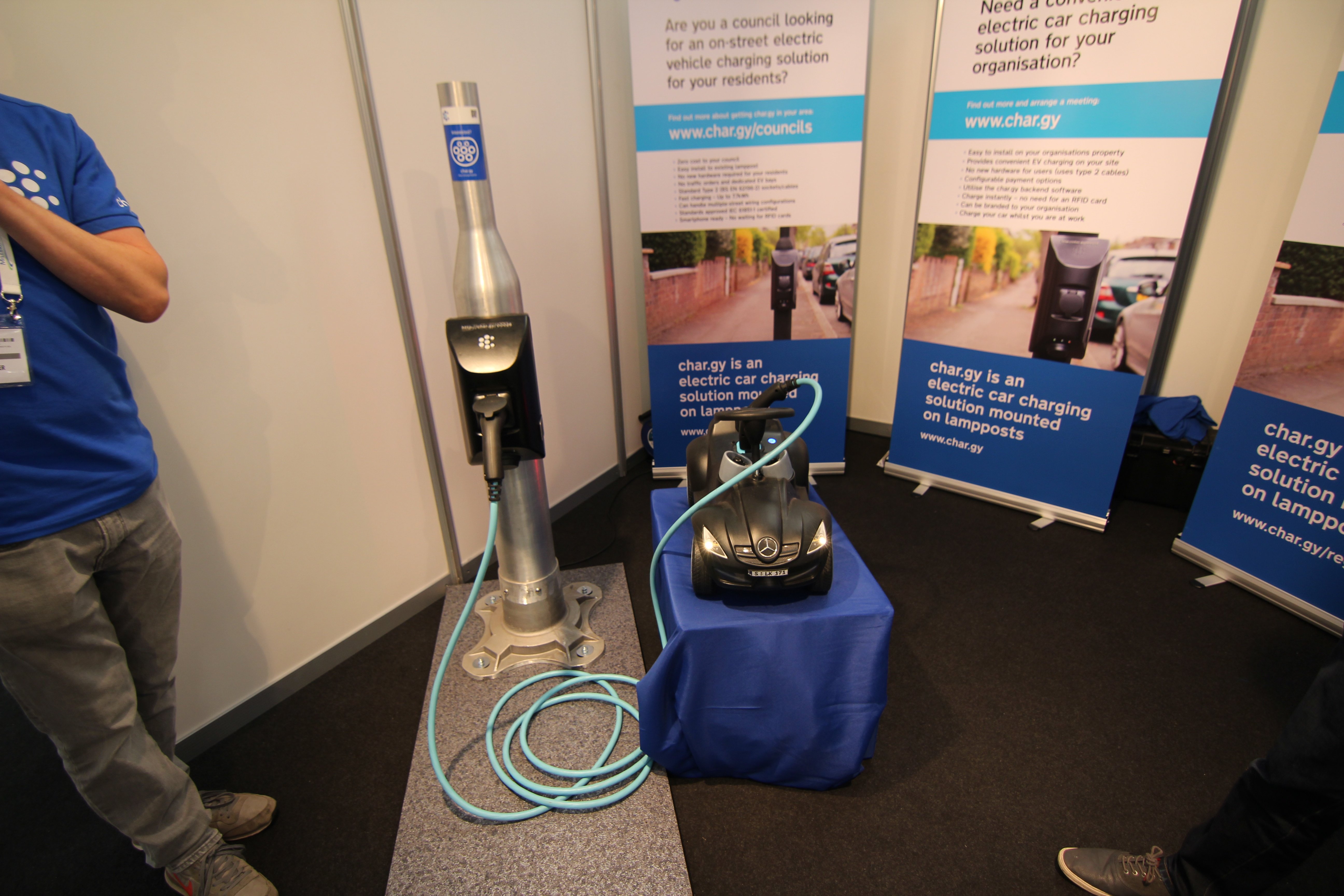 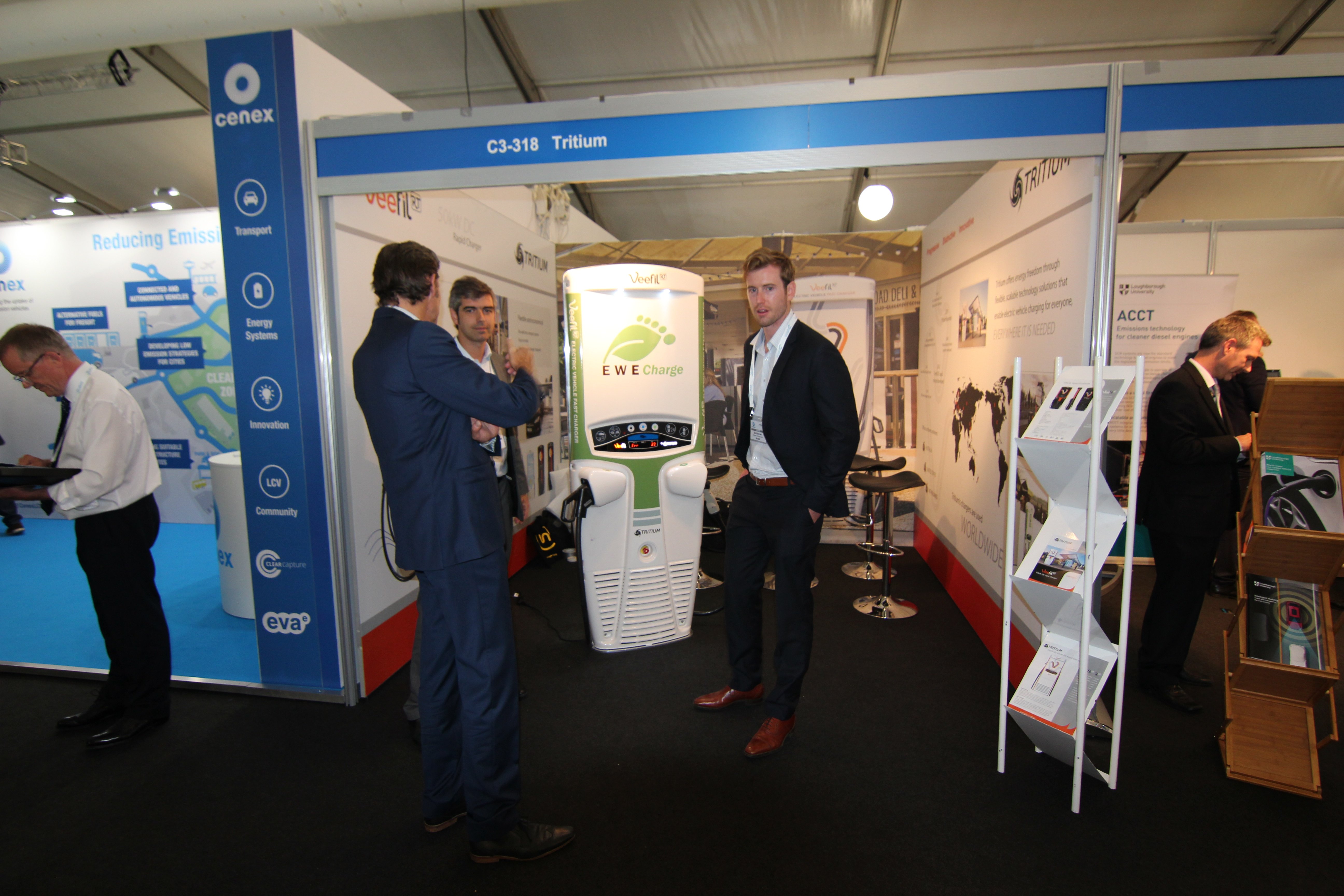 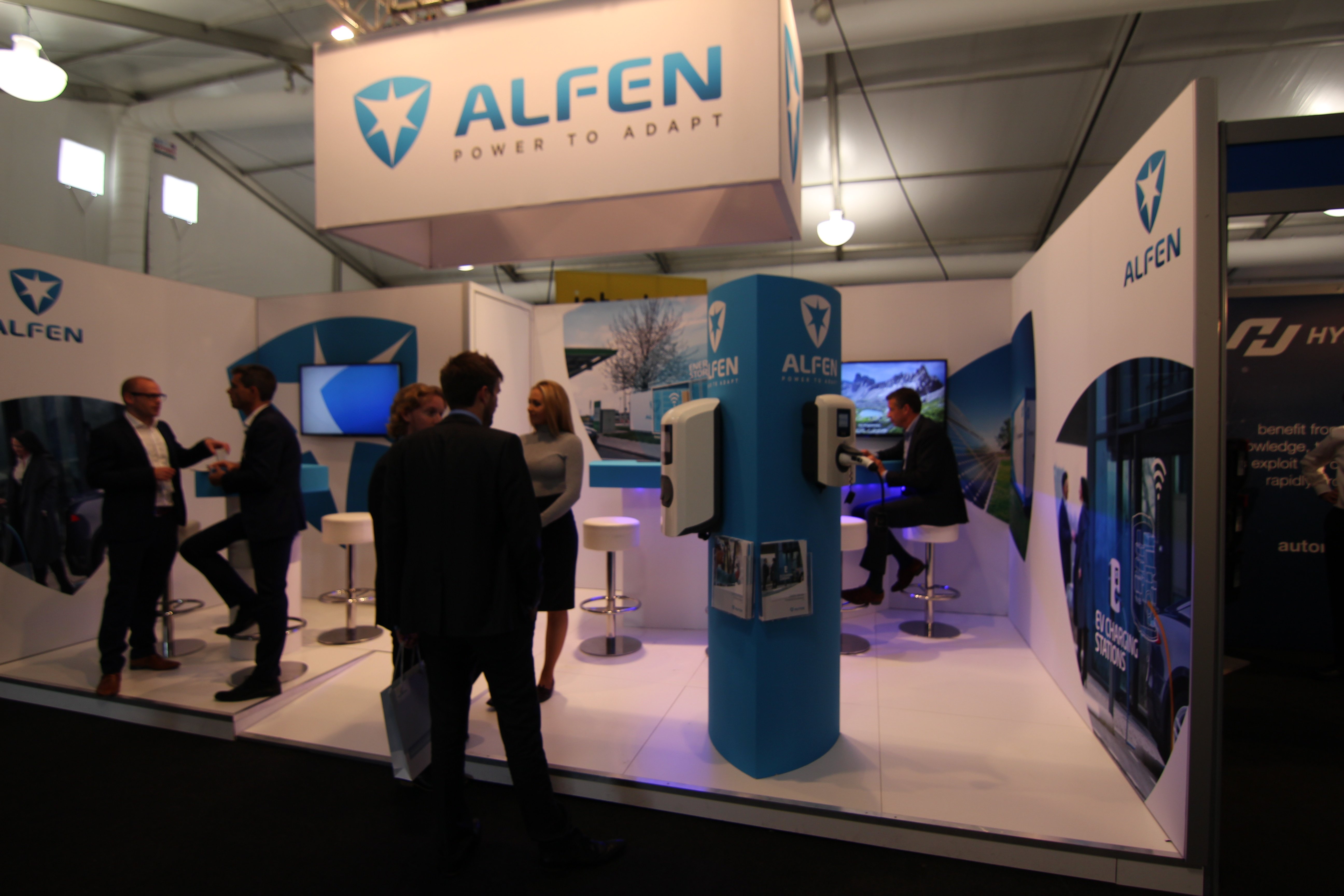 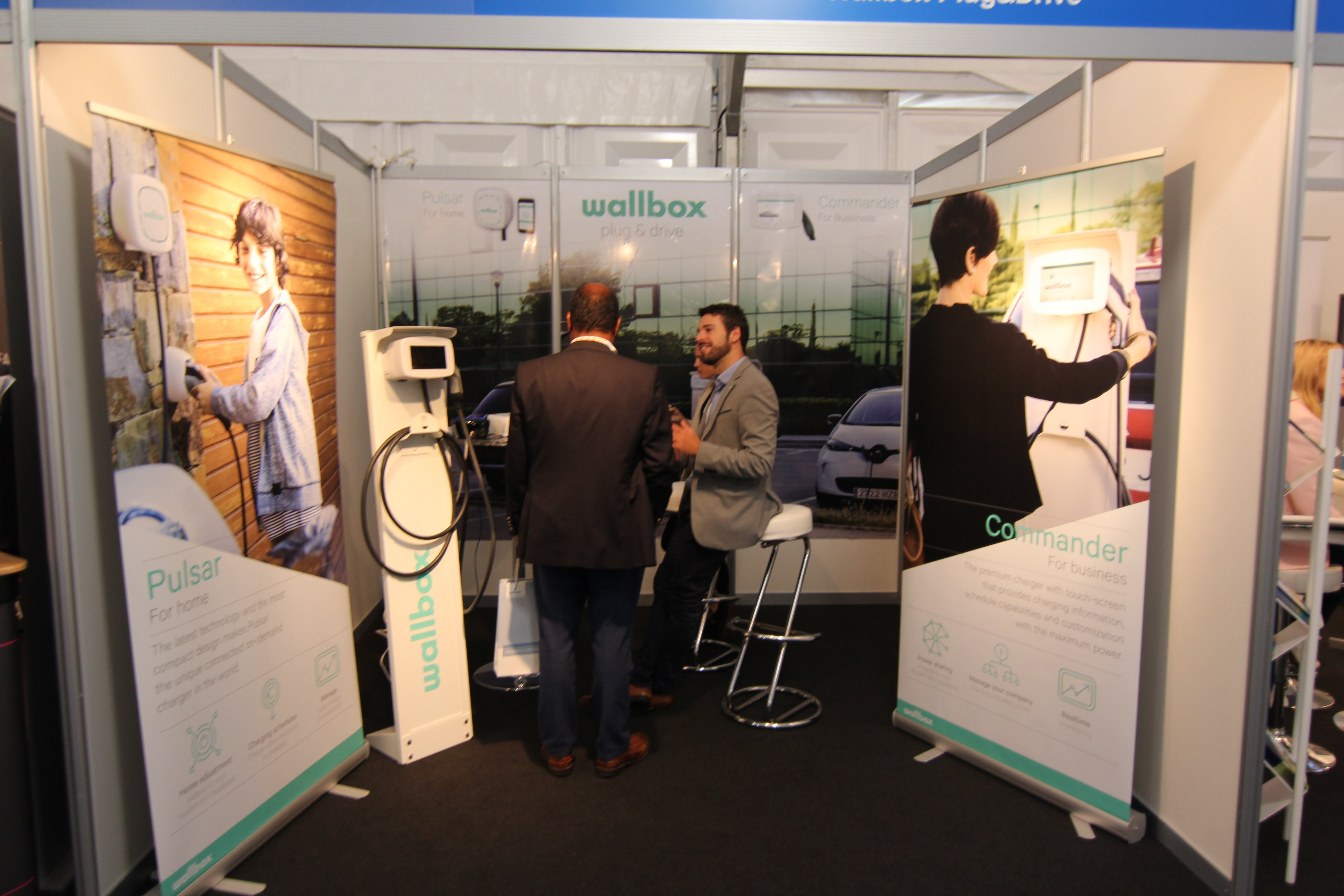