This year’s price rises mean if you’re rolling off a fixed deal soon, you could be in for a 26% bill hike. 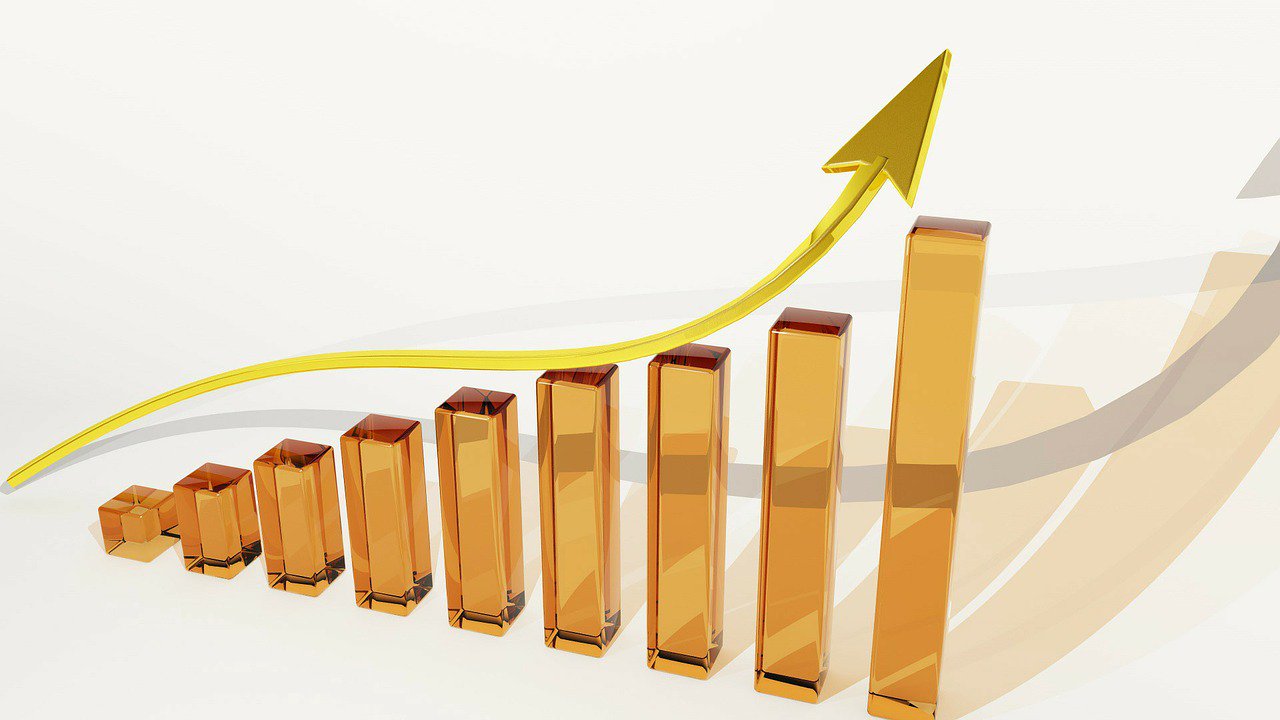 British Gas was the first big six supplier to announce a price rise this year, and its 5.5% increase comes into effect for 4.1 million customers today (29th May).