In the next six weeks we will find out if we are at the start of a Covid-19 second wave. What we know today is that the number of confirmed cases of Covid-19 in the UK has been growing dramatically from the beginning of July; with the seven day average standing at 2,032 on 7 September – the same number of cases as we had on the eve of the lockdown in mid-March.
For this reason, UK officials have begun imposing local lockdowns in counties with the highest case rates, while tightening social distancing rules across the whole of the UK.

The understandable fear is that the rise in cases will soon translate into a rise in deaths similar to that in March. We should not be complacent, of course. But there are two things that we also know that suggest something else is happening. The first is that the rise in cases has not been accompanied by a rise in deaths. In fact, UK deaths have followed the same curve as the rest of northern Europe (including Sweden, which was initially criticised for not locking down): 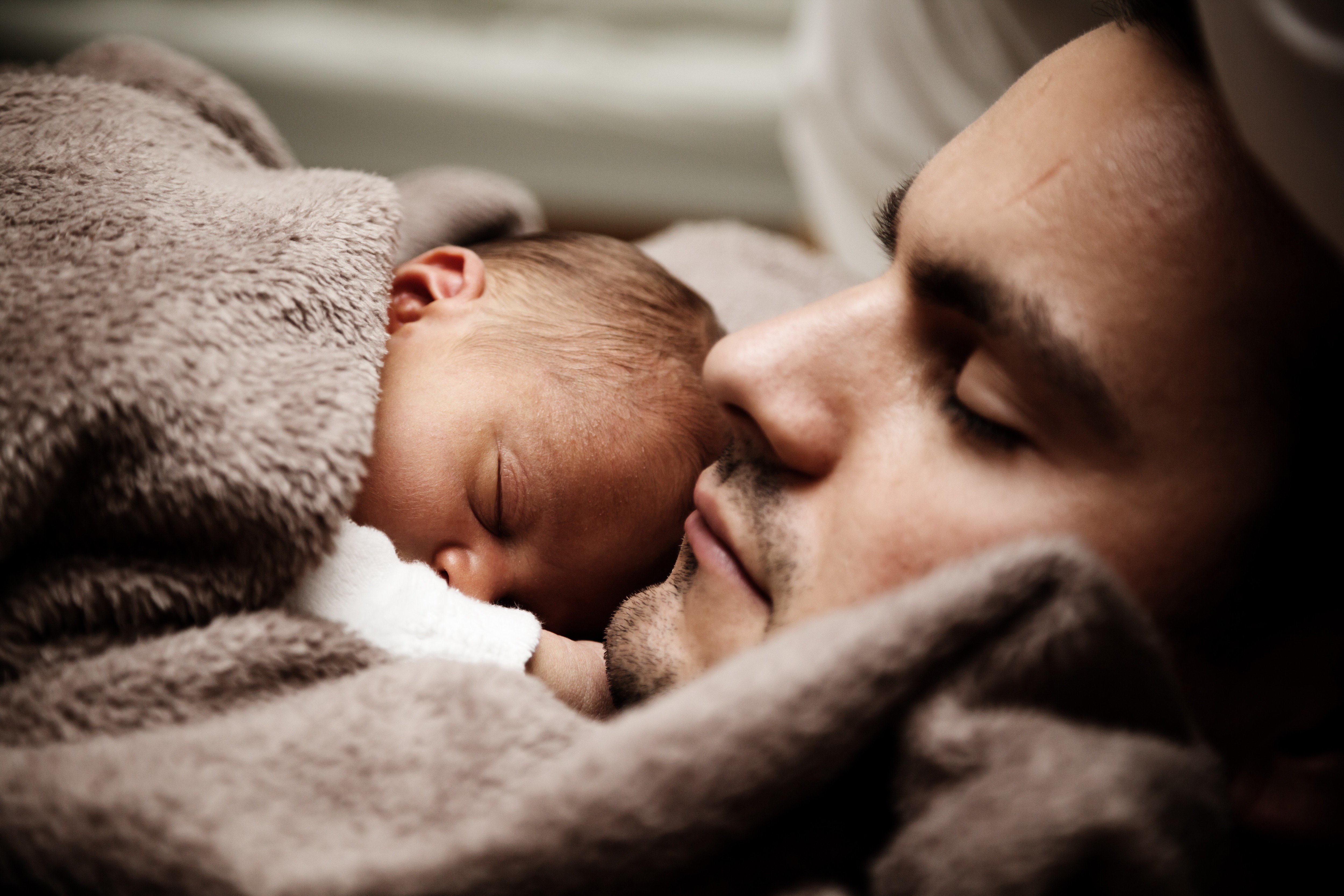 In effect, a large number of older and vulnerable people had dodged a bullet in the year prior to the arrival of SARS-CoV-2; and so there were more potential victims for Covid-19 at the beginning of 2020. The large number of deaths resulting from decanting infected people into care homes no doubt inflated the figures in March and April. And the excess deaths then mean that there are fewer vulnerable potential victims left to succumb to the disease today. Moreover, many of the remaining elderly and vulnerable people will have adjusted their behaviour in a way that minimises the risk of infection.

Some of the fall in deaths may also be due to clinicians better understanding the disease and developing more effective treatments. However, this seems unlikely to have had a big impact. This is because the second thing we also know is that the number of hospitalisations has not increased with the number of cases either.

How else, then, might we explain the big increase in confirmed cases?

The most obvious explanation is that we are repeating an error which was made in the aftermath of the 2009 Swine Flu. Initially, testing was patchy and inaccurate, so that the majority of cases went unrecorded. Later, as the quantity and – crucially – the sensitivity of the tests improved, so far more cases began to be recorded. We might be repeating this. As Rachel Schraer and Nick Triggle at the BBC explain:

“…at the start of the pandemic, the UK was only largely able to test hospital patients. There was limited testing capacity.

“This targeted testing meant infections in the community were completely missed, whereas now we have mass testing in the community. It means that if we compare numbers now to numbers during the peak, we are essentially comparing apples with pears.

“Estimates from the London School of Hygiene and Tropical Medicine suggest there may have been as many as 100,000 cases a day at the end of March. Mass testing in the community only started in the second half of May.

“Clearly not all cases are now being picked up, although the surveillance programme run by the Office for National Statistics suggests a large proportion are, whereas earlier in the pandemic maybe only 5% of cases were being detected.”

The key question – which nobody in the establishment media is asking – is why we have become so obsessed with testing anyway? In medicine, there is a general rule that you don’t test for conditions for which you have no treatment. There’s no point. This is certainly true for Covid-19 in the UK at the present time, because there is no approved outpatient treatment. Without testing, if you have suspected symptoms of Covid-19 you should isolate for 14 days. With testing, if you are shown to have Covid-19 you should also isolate for 14 days.

Testing, then, is being done for economic rather than clinical reasons; and its aim is to identify people who test negative. That is, once you get your negative result you may stop isolating and get back to work. Of course, the risk of false negatives to older and vulnerable people should be obvious enough.

Read more: The Consciousness Of Sheep