Wrong for a different reason

Wrong for a different reason

Alexandria Ocasio-Cortez – A well-meaning but not particularly bright left-leaning US politician – made a stir earlier this week by wearing a figure-hugging dress emblazoned with the slogan “Tax the Rich” to the prestigious 2021 Met Gala. Since the slogan was clearly political, it wasn’t long before the various political tribes took to social media to pass judgement.

“Hypocrisy!” was the charge made by the libertarian right. As Amanda L Gordon at Bloomberg explains:

“The message itself wasn’t surprising — Ocasio-Cortez has been one of the biggest supporters of raising taxes on the rich to help pay for more social services and narrowing the massive wealth gap between America’s rich and poor. But the latest setting in which AOC — as she is known — chose to express it drew attention.

“The annual event at New York’s Metropolitan Museum of Art is the haunt of celebrities, designers, billionaires and various other members of the jet set that are willing to pay $35,000 a pop for the privilege to attend.”

But, the left ask, “where better to demand that the rich pay their fair share of taxes than in a gathering of the rich themselves?” According to Hannah Selinger at the Independent, for example:

“The truth is, women have always used clothing — the most accessible medium — to express their politics. One might say that such choices in the everyday sphere have been more subtle. Ocasio-Cortez’s dress, of course, was anything but. And that was entirely appropriate for the space in which the statement was made.” 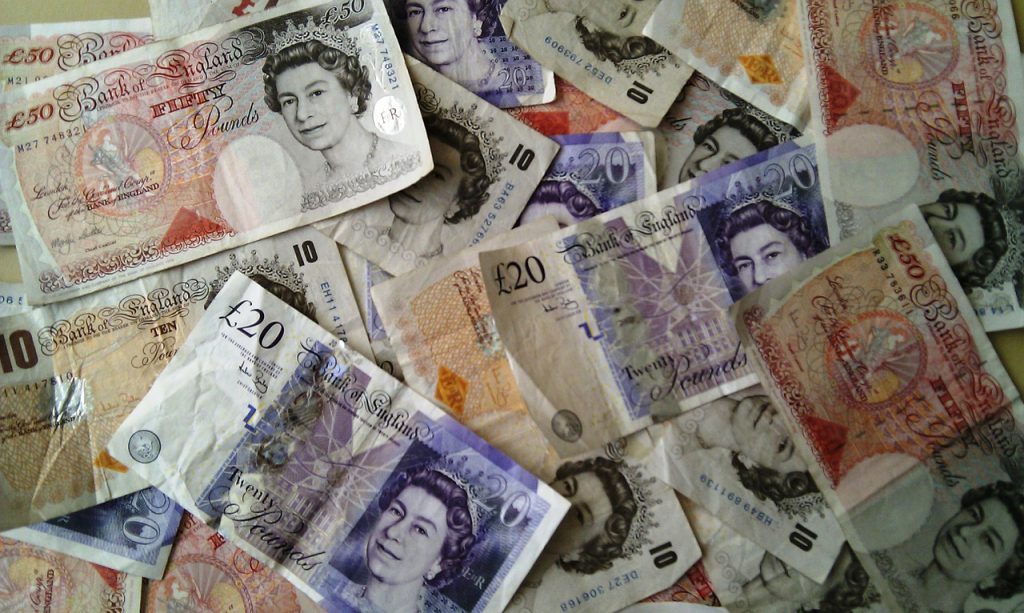 Ocasio-Cortez has also clarified that she did not pay $35,000 to attend and that the dress was borrowed for the evening:

“The time is now for childcare, healthcare, and climate action for all. Tax the Rich.

“And yes, BEFORE anybody starts wilding out – NYC elected officials are regularly invited to and attend the Met due to our responsibilities in overseeing our city’s cultural institutions that serve the public. I was one of several in attendance. Dress is borrowed.”

So much for yet another of those irritating teacup storms which infest social media these days. The only saving grace being that by the end of the week we will have forgotten all about it. Nevertheless, Ocasio-Cortez is dangerously – though very likely unconsciously – wrong for an entirely different reason… one where the libertarian right are more often correct than the left.

The ”tax the rich” message is something of a mantra among left-leaning politicians on both sides of the Atlantic – the British Labour Party were calling for the same in response to the Tory hike in National Insurance earlier in the week. But the mantra serves to perpetuate the magic money tree version of currency creation in which governments – like households – “cannot borrow more than they earn.” In this version, currency appears through some unknown process – hence the magic money tree – so that before a government can spend it, it must first obtain it via taxation.

This though, is not how currency is created. There isn’t a magic money tree, there is a central bank and – in the UK – around 50 licenced commercial banks which, between them, create all of the currency in existence. By convention – but not by necessity – governments begin the process by borrowing currency into existence by issuing bonds and auctioning them to the licenced banks, who use them as interest-earning investment vehicles or sell them to the central bank in exchange for a special currency called central bank reserves which banks use to settle accounts with one another.

Read more: THE CONSCIOUSNESS OF SHEEP