Wider use of clean energy would reduce power outages during storms

Wider use of clean energy would reduce power outages during storms

In those moments when we were all experiencing “the calm before the storm,” we could not yet know the impact Hurricane Florence would have on our state, but we were certain it would be significant. In its aftermath, Florence indeed left a devastating mark on some of North Carolina’s already-vulnerable communities.

News reports called our attention to a number of concerning developments. Rising waters from rivers, streams, and lakes eventually spilled over their banks and impeded travel on major highways. The Cape Fear River and Neuse River both overflowed and began mixing with coal ash reservoirs at two Duke Energy facilities. Entire farming communities in eastern North Carolina were flooded, leaving our state’s agricultural industry struggling. More than 1 million customers lost power. The early estimates of statewide recovery costs are staggering, and are reported to be in the billions. 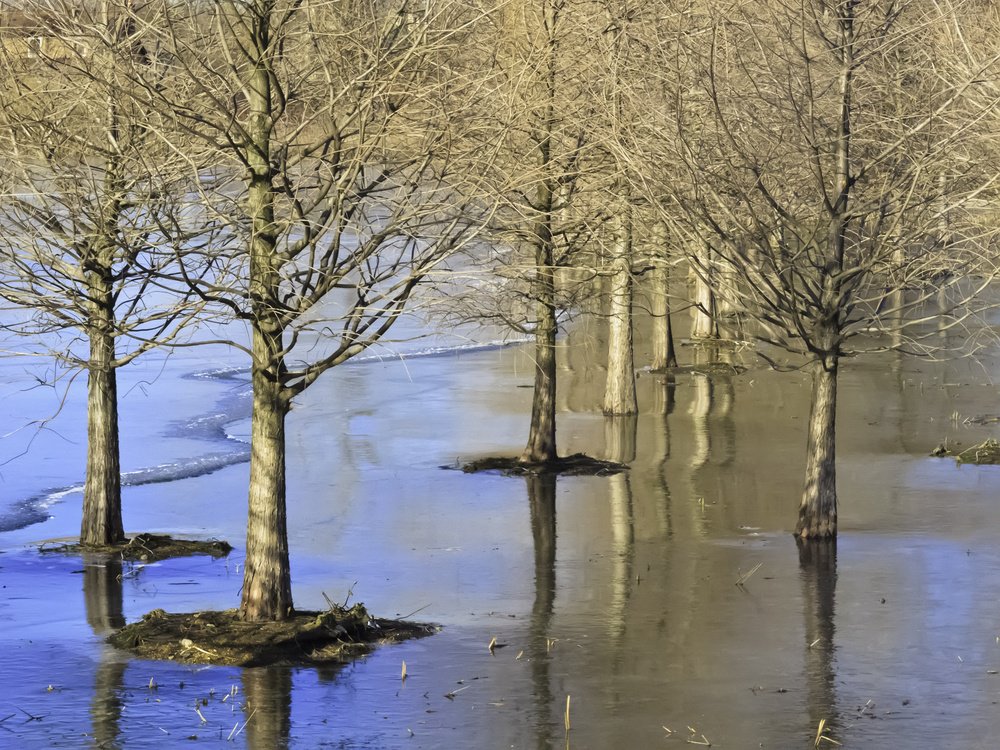 What has not garnered as much attention in news reports is how the weaknesses in our traditional sources of energy were on such display during this storm and, as a stark contrast, how the state’s clean energy sources, quite literally, powered through. Despite high winds and heavy rains, very little damage was reported to our state’s solar farms. The Amazon US East Wind Farm sustained no damage and the turbines maintained normal operation throughout the storm. A microgrid (a “mini” grid that can operate independently when the main grid is down) on the Outer Banks stood ready as a valuable asset in case the main grid there had been damaged.

It’s exciting that we were able to see tangible benefits from our state’s investments in clean energy during Hurricane Florence. I am optimistic that a possible silver lining of the storm is that it helps shine a light on opportunities for improvement and expansion of clean energy initiatives in North Carolina.

Solar energy is a great example of where we can focus our collective efforts, harnessing our region’s expertise and spirit of innovation to find practical solutions to enable us to better take advantage of that resource in future storms or other widespread power outage situations. The utility proactively shutdown many of the solar farms in the path of the storm, not allowing power to flow onto the grid. It’s a procedure that is established and known, but imagine if there had been an opportunity to allow those facilities to remain online, leveraging perhaps more independent microgrids or were equipped with battery backups, so that those in the hardest hit areas may have had the benefit of air conditioning, refrigeration, and cooking capabilities while the main grid was down.