A coal mine turned waste depot in the northeast of England is to undergo a retrofit that will utilize a range of sustainable technologies and design features, with those behind the project hoping over 1,000 metric tons of carbon dioxide will be saved annually thanks to the changes.

The £8.3 million ($11.37 million) project to update the Morrison Busty depot in County Durham will center around the construction of a 3 megawatt solar farm that will power the site’s operations.

In addition, electric vehicle charging points will be integrated into the development’s design, while a battery storage system will also be built.

Natural gas heating will be replaced with air source heat pumps — devices which, as the Energy Saving Trust puts it, “absorb heat from the air” — while office buildings will, among other things, benefit from new windows and doors as well as LED lighting. 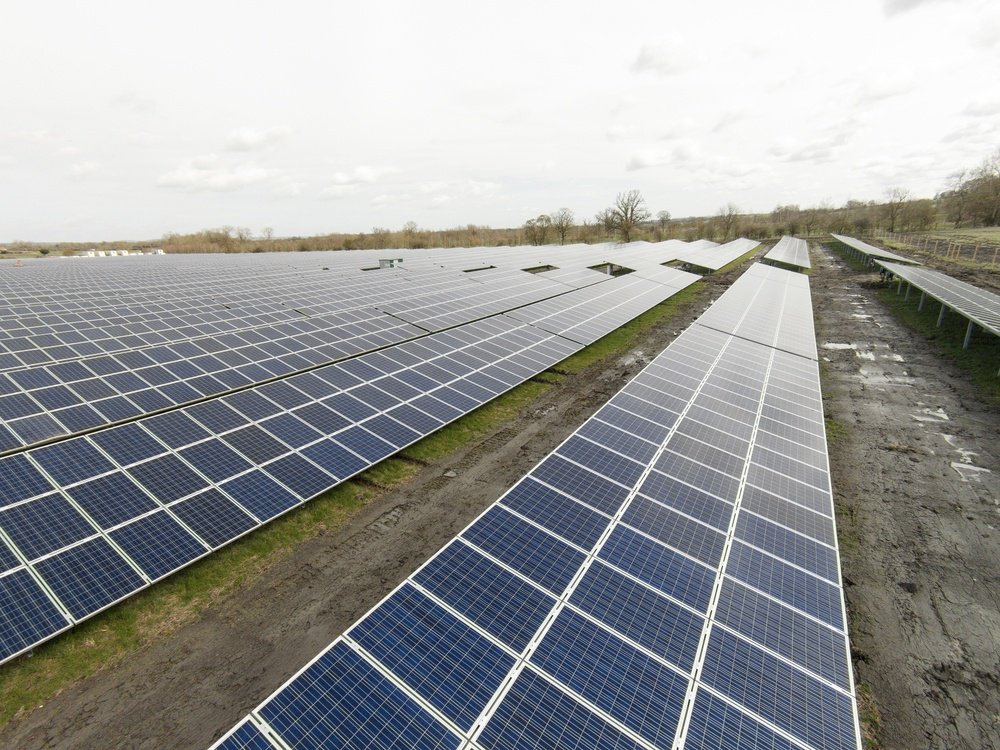 Breaking the funding down, £5 million will come from the European Regional Development Fund, with £3.3 million sourced from Durham County Council’s Invest to Save fund.

In a statement issued Tuesday, Carl Marshall, who is the council’s cabinet member for economic generation, said the project would be “a national showcase of how a depot can be transformed to substantially reduce its reliance on fossil fuels.”

The depot, which is located in the village of Annfield Plain, traces its roots back to the 1920s, when it was known as the Morrison Busty Colliery. The coal mine closed down in 1973.

The U.K. has a long association with coal mining, but the industry’s decline has hit many communities hard and is an emotive subject.

In recent times, plans for a new coal mine in Cumbria, in the northwest of England, have generated a great deal of debate, not least because the U.K. is set to host the COP26 climate change summit later this year. The project’s fate is still to be determined.