The best solar storage batteries: Tesla Powerwall and 17 others put to the test

The best solar storage batteries: Tesla Powerwall and 17 others put to the test

An independent trial compared 18 batteries in lab conditions, and not all survived.

If you’ve got solar panels on your home, or you’re considering getting them, then you’re probably wondering if you should get a storage battery as well – and if so, which one is best?

An independent trial of 18 solar power batteries has been running in Canberra since 2016 to see how well they meet their performance claims over time. Batteries from Tesla, LG Chem, Alpha ESS and others were put to the test by ITP Renewables, and not all survived. 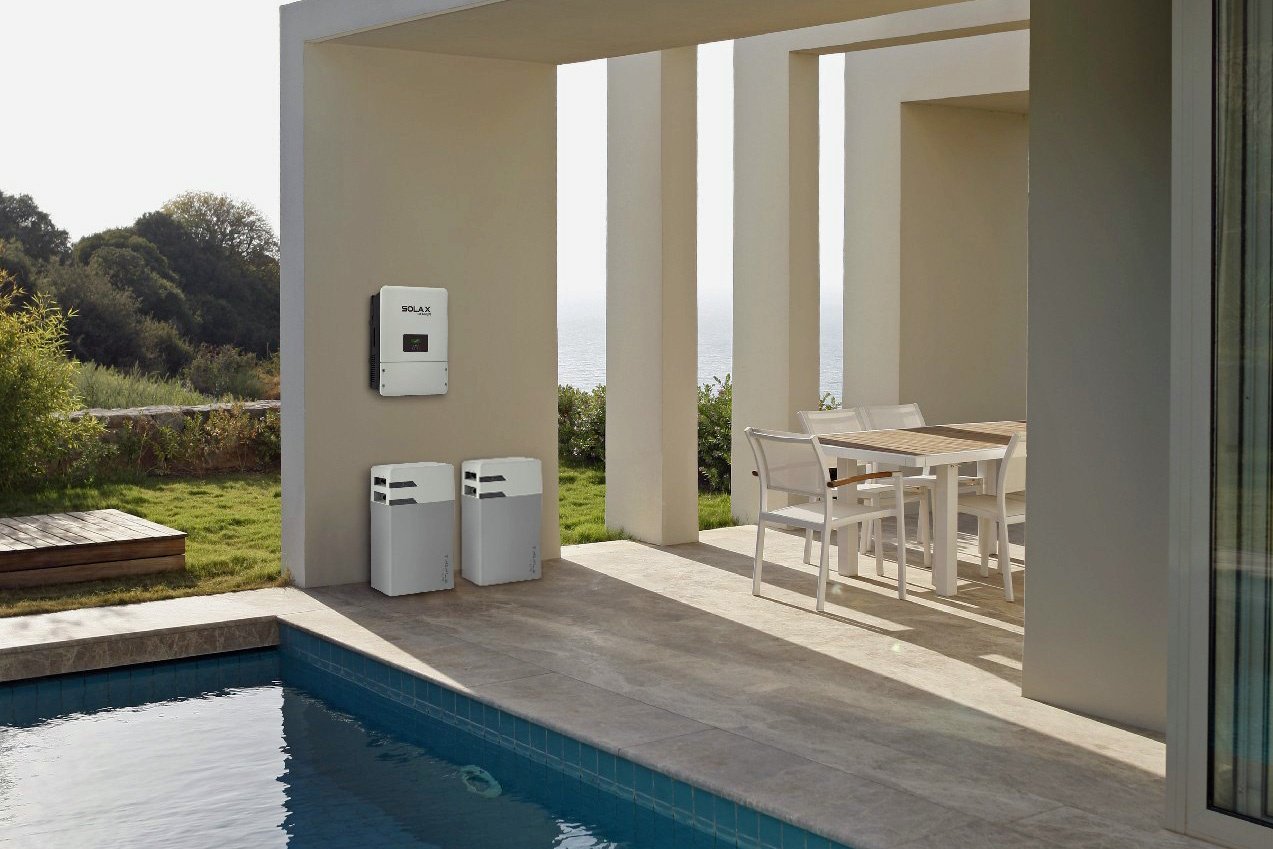 Here’s a summary of results from the three-year trial.

Key findings from the solar battery trial
Several batteries failed in testing.
Solar storage is a rapidly evolving technology and industry, with some battery companies having collapsed or exited the industry already.
Several batteries performed reliably and look likely to meet their claims.
Possibly the major lesson for CHOICE is that running a battery test is just as challenging and fraught with unexpected outcomes as we thought, and we’re very glad ITP did it instead.

Faulty and discontinued products
The battery trial encountered a number of technical challenges. Not the least is that several batteries developed faults and had to be removed or replaced. Some models are no longer available, as companies collapsed or withdrew from the battery market. This illustrates how new this technology and industry is. The industry has already matured significantly since the battery test began and we expect this will continue, and new entrants and new technologies are also appearing.

Inverter integration
Integrating batteries with suitable inverters also proved problematic in many cases, in particular with the battery-inverter communications interface. (Learn more about inverters in our solar inverter buying guide.)

The trial has also demonstrated how difficult it is to devise a single test regime that covers several different battery chemistries, as they each have different performance limitations. It’s likely that the test regime works better for lithium-ion batteries than for lead-acid, for example.