Earlier this year, Tesla announced that it reached a deal with the South Australian government to install solar arrays and Powerwalls on 50,000 homes to create the biggest virtual power plant in the world. 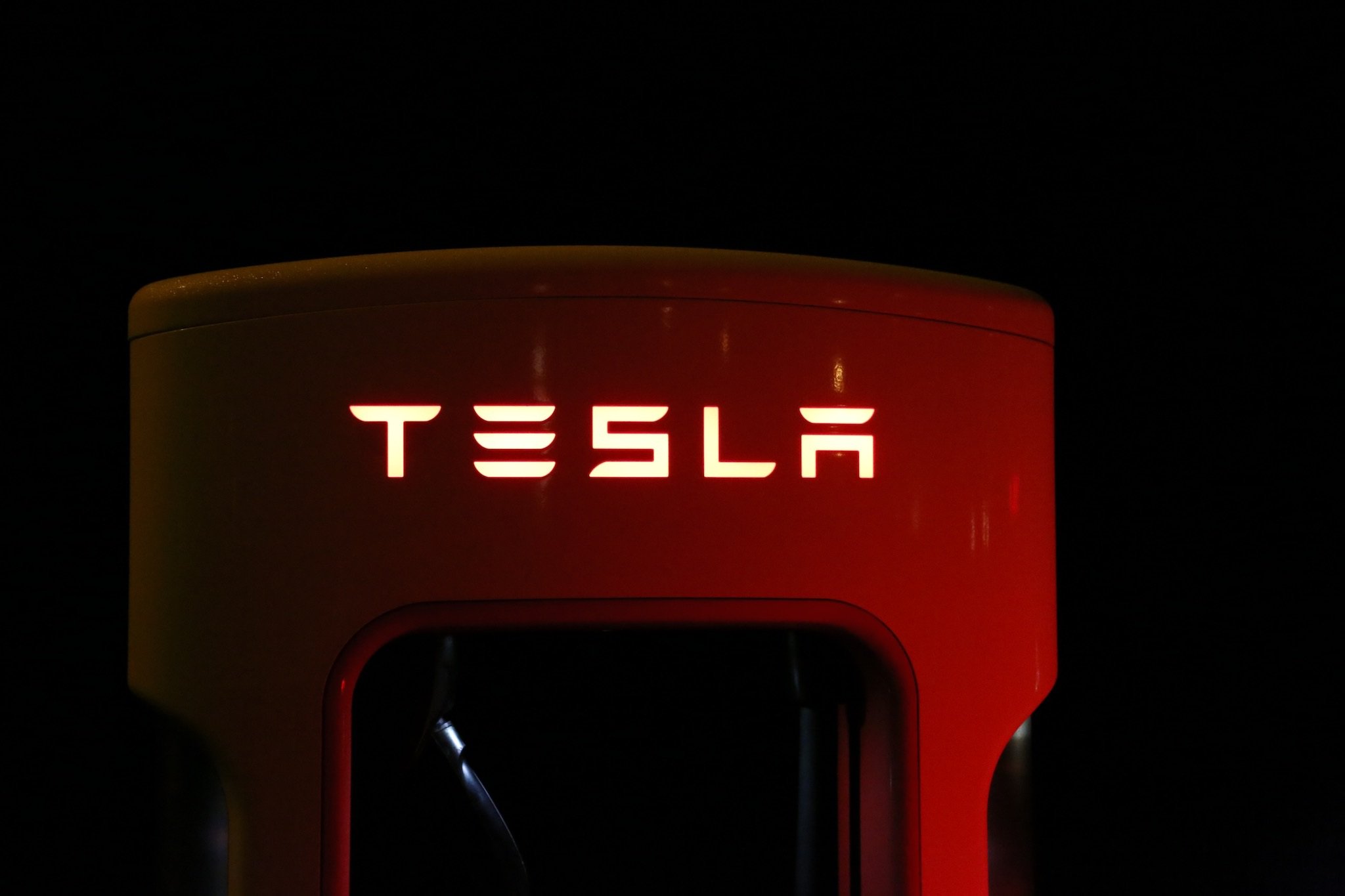 Now, new Premier of South Australia, Steven Marshall, a member of the Liberal party who just replaced the Labor party this week, made his intention clear that his administration doesn’t plan to go through with the rest of Tesla’s plan.

Tesla’s deal with the South Australian government was financing the installation of a 5 kW solar array and a Tesla Powerwall 2 at each of the 50,000 homes with a focus on housing for lower-income families.

Energy is a problem across Australia, but it is especially the case in South Australia, which has suffered from extremely high electricity rates and frequent outages.

The project has the goal to lower the energy bill of families who would normally not be able to afford the upfront cost of installing solar and batteries while also stabilizing the grid by reducing peak power demand with the large energy storage capacity.

The first 1,100 installations were already secured through the deal with the previous administration’s $2 million grant and $30 million loan for the project.

But in an interview following his victory, Marshall indicated that the other ~49,000 installations are at risk: