For the sake of keeping things manageable, let’s confine the discussion to a single continent and a single week: North America over the last seven days. 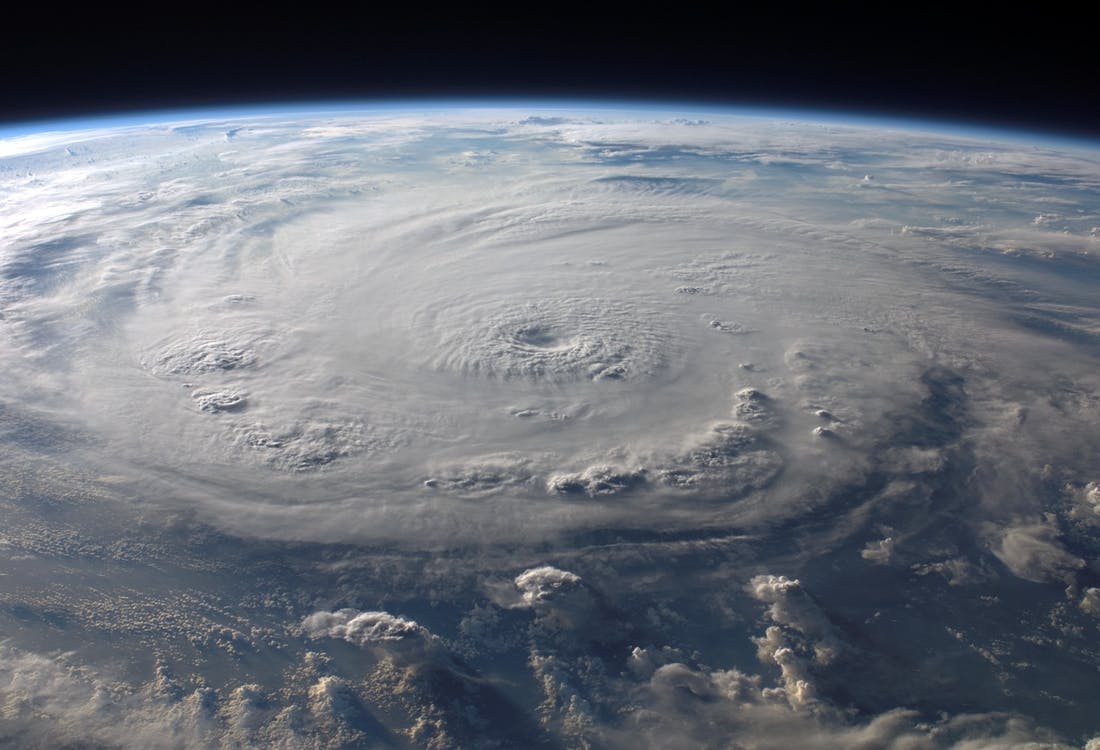 In Houston they got down to the hard and unromantic work of recovery from what economists announced was probably the most expensive storm in US history, and which weather analysts confirmed was certainly the greatest rainfall event ever measured in the country – across much of its spread it was a once-in-25,000-years storm, meaning 12 times past the birth of Christ; in isolated spots it was a once-in-500,000-years storm, which means back when we lived in trees. Meanwhile, San Francisco not only beat its all-time high temperature record, it crushed it by 3F, which should be pretty much statistically impossible in a place with 150 years (that’s 55,000 days) of record-keeping.

That same hot weather broke records up and down the west coast, except in those places where a pall of smoke from immense forest fires kept the sun shaded – after a forest fire somehow managed to jump the mighty Columbia river from Oregon into Washington, residents of the Pacific Northwest reported that the ash was falling so thickly from the skies that it reminded them of the day Mount St Helens erupted in 1980.

That same heat, just a little farther inland, was causing a “flash drought” across the country’s wheat belt of North Dakota and Montana – the evaporation from record temperatures had shrivelled grain on the stalk to the point where some farmers weren’t bothering to harvest at all. In the Atlantic, of course, Irma was barrelling across the islands of the Caribbean (“It’s like someone with a lawnmower from the sky has gone over the island,” said one astounded resident of St Maarten). The storm, the first category five to hit Cuba in a hundred years, is currently battering the west coast of Florida after setting a record for the lowest barometric pressure ever measured in the Keys, and could easily break the 10-day-old record for economic catastrophe set by Harvey; it’s definitely changed the psychology of life in Florida for decades to come