Solar PV, energy storage and other clean energy technologies are to be exempt from business rates rises from April 2023 as part of Chancellor Rishi Sunak’s Budget, representing a major victory for the sector.

Discussing business rates during his 2021 Autumn Budget today, Sunak said the Treasury was responding to calls by the Federation of Small Businesses and the British Property Federation by introducing new investment relief to encourage British businesses to adopt green technologies such as solar PV.

HMT’s red book confirms this within a section on ‘Warmer, greener buildings’ which states that “the government is providing business rates exemptions and relief in England for eligible green technologies to support the decarbonisation of non-domestic buildings”. 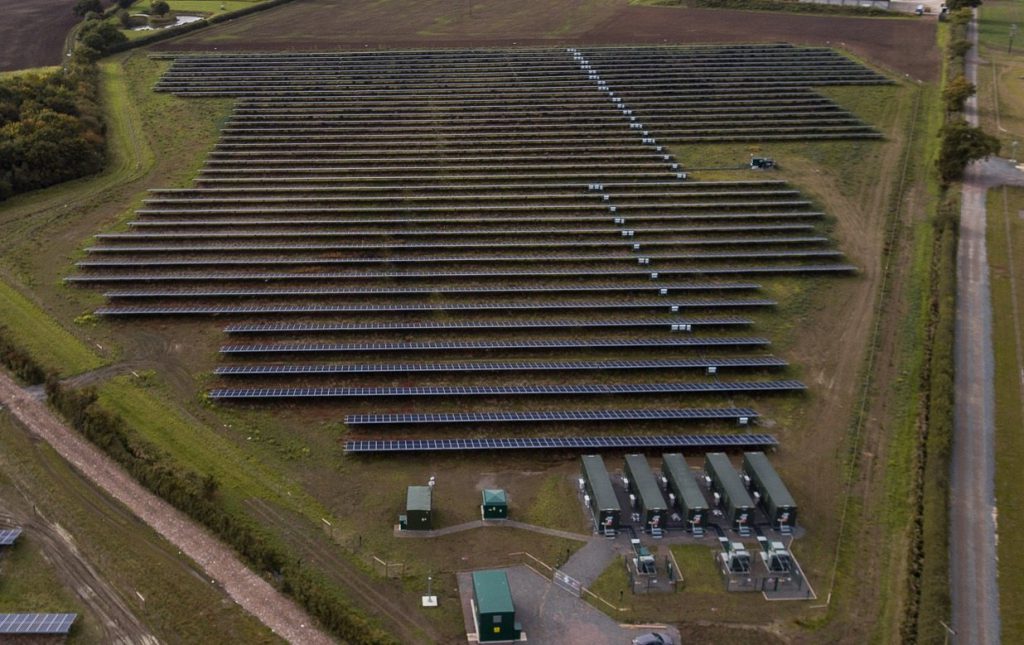 The finer details are laid out in the government’s final report on its review of business rates, also published today and readable here, which states that the government is to introduce an exemption for all eligible plant and machinery used in onsite renewable energy generation and storage from 2023 until 2035.

Eligible technologies include rooftop solar PV, battery storage that is used in conjunction with renewables and electric vehicle charging points.

It represents a major victory for campaigners from the UK solar, energy storage and other clean energy industries who have been calling for such a change for almost five years. At present, a technically in the way business rates are calculated has meant that businesses investing in onsite energy generation have seen increases on rates payable for those investments of up to 500%, a factor which has served as a major deterrent.