On Wednesday we had to travel to Birmingham for the Challenge Cup event. We left Northampton in my BMW i3 at about 11am. We went cross country and via the A14 to avoid the M1 roadworks. 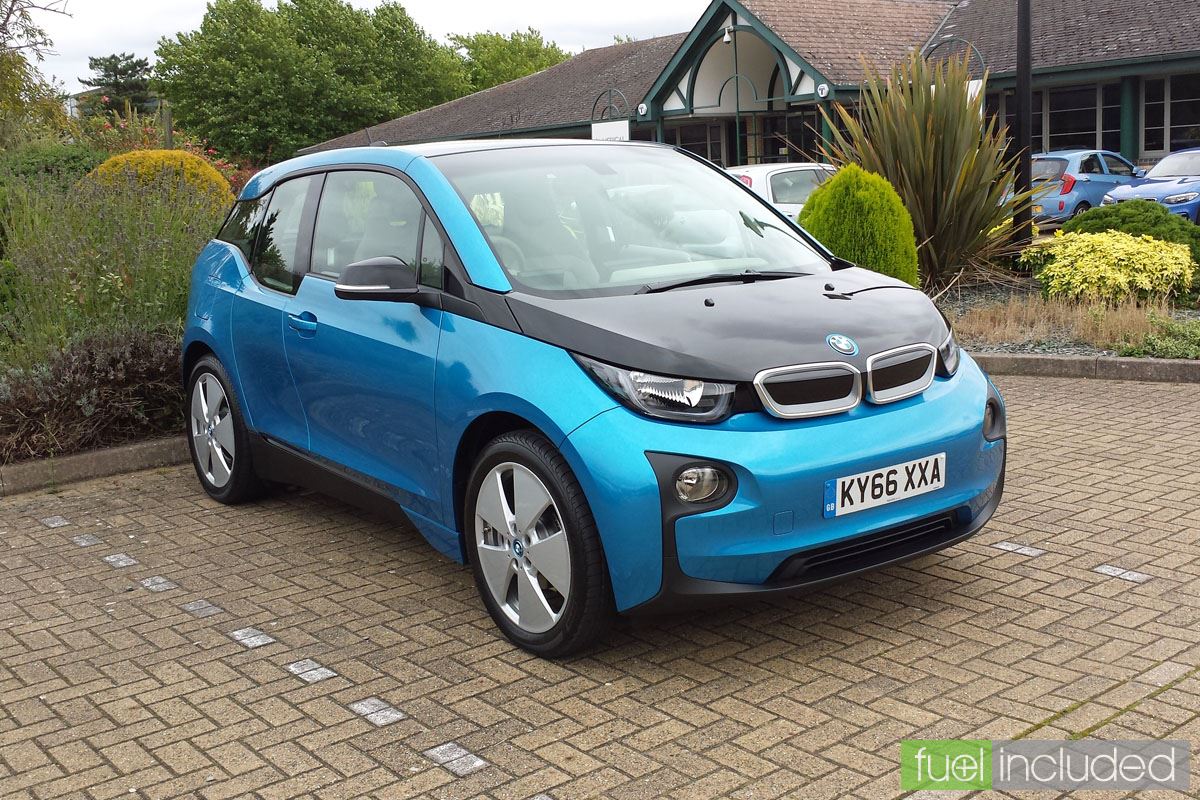 We stopped off at Corley Services Northbound on the M6 about 50 minutes later. There are two Ecotricity rapid chargers there which we’ve used before. We didn’t need to charge, though, so we ignored them, parked with the other cars, and just had a comfort break.

We arrived in Birmingham about another 40 minutes later and parked in the Snow Hill station car park. There were some charge points near the entrance as we went in. We didn’t need to charge, though, so we ignored them, parked with the other cars, and walked the short distance to the event for 1.30pm.

Afterwards we headed back to Northampton. It took about an hour to get to Corley Services Southbound because of traffic. Like the Northbound, there are two Ecotricity rapid chargers there. We didn’t need to charge, though, so we ignored the services and drove straight home.

We got back to Northampton having travelled just over 120 miles and still with 20 miles left on the previous night’s charge. With the longer ranges you get on the latest electric cars it’s like driving a petrol car, but without the noise, dirt, vibration, smell and pollution.

Yet, there’s a bit of me that misses the old pioneer spirit – heading out on a long journey, using your wits and planning to get through the adventure of travelling a long distance in an electric car. New electric drivers won’t get that, and won’t even know they missed it.