Of Raised Beds and Planters

Of Raised Beds and Planters

While my first attempts at growing food were not hugely impressive they were encouraging enough that the following year (2016) I made a more determined effort to produce food for the family.

Since we had just a small suburban garden, with very little space, I started by ordering a vegetable planter (to sit on the patio) and a raised bed kit. I got mine from QuickCrop but of course ‘many sources are available’.

Early in March I put them together, starting with by assembling the planter in our garage. It had a daunting amount of bits to put together. 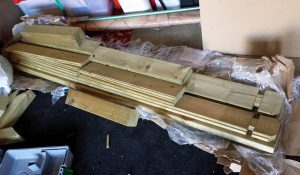 The job was made easier with the aid of a cordless drill, used as a screwdriver, that I borrowed from work. I started by laying out the main frame. 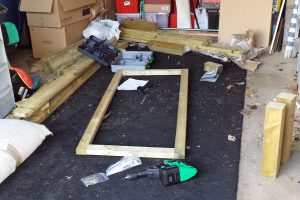 Then building up from there. 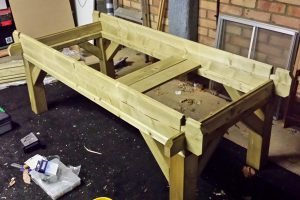 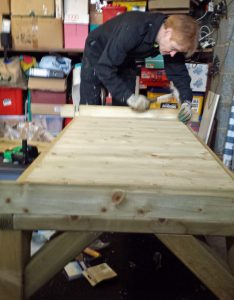 Then finishing with the sides once positioned in the garden. 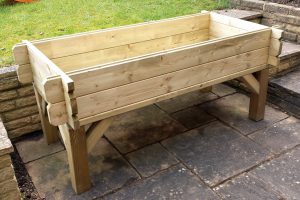 The raised bed was much easier as it’s really just a rectangular frame. 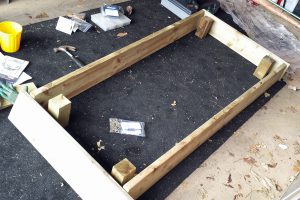 Once ready I sat it on the flowerbed where I had previously try to grow salad. 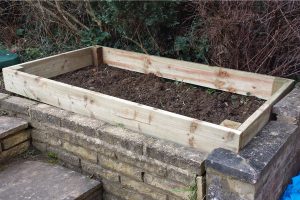