It’s likely a strong indication of the way the world is adopting renewable energy rapidly that just under a month ago, one of the best-established trade shows for solar in the US featured what seemed like almost as much space dedicated to national and international energy storage companies and technologies, as it did for solar.

Solar Power International, which was held this year in Anaheim, California, is co-located with Energy Storage International, but you could almost say that the show as a whole is almost like a solar-plus-storage show in many ways. Sure, the module manufacturers you read about on PV Tech were there, and there’s still clearly markets for ‘standalone solar’ all over the US. But it has become so inevitable that storage – mainly in the form of batteries – will play a huge role coupled with renewables that several conference speakers and sources I spoke to said that it could even be just a handful of years before we no longer talk of solar without storage at all in the US, perhaps excepting a few specific applications or business cases. 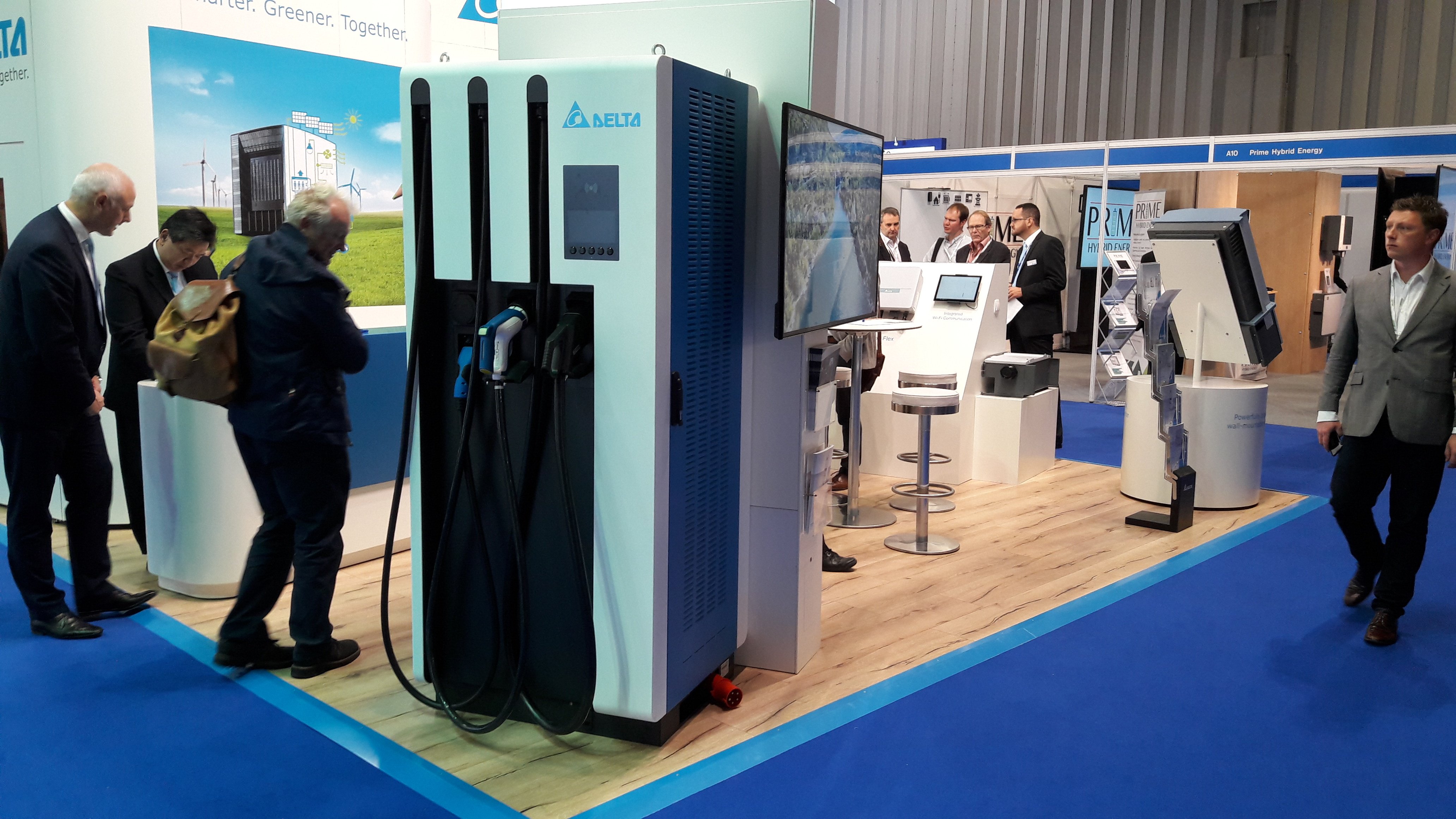 “Storage has always been on the horizon for the solar industry but today with time-of-use shifts, the movement of the more valuable electricity to later in the day, makes storage able to provide a uniquely attractive value proposition to the solar industry, to the solar customer, now,” Alan Russo of Stem Inc says.

One of the leaders in providing smart storage systems to commercial and industrial (C&I) operations that want to lower their peak energy costs, Stem has made its first-ever foray into adding solar to its offerings in a rare example of storage industry folk coming to solar rather than the other way around. Russo said Stem believes the combined offering can provide value in several directions too.

“The solar only marketplace is becoming more competitive, the value of solar is dropping as rates are shifting to later in the day,” Russo says.

“When you add storage you increase the gross margin for the engineering, procurement and construction (EPC) partner, you increase customer returns and then you provide utilities with the value they’re seeking by shifting those rates. Rate shifts are designed to change consumer behaviour, [but] we allow customers to operate how they want to, and everyone benefits from the improved economics.”