When June and Frank Armstrong’s power supply company quoted a figure of £150,000 to hook up their new poultry shed to the mains electricity network, it forced a rethink.

The Armstrongs had been milking 130 cows at Netherhirst, near Longtown, Carlisle, but when they reached their 50s, they began to question their future in dairying.

The couple’s daughter was studying languages and looked unlikely to join the farm business, prompting the question whether they want to be milking cows in 10 or 15 years’ time.

A conversation with their feed supplier, Adam Green of Lloyds Animal Feeds, was the catalyst for change.

He knew they were considering other options, so he gave them a leaflet setting out how to get into free-range egg production.

“We ran the numbers through the computer several times, visited poultry farms, attended meetings and decided to go for it,” said Mrs Armstrong.

Budget and planning
They secured finance, sold their cows and applied for planning permission.

The planning process was straightforward – it took three months and the development met with no objections.

“We live in a very rural and remote area, so the people we have around us are generally farming too; people were very supportive,” says Mrs Armstrong.

The farm has three-phase electricity, so the Armstrongs anticipated tapping the poultry shed into this supply.

But this was cost-prohibitive – the £150,000 they were quoted for a large transformer and associated infrastructure greatly exceeded the £60,000 they had earmarked in their capital budget for power. 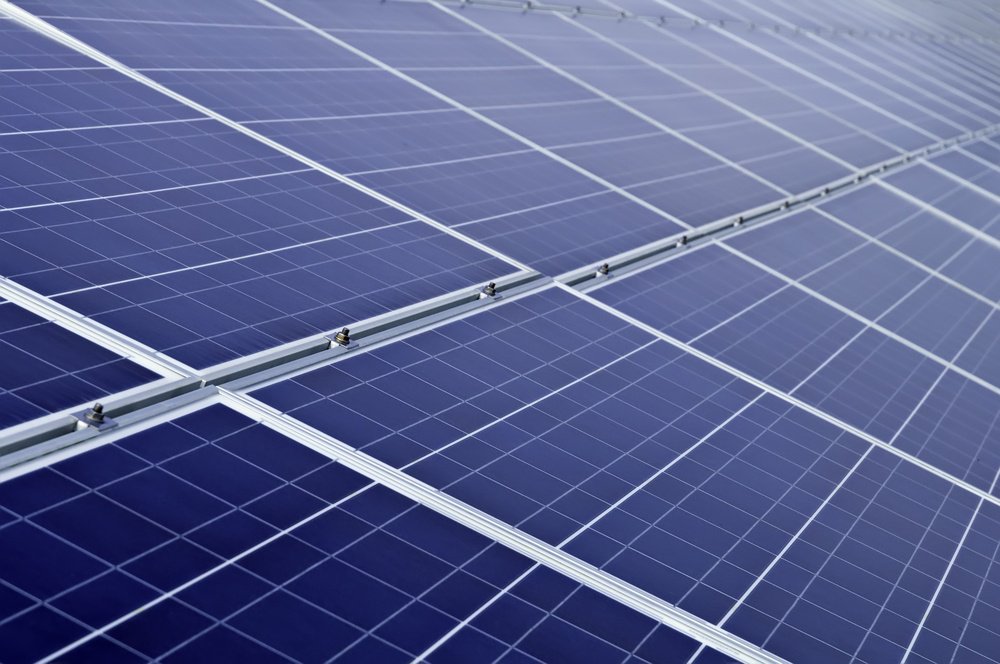 The right site
With a south-facing aspect and a large roof expanse, the poultry shed itself offered an attractive solution.

The poultry house is oriented east-west, which gives a large expanse of south-facing roof area on which solar panels could be installed.

“Poultry farming is an energy-intensive business, but with solar we could rely on the sun to generate that energy for us,” says Mrs Armstrong.

The supplier, Love Solar, calculated their requirements by working with the manufacturer of the poultry shed.

Ewen Estill of Love Solar says solar and poultry sheds are the perfect match because energy consumption in poultry houses is highest during the summer daylight hours, when cooling and ventilation demands are greatest.