How Does Solar Battery Storage Work?

How Does Solar Battery Storage Work?

Solar battery storage (commonly referred to as solar+storage) is a booming industry. When pairing solar panels with battery storage, homeowners can store excess electricity produced by their solar panels in order to expand their options for how they use their solar energy—and how they can profit from it. Solar battery storage allows them to rely less (or, in emergencies, not at all) on the electricity grid to potentially lower their costs and even to supplement their income.

The Rise of Solar Energy Storage
As climate change increases the frequency and potency of extreme weather, resilience becomes more and more important to homeowners, and they are turning to solar+storage for help.

When the power went out in Texas and parts of the Southeast in February 2021, a homeowner shared how he was able to keep his refrigerator running and his heat and lights on because he had solar panels on his roof and a battery storage system in his garage. Interest in solar and battery storage systems more than doubled during and after the blackout.

In recent years, catastrophic wildfires and blackouts produced a surge in residential battery storage in California and Australia. Climate-driven extreme heat also continues to threaten energy systems with outages, with more consumers turning on air conditioners at the very time that power lines have more limited capacity to carry electricity. 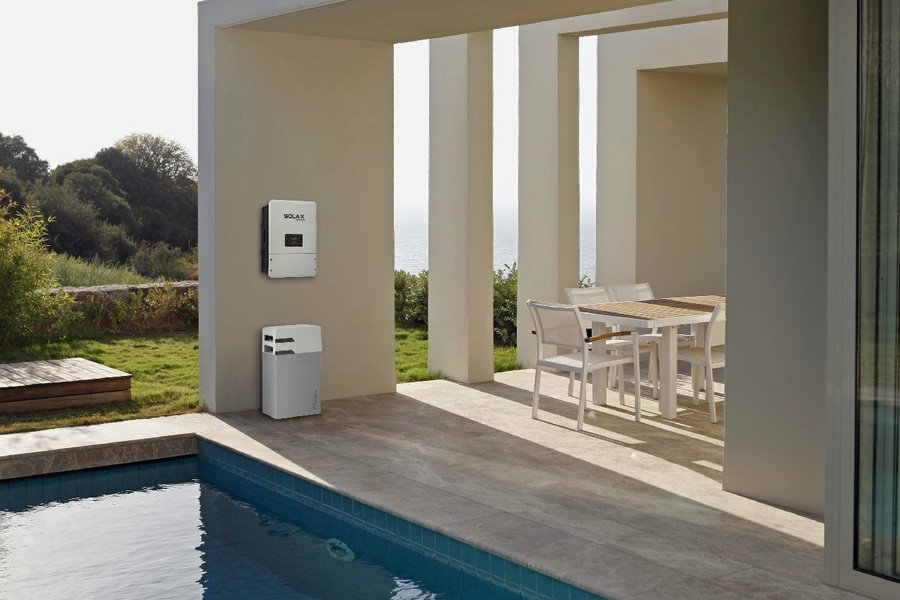 The push for solar+storage has also been accelerated by plummeting prices and government incentives. Lithium-ion battery prices dropped 87% between 2010 and 2019, driven largely by the increasing production of electric vehicles. The federal investment tax credit for renewable energy can be applied to batteries if they are charged using a solar system (rather than directly from the grid). California, Massachusetts, and New York also provide incentives to homeowners for installing batteries along with their solar panels. In wildfire-prone areas, California’s Self-Generation Incentive Program pays for nearly the entirety of a battery installation.

Homeowners aren’t the only ones realizing the benefits of solar+storage. Utilities such as the Los Angeles Department of Water and Power have been tying utility-scale solar projects with high-capacity batteries at prices far lower than fossil fuel plants. At the end of 2020, a third of all new utility-scale solar projects by capacity were paired with battery storage. In California, the rate was nearly two-thirds.