High power prices are expected to continue into winter following a record-breaking third quarter in the UK.

Wholesale power prices started the quarter high at £31.37/MWh, but continued to grow passing the £50.00/MWh milestone on 13 September before finishing the quarter at £72.01/MWh, according to analysis from EnAppSys.

This was largely driven by a global gas shortage, with Europe’s total stored reserves of gas around 25% lower during the period than last year owing to a particularly long winter. This meant that reserves were lower than any Q3 since the start of EnAppSys’s data set in 2015.

On top of this carbon allowance prices drove up prices further for gas, contributing to greater amounts of coal being on the system. 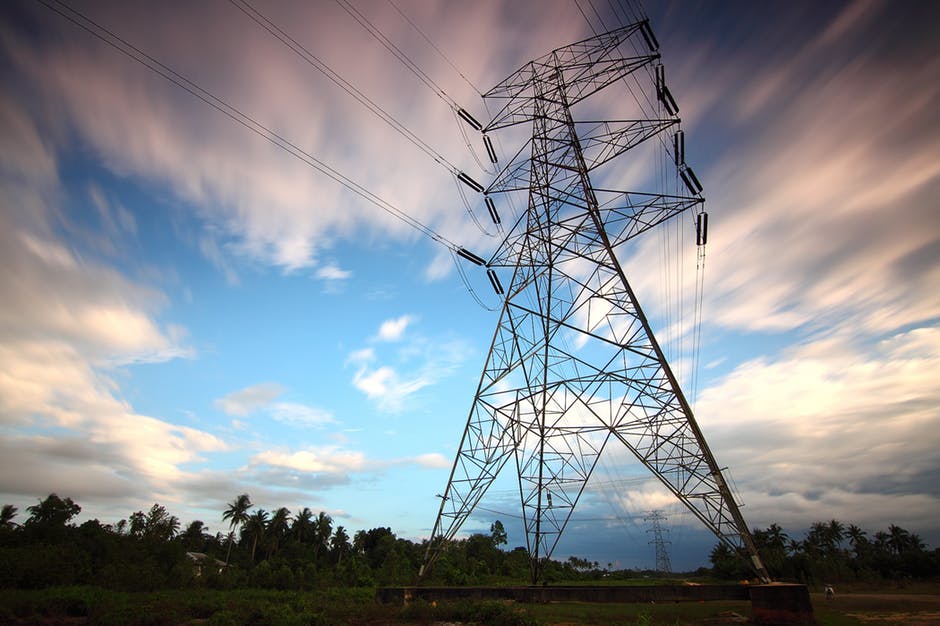 “Carbon allowance prices were at an all-time high, rising consistently from August onwards and peaking at £75.57/te on the penultimate day of the quarter,” said Paul Verrill, director of EnAppSys.

“The break-even cost of gas generation increased to such a degree that by mid-September, at times it became cheaper to generate using the least efficient coal units than the most efficient gas units.”

Over the course of Q3, there were 252 half hourly settlement periods where system prices were higher than £200/MWh, a dramatic jump from the already high 21 periods seen in Q2.