IT and tech giant Fujitsu has unveiled a blockchain-powered, demand side response technology designed to allow energy trading between energy consumers.

The technology has been designed first and foremost to allow collaboration between utility firms and consumers to control the amount of electricity which is used during peak times. The system works by allowing power surpluses, either through self-generation or savings delivered via energy efficiency, to be traded. 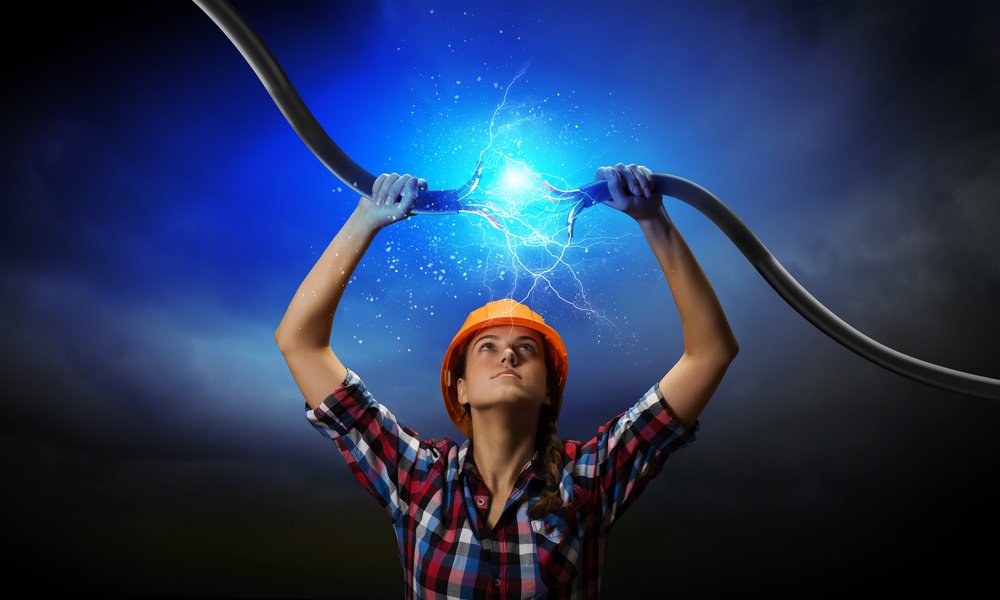 This, the company said, created a simplified system of exchange between the surplus provider and the offtaker, slashing response times and guaranteeing transparent transaction. Remunerations also stand to be more accurate.

A simulation of the new solution held in conjunction with Japanese utility Eneres recorded a 40% improvement in the trading success rate.

Fujitsu said that such an improvement is expected to result in more consumers signing up to participate in demand response schemes, a boost which will further help stabilise the grid and promote the expansion of renewables in energy markets.