The year 2020 continued to make history as a terrible time as America received its first-ever warning of firenadoes. 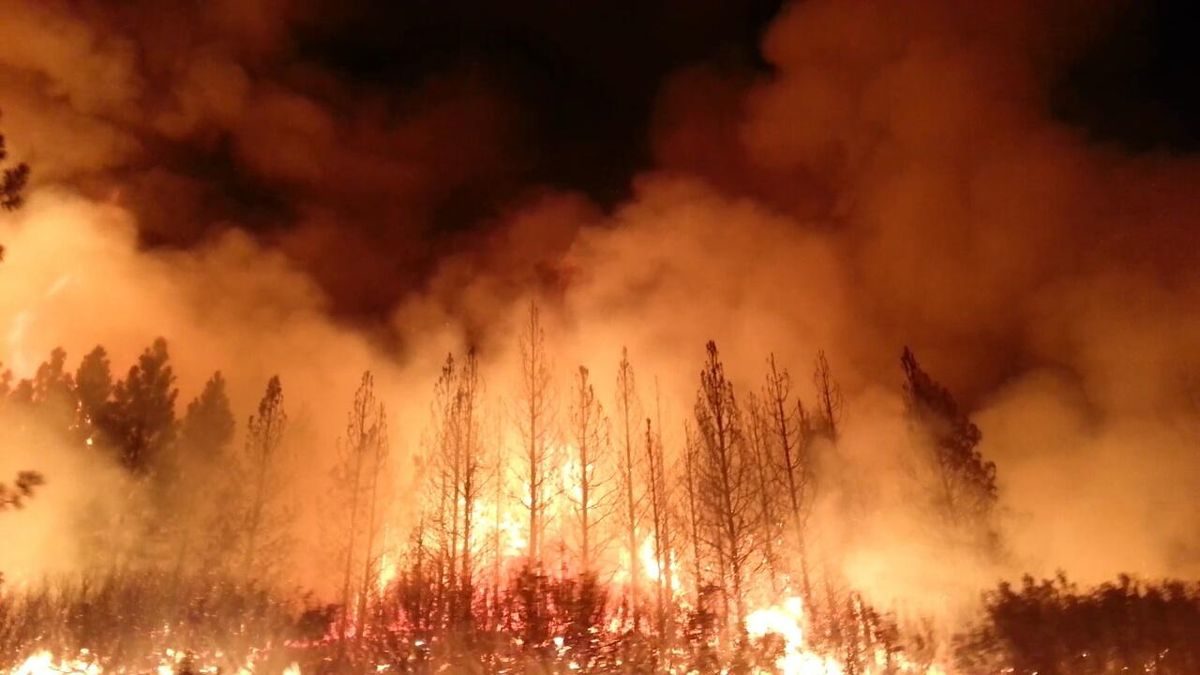 “The Reno office of the National Weather Service warned Northern California of a fiery tornado Saturday afternoon that had sprung up near a large, fast-moving wildfire in the Sierra. That’s right: A firenado,” the Sacramento Bee reported Saturday. “It is the first known issuance of a tornado warning for the climate phenomenon since it burst into California’s consciousness during the deadly Carr Fire in 2018.”