A key committee of Members of the European Parliament (MEPs) has voted overwhelmingly to thrust energy storage into the heart of the continent’s decarbonisation agenda, while trade group EASE has urged the EU to raise its targets on 2030 emissions reduction.

Last week, the Industry, Research and Energy Committee of MEPs voted 53 to 3, with 15 members abstaining, to adopt a report on energy storage strategy which argues that the technologies need to play a crucial role in reaching the EU’s goals which include going net zero by 2050. 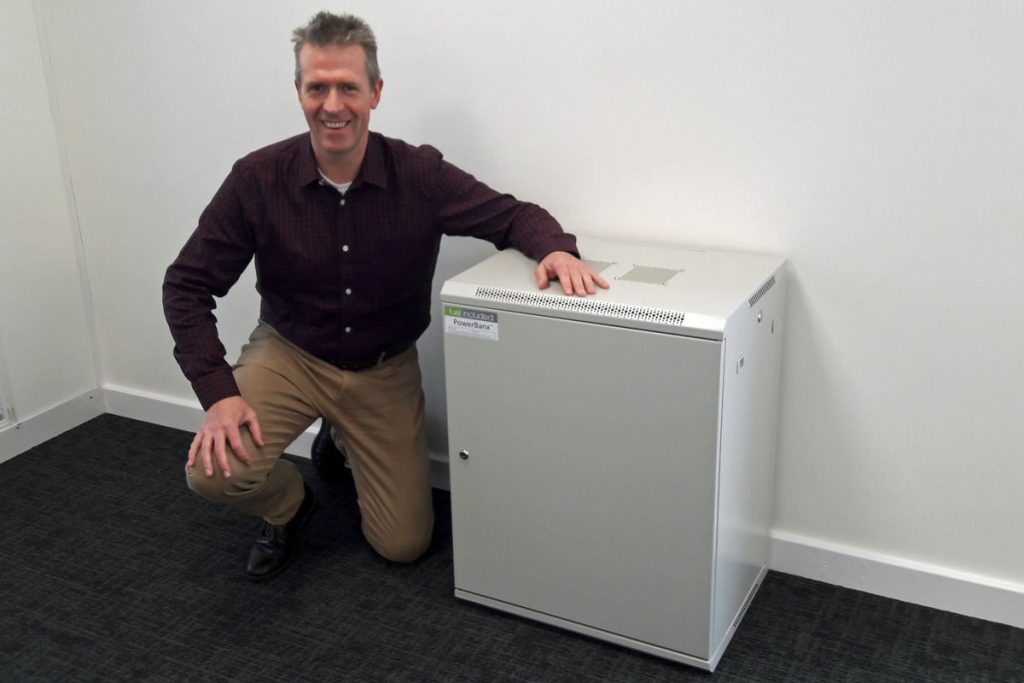 Proposals that were welcomed by MEPs included the removal of barriers to energy storage development in regulatory regimes that govern much of the European energy sector. These include double charging, or double taxation, where storage systems are levied fees once for charging from the grid and again when discharging to the grid. The MEPs highlighted this and other “shortcomings in EU network codes”, as well as arguing that there should be support for newer technologies including green hydrogen and thermal storage.

Green hydrogen – hydrogen generated from renewable sources – still needs support to become economically viable, and the MEPs called on the European Commission to support research efforts. While batteries on the other hand are already commercially viable for many applications, the European Commission has invested in supporting a European domestic ecosystem for battery production, with nearly all batteries currently imported. Raw and processed materials too, need a more sustainable supply chain and better recycling for components is needed, the report said.

As well as large scale facilities, the Industry, Research and Energy Committee said that home batteries, domestic heat storage and vehicle-to-grid (V2G) as well as smart home energy systems should be supported. The report, ‘A comprehensive approach to energy storage,’ put forward by Austrian MEP Claudia Gamon, will be voted on this week in a full plenary session of MEPs.