The number of domestic energy suppliers has fallen by over half from 47 to 25 since the start of 2021.

This is according to Cornwall Insight, which showed that at the start of the year there were 5 large, 12 medium and 30 small suppliers, however this has now dropped dramatically, with the year holding the record for the most supplier exits. 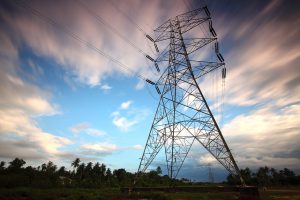 The majority of customers from failed suppliers have been moved to large suppliers – such as E.ON Next, British Gas and EDF – with this growing the market share of the large supplier group from 68.5% at the start of the year to 70.1% today.

Indeed, the Credit Assessment Price (CAP) increased further to £259/MWh on 4 November, a record high figure and the tenth increase in 2021. Alongside this, there are high future prices for the remainder of the winter, with these consistently over £230/MWh for monthly baseload power and 240p/therm for monthly NBP gas on 1 October.