The eagerly anticipated plans include a quick move to PSA platforms and the introduction of electric vehicles (EVs) as it also seeks to allay fears over enforced job losses, an issue that had been a strong talking point following the announcement of cuts at Britain’s Ellesmere Port plant, and CEO Carlos Tavares’ constant discussions on ‘efficiency’ at PSA and Opel plants. 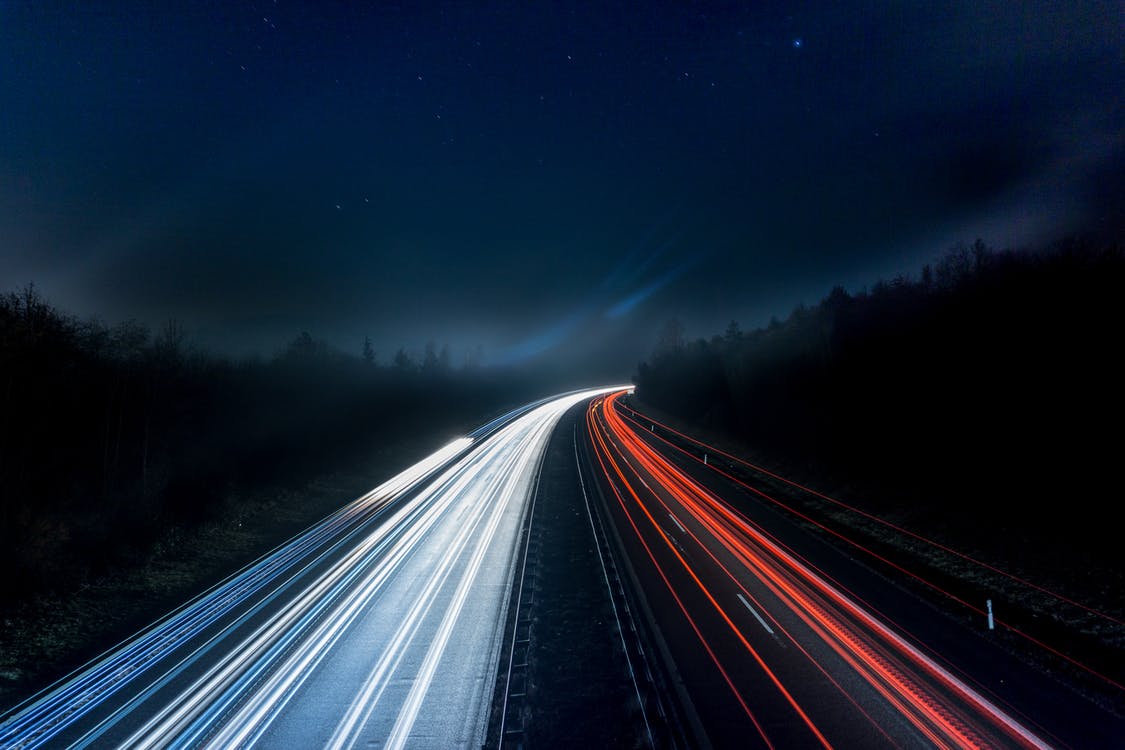 The plan, called PACE, will see Opel, and its UK brand Vauxhall, move its entire model line up onto PSA platforms faster than previously planned, allowing the company to secure savings quickly. In addition, the company will roll out nine new models by 2020 and complete the transition to PSA technology by 2024, including powertrains.

PSA, which completed the acquisition of Opel from GM in August, had said at the time that the convergence of vehicle architectures would begin in 2019 and take another eight years to complete. PSA’s two platforms, CMP and EMP2, will be localized in all Opel/Vauxhall plants. An EMP2-based SUV is planned for Eisenach, Germany, in 2019 and an EMP2-based midsize vehicle will be built in Opel’s main plant in Ruesselsheim, Germany. The number of Opel platforms will be reduced to two by 2024 from nine now. Powertrain families will be reduced to four from 10.

‘PACE will unleash our full potential. This plan is paramount for the company, to protect our employees against headwinds and turn Opel/Vauxhall into a sustainable, profitable, electrified, and global company. Our future will be secured and we will contribute with German excellence to the PSA Group development. The implementation has already started with all teams eager to achieve the objectives,’ said Opel CEO Michael Lohscheller.

Opel’s ‘clear intention’ is to maintain all plants and avoid compulsory layoffs, Lohscheller added in a conference. Wage costs will be pared from about 15% of revenue to an 11% benchmark as Opel negotiates voluntary departures, early retirements and shorter hours with its workers – part of a broader effort to cut €700 of costs per vehicle.