Climate change: Snowy UK winters could become thing of the past

Climate change: Snowy UK winters could become thing of the past

Snowy winters could become a thing of the past as climate change affects the UK, Met Office analysis suggests.

It is one of a series of projections about how UK’s climate could change, shared with BBC Panorama.

It suggests by the 2040s most of southern England could no longer see sub-zero days. By the 2060s only high ground and northern Scotland are still likely to experience such cold days.

The projections are based on global emissions accelerating.

It could mean the end of sledging, snowmen and snowball fights, says Dr Lizzie Kendon, a senior Met Office scientist who worked on the climate projections.

“We’re saying by the end of the century much of the lying snow will have disappeared entirely except over the highest ground,” she told Panorama.

If the world reduces emissions significantly the changes will be less dramatic, the Met Office says. 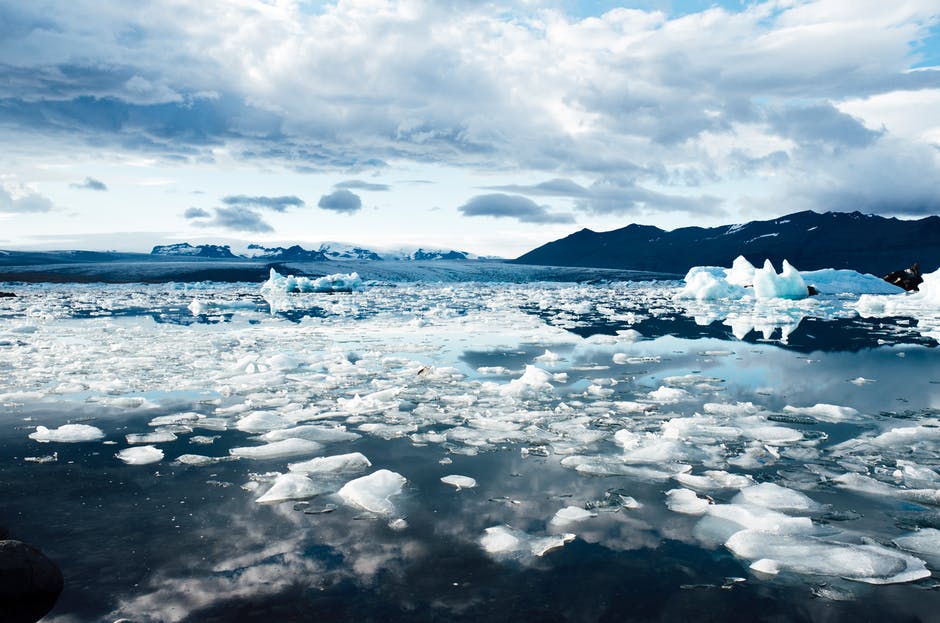 The average coldest day in the UK over the past three decades was -4.3 Celsius.

If emissions continue to accelerate, leading to a global temperature rise of 4C, then the average coldest day in the UK would remain above 0 Celsius across most of the country throughout winter.

Even if global emissions are reduced dramatically and world temperatures rise by 2C, the average coldest day in the UK is likely be 0 Celsius.

The Met Office says these temperatures are subject to variation and some years may see days colder than the average. Its projections explore how the UK’s climate might change.

“But within that, we get this shift towards more extreme events, so more frequent and intense extremes, so heavier rainfall when it occurs.”

The Met Office says we are already seeing dramatic changes in the UK climate.

“The rate and nature of the climate change that we’re seeing is unprecedented,” says Dr Mark McCarthy of the Met Office’s National Climate Information Centre.

Most of the country has already seen average temperatures rise by 1C since the Industrial Revolution and we should expect more of the same, he warns.

That may not sound like much, but even these small changes in our climate can have a huge impact on the weather and on many plants and animals.