New research suggests that power companies are dragging their feet when it comes to embracing green energy sources such as wind and solar.

Only one in 10 energy suppliers globally has prioritised renewables over fossil fuels, the study finds.

Even those that are spending on greener energy are continuing to invest in carbon heavy coal and natural gas.

Bread price may rise after dire UK wheat harvest
How the UK contributes to global deforestation
What Greta Thunberg did with her year off school
New UK law to curb deforestation in supply chains
In countries like the UK and across Europe, renewable energy has taken a significant share of the market, with 40% of Britain’s electricity coming from wind and solar last year. 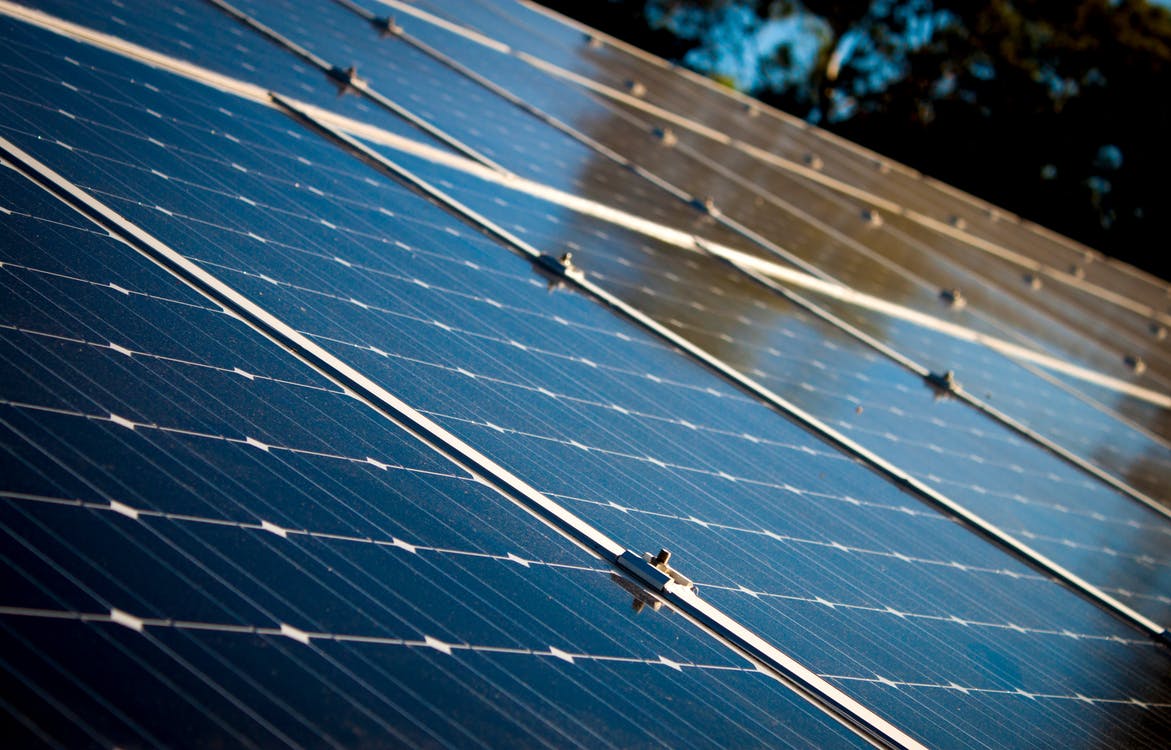 But while green energy has boomed around the world in recent years, many of the new wind and solar power installations have been built by independent producers.

Large scale utility companies, including many state and city owned enterprises, have been much slower to go green, according to this new study.

The research looked at more than 3,000 electricity companies worldwide and used machine learning techniques to analyse their activities over the past two decades.

The study found that only 10% of the companies had expanded their renewable-based power generation more quickly than their gas or coal fired capacity.

Of this small proportion that spent more on renewables, many continued to invest in fossil fuels, although at a lower rate.

The vast majority of companies, according to the author, have just sat on the fence.

“If you look at all utilities, and what’s the dominant behaviour, it is that they’re not doing much in fossil fuels and renewables,” said Galina Alova, from the Smith School of Enterprise and the Environment at the University of Oxford.