On the surface, those increases may not seem substantial. However, scientists stress that even half a degree can have devastating effects on the planet. In the Arctic, a half-degree temperature increase (from 1.5 degrees Celsius to 2 degrees Celsius) would make “ice-free summers” 10 times more likely. Around the world, half a degree increase would expose 37 percent of the global population to extreme heat once every five years. In the oceans, coral reefs would “mostly disappear,” and 32 to 80 million people would be exposed to rising sea levels.

Knowing the political back and forth surrounding the legitimacy of climate change and the dangers posed by fluctuating temperatures, we asked over 900 homeowners around the U.S. for their input. Keep reading to see how many homeowners believe in climate change, what they’re doing at home to combat this issue, and how far they’re willing to go to make a positive impact. 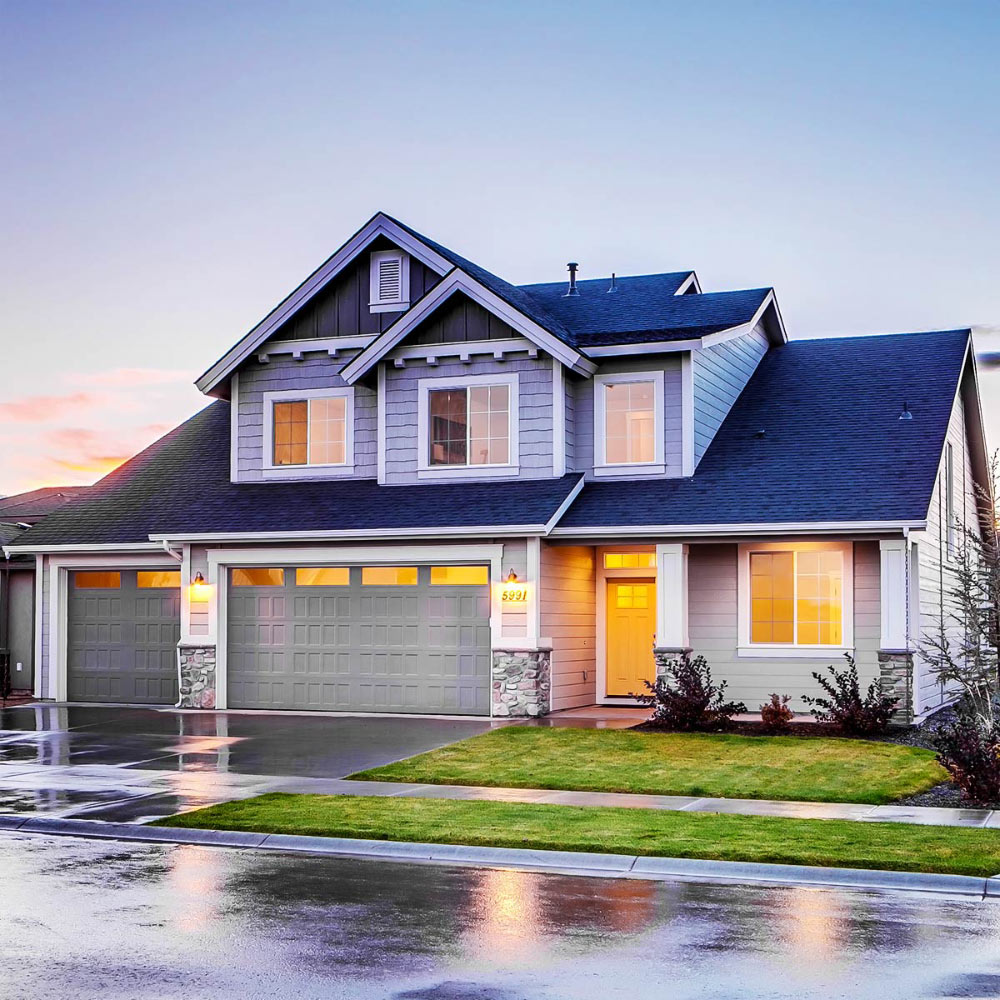 Finding common ground
NASA defines global warming as a rapid increase in Earth’s average surface temperature in the past century as a result of greenhouse gas emissions and the burning of fossil fuels. While the majority of experts agree on the fundamental aspects of human-caused climate change, the issue has only recently come back to the forefront of politics in America.

Making a difference
After decades of destructive behavior, experts suggest that even if the global population stopped emitting carbon dioxide entirely, there would be no returning to the temperatures of the past. Instead, we must look at how we can prevent climate change from worsening. Scientists theorize it would take at least 40 years to stabilize Earth’s surface temperature as it is today, and we must be vigilant in our efforts to reduce carbon emissions and other greenhouse gases. There may be no “magic bullet,” but sustainable efforts and renewable energy can have a positive impact on the environment.

Homeowners described making a variety of changes to their homes to protect against natural disasters triggered by existing climate change. Sixty-four percent of those surveyed renovated their home to include new insulation for extreme temperatures, followed by new windows for extreme temperatures (over 60 percent), and almost 53 percent eliminated flammable debris in case of wildfires. As the global surface temperature rises, moisture and precipitation levels will change too, increasing the likelihood that wildfires will burn longer and more intensely. The Camp Fire that burned through California in 2018 marked the deadliest fires in state history. It destroyed more than 6,400 homes and burned through over 2,800 square miles before being contained.

In addition to renovating their homes in response to natural disasters, homeowners also made efforts to combat climate change. Seventy percent of homeowners installed energy-efficient appliances, and more than half began monitoring their energy consumption and water usage.

New homebuying priorities
Homeowners considered close proximity to work (nearly 92 percent) and energy-efficient appliances (over 91 percent) to be important features when looking for a new home.

According to the U.S. Environmental Protection Agency, fewer miles driven means fewer emissions. Since spending less time behind the wheel can positively impact climate change and the environment, the EPA recommends taking public transit whenever possible, using ride-sharing services, and driving efficiently when there are no other viable forms of transportation. Studies show the number of “super commuters” continues to grow, and 1 in 36 commuters travel 90 minutes or more to work every day.