Having covered the bigger electric vehicles, autonomous EVs and charge points, now on to a rundown of the many electric cars on show.

First the Chevrolet Bolt – unfortunately this long range EV will likely never go on sale in the UK, though it’s available in Europe as the Opel Ampera-e: 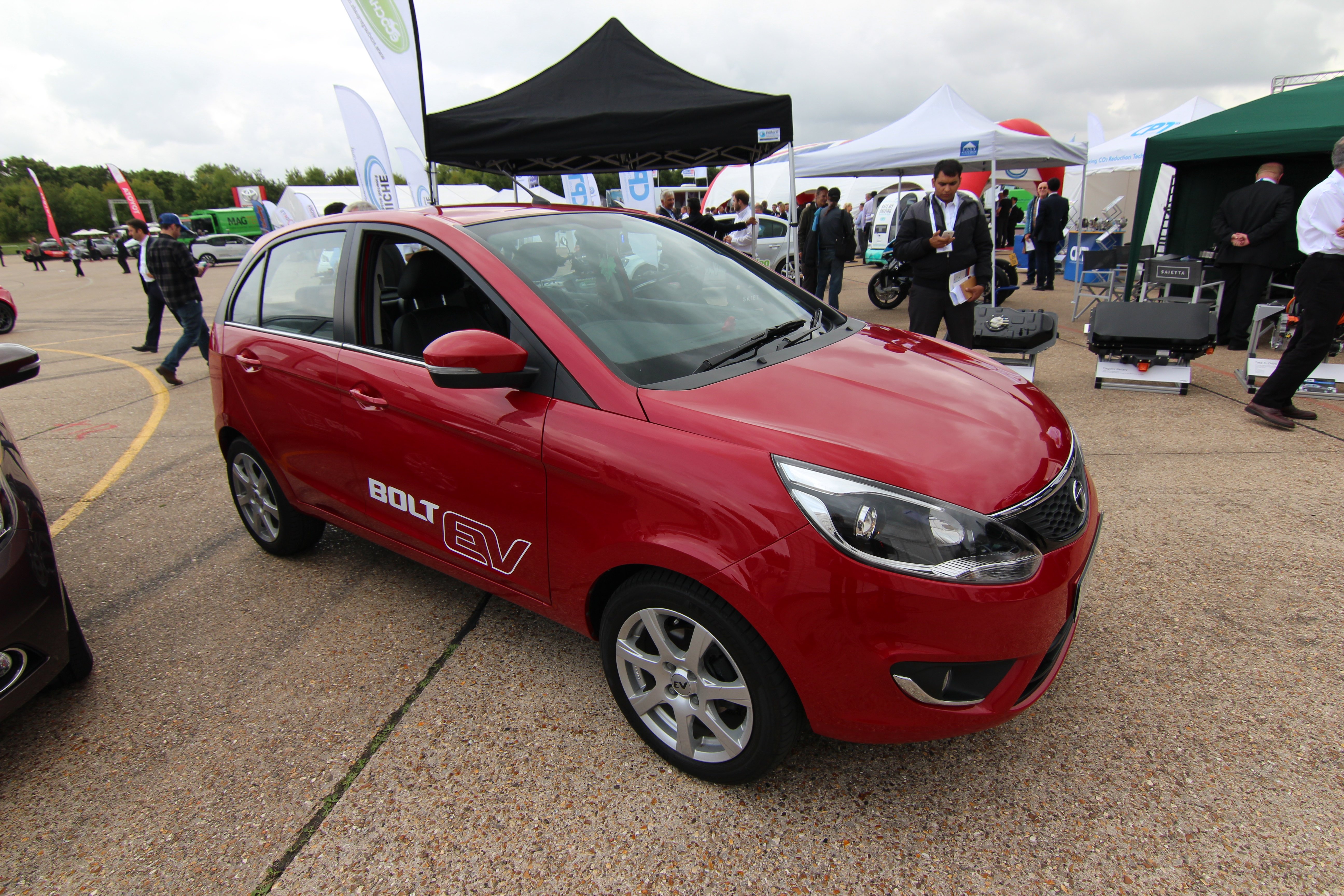 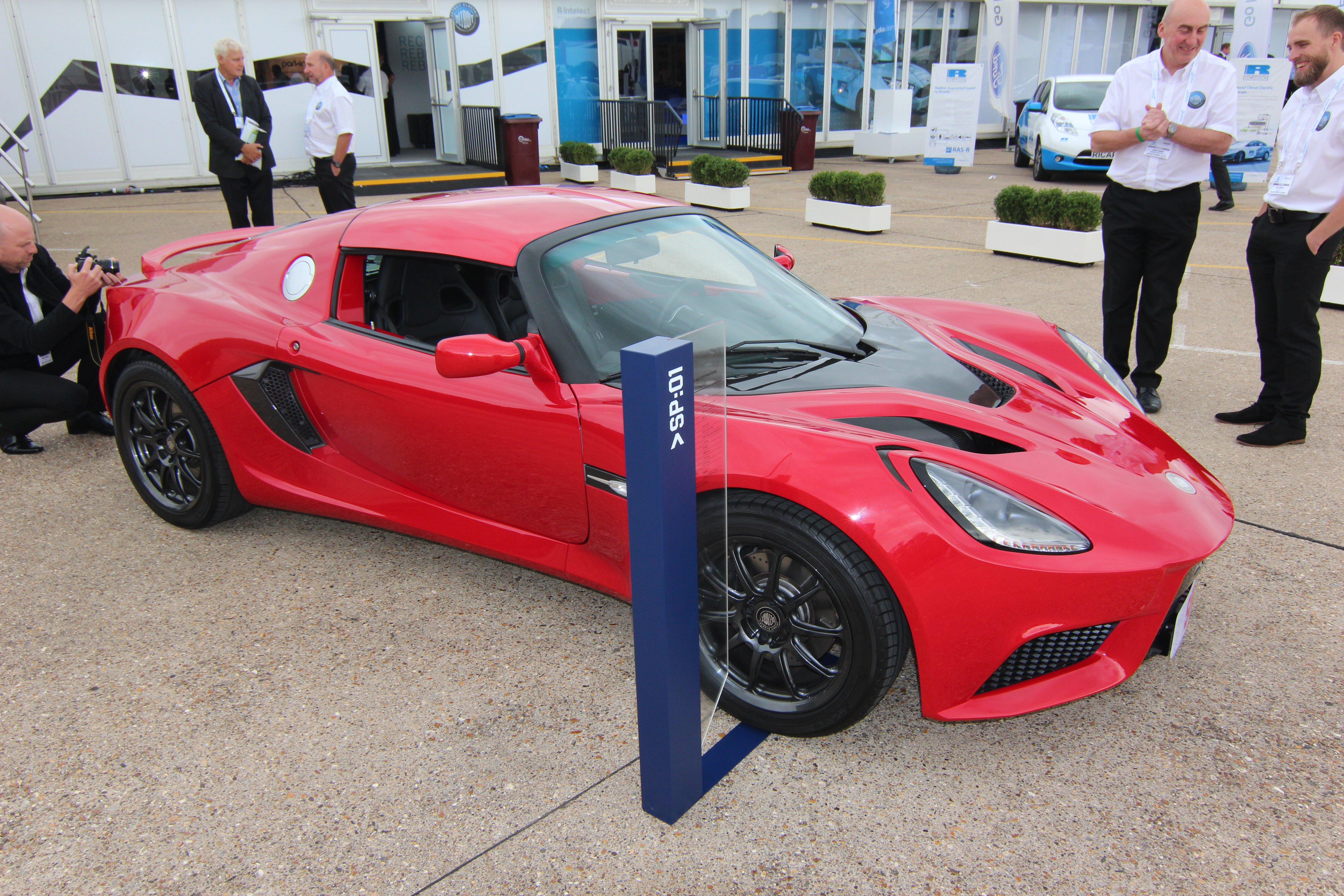 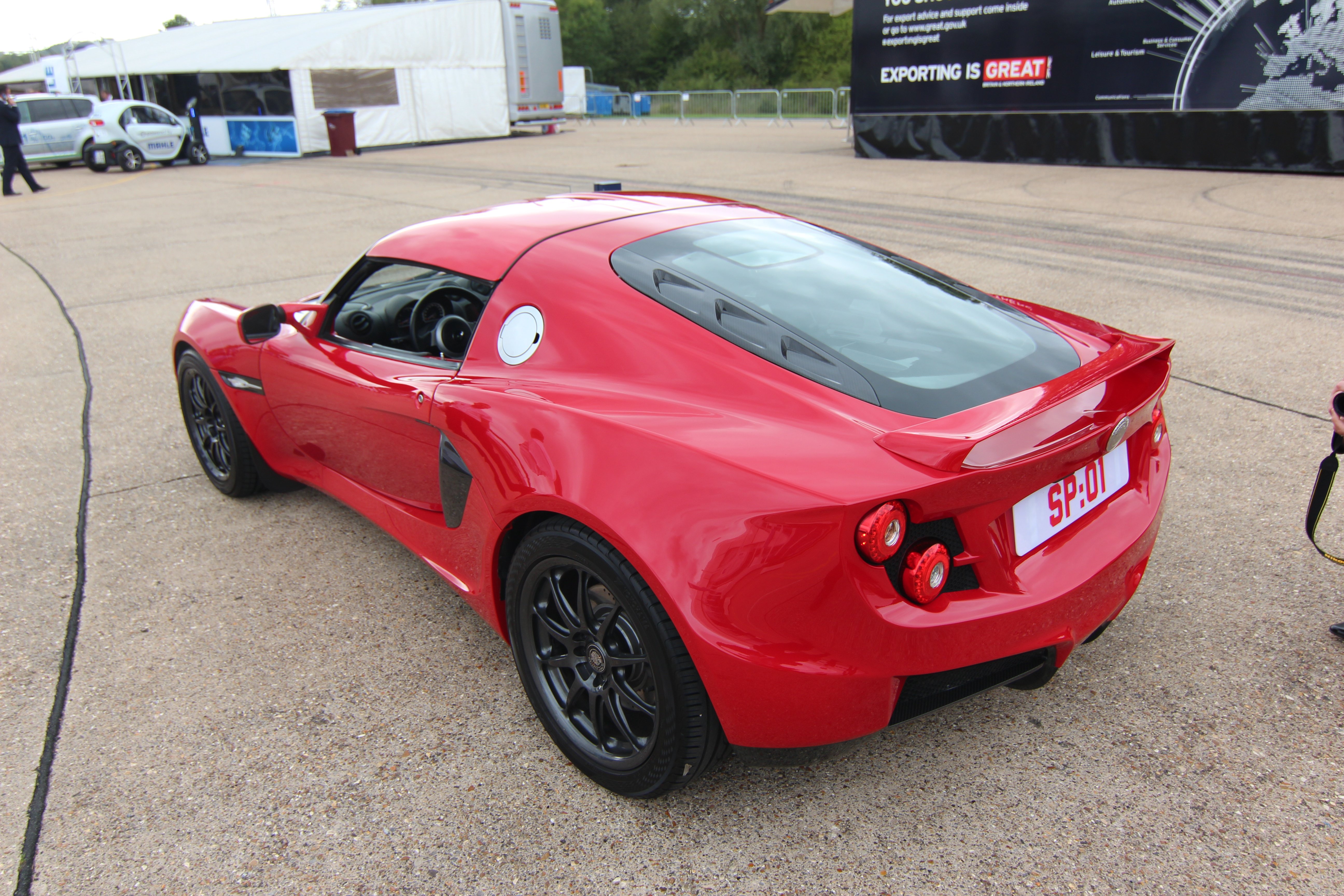 A couple of vehicles from Ford – first the Focus Electric: 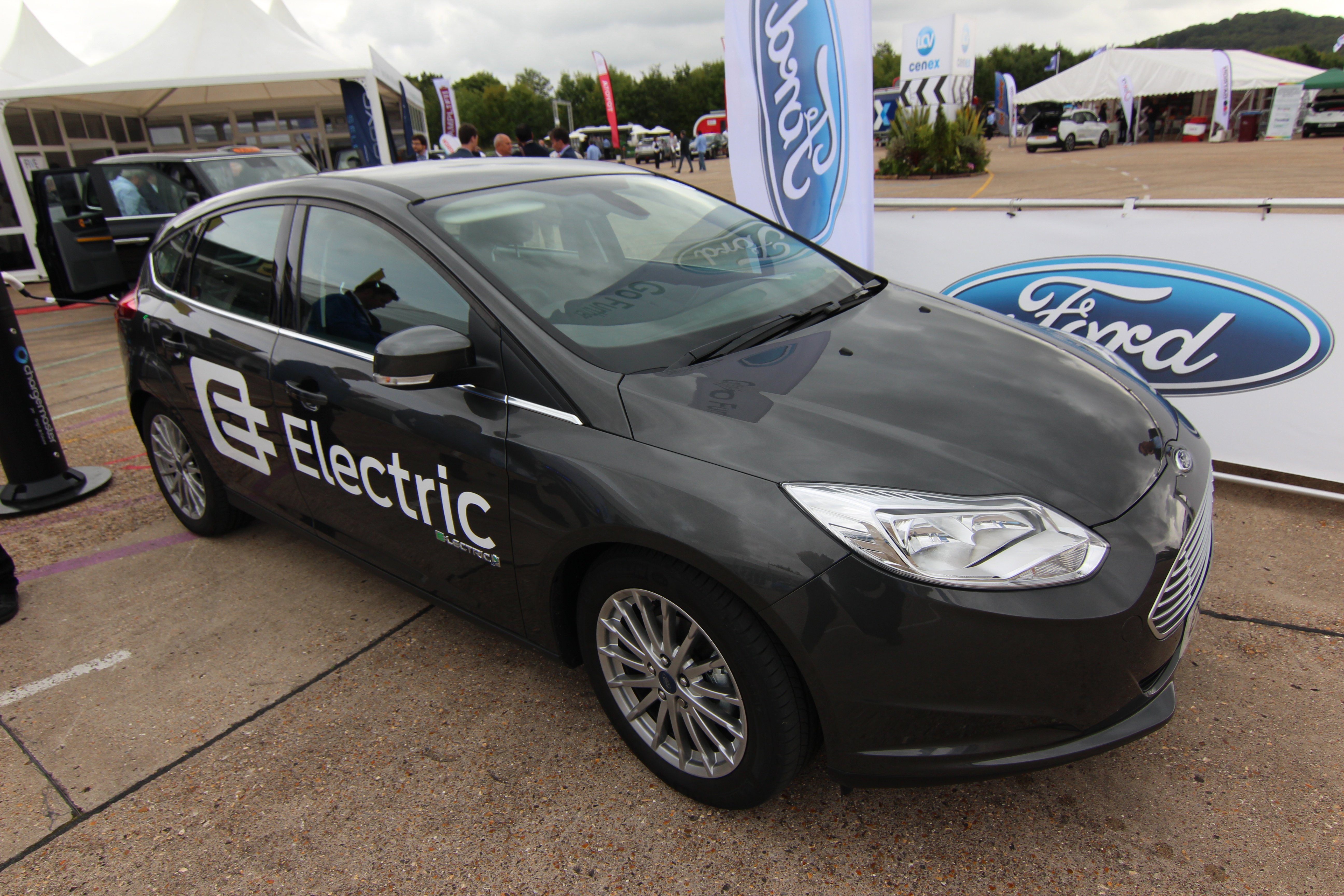 then their plug-in hybrid van: 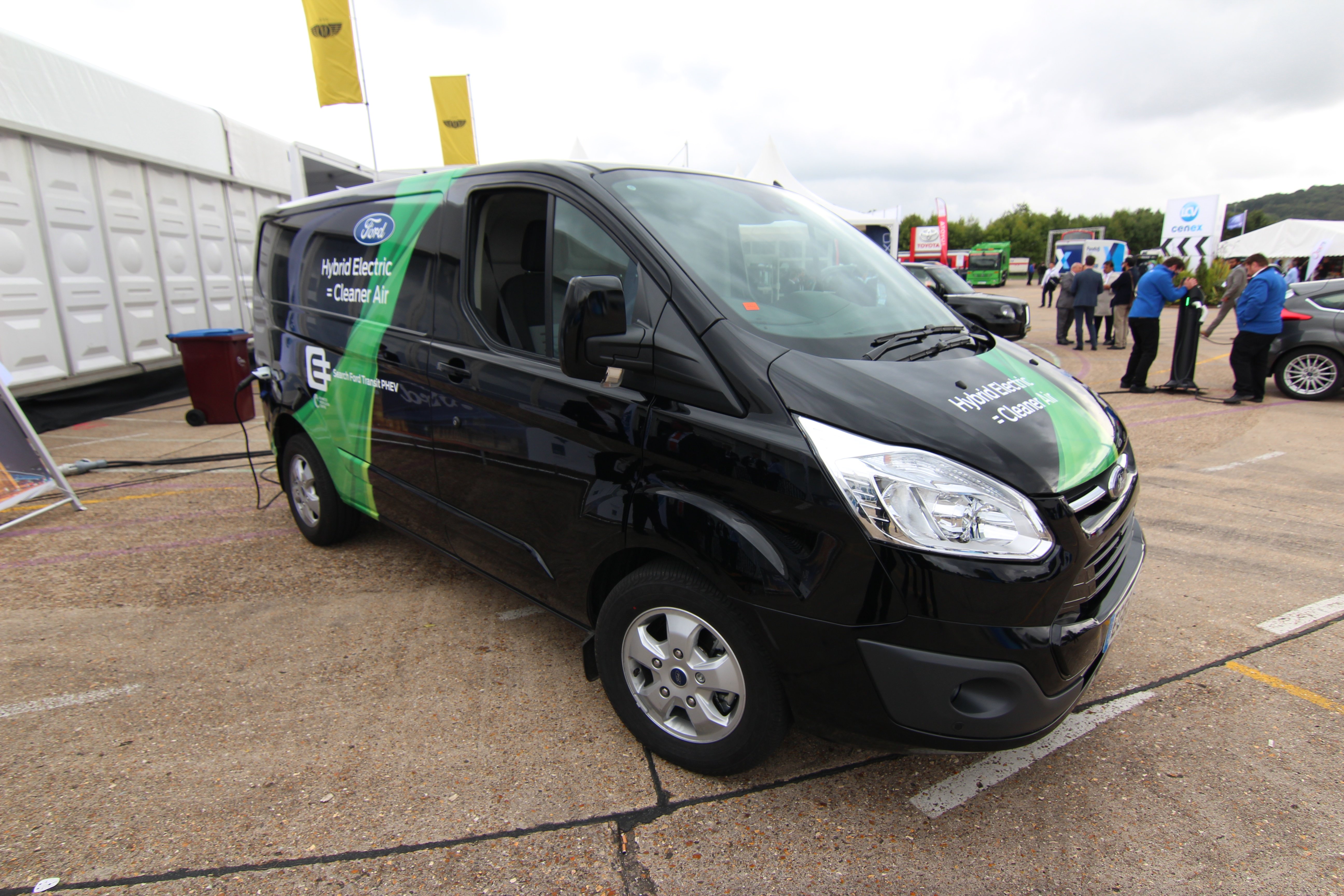 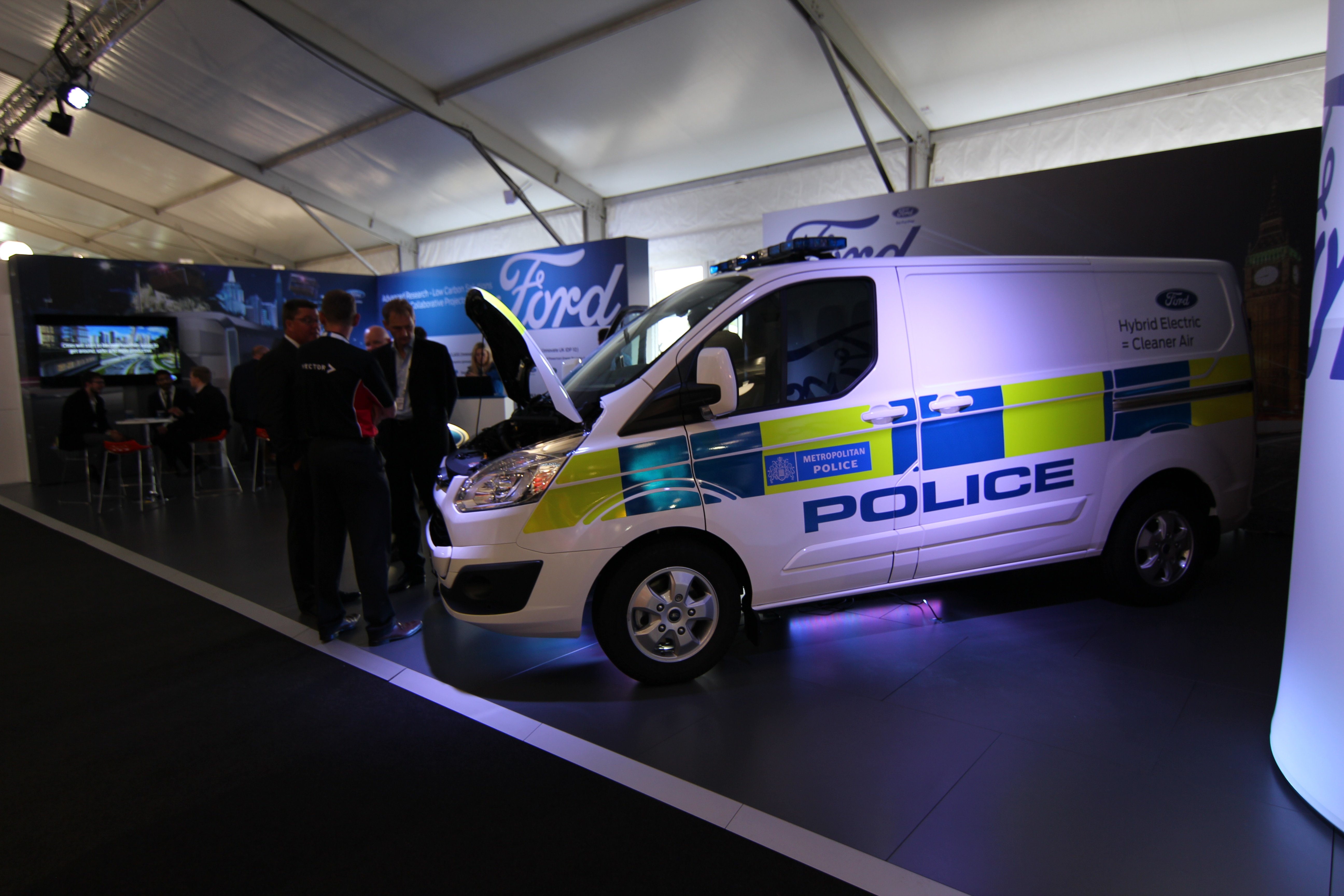 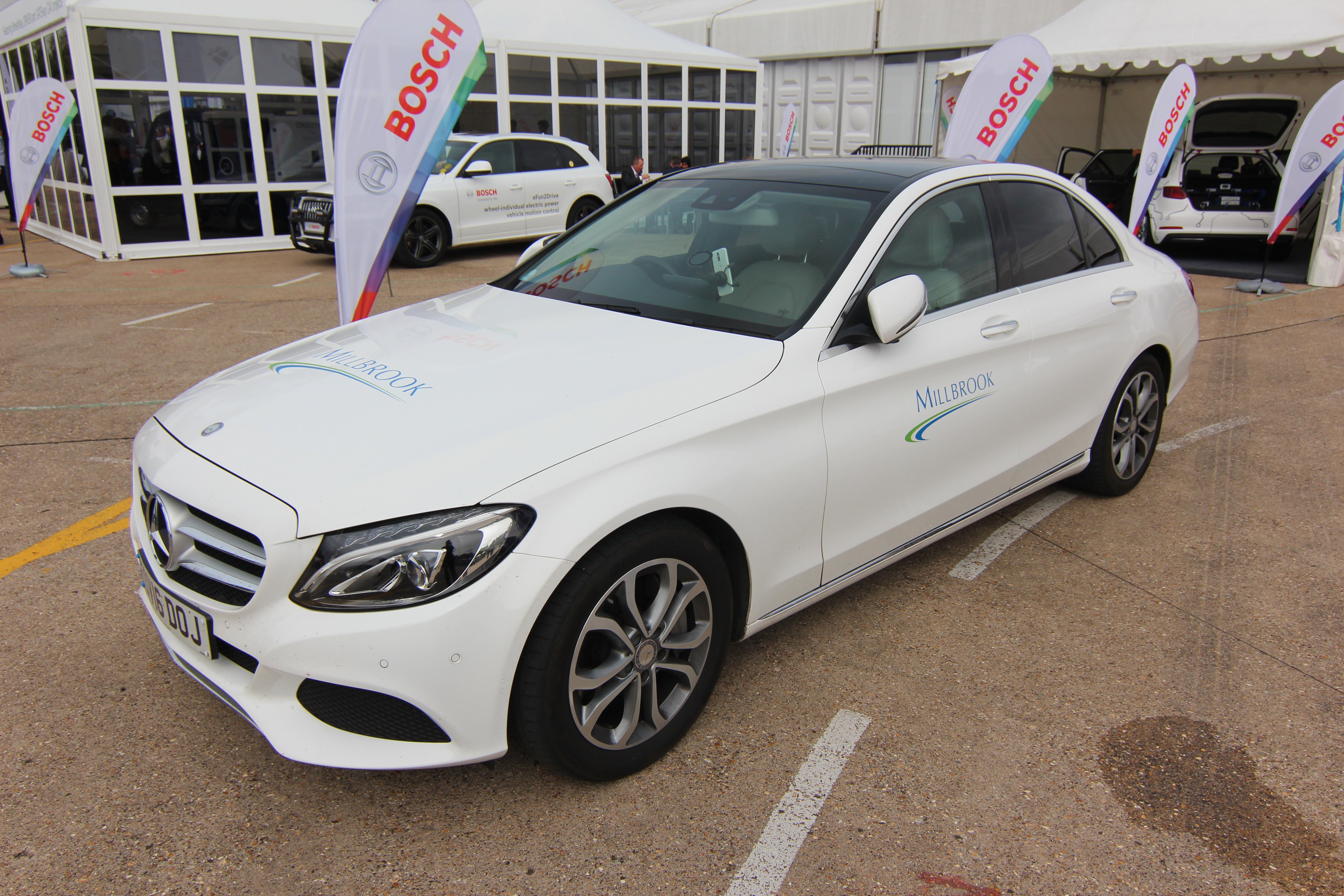 And an example of London’s new PHEV taxi that has been in the news a lot of late: 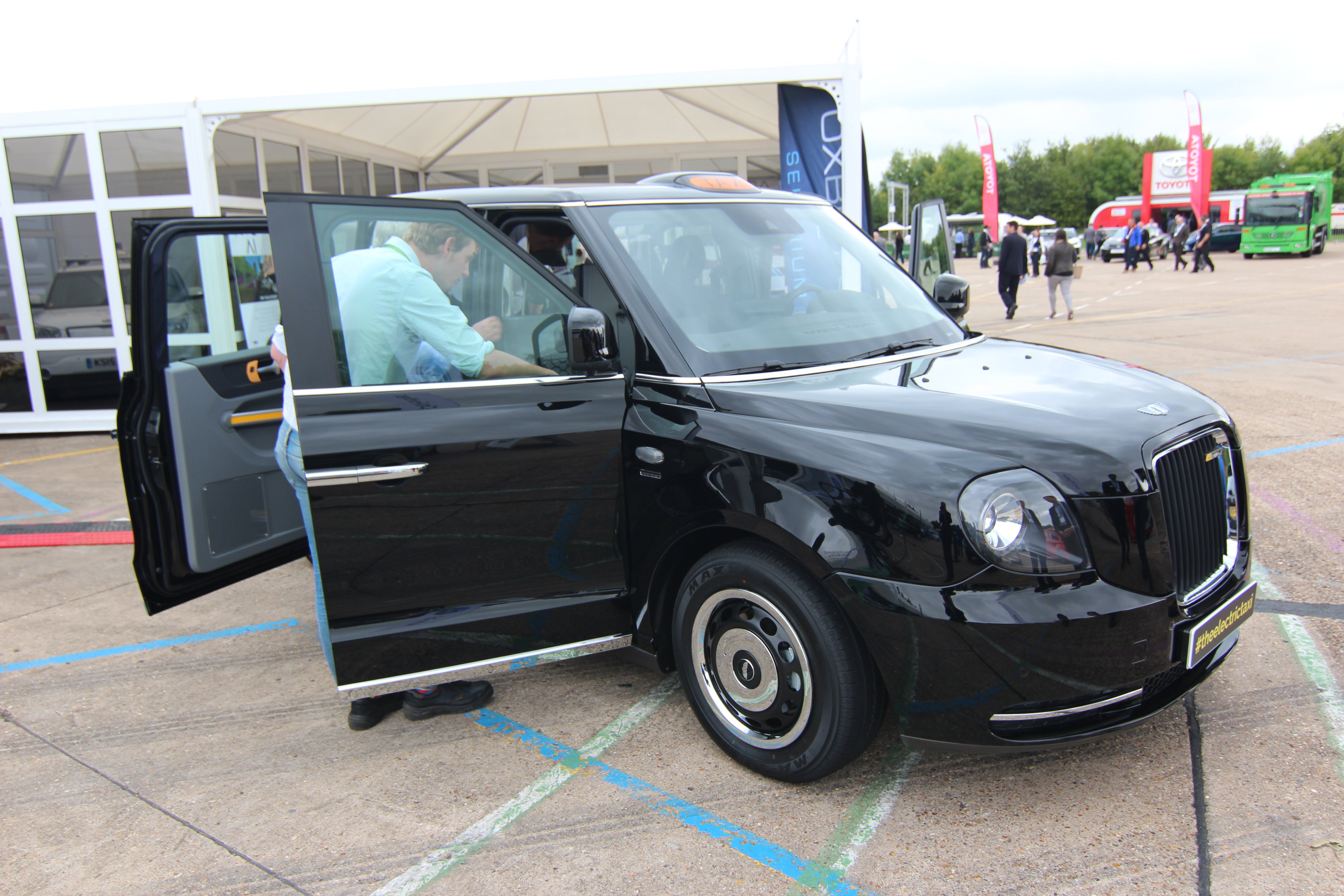 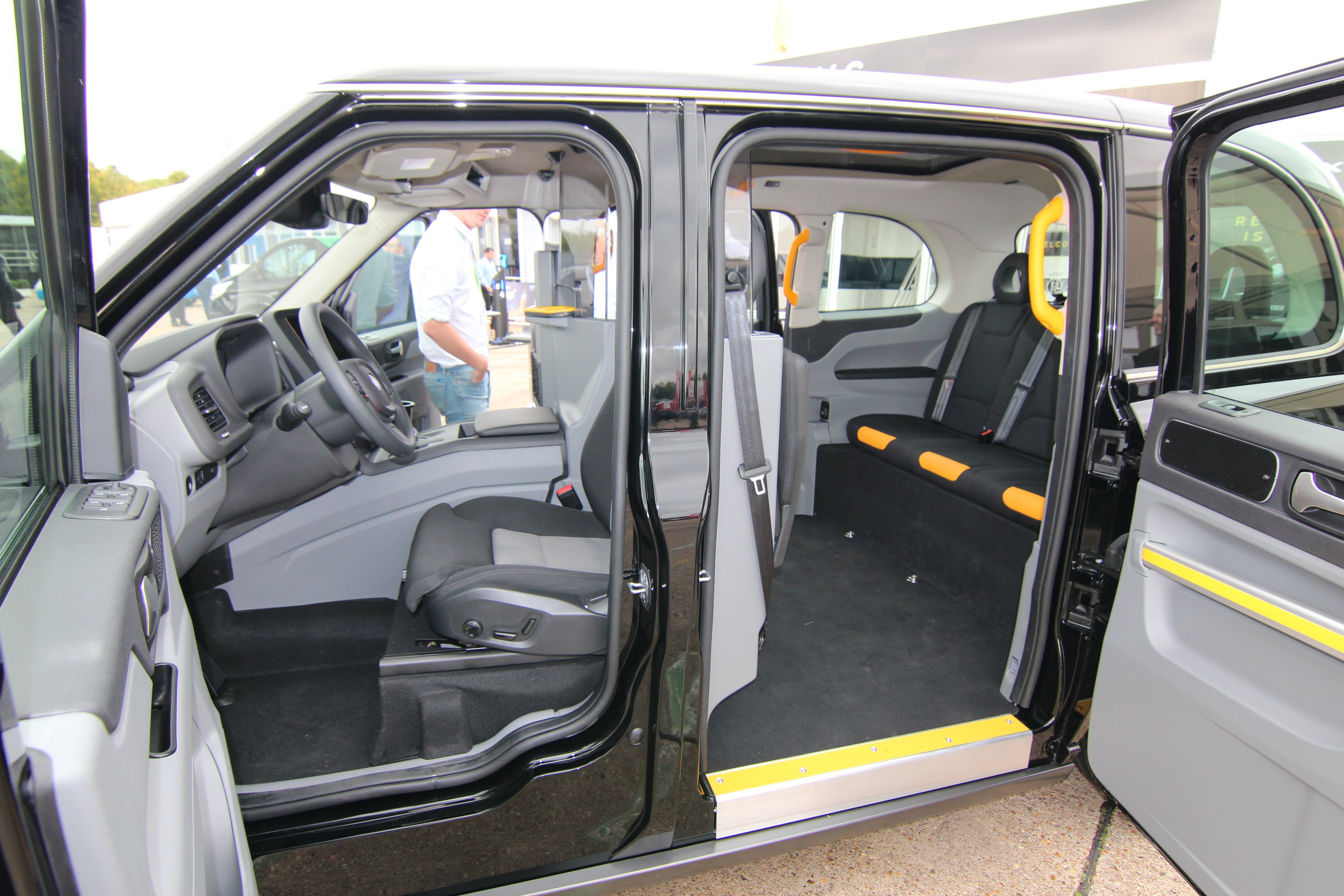