Researchers at the Karlsruhe Institute of Technology in Germany have been working on improving the efficiency of thin-film solar cells, a technology which is promising for lower cost photovoltaic installations. They have been inspired by the common rose butterfly, Pachliopta aristolochiae, widespread in India and Southeast Asia, which has deep black wings, indicating that they are very efficient at absorbing, rather than reflecting, light. 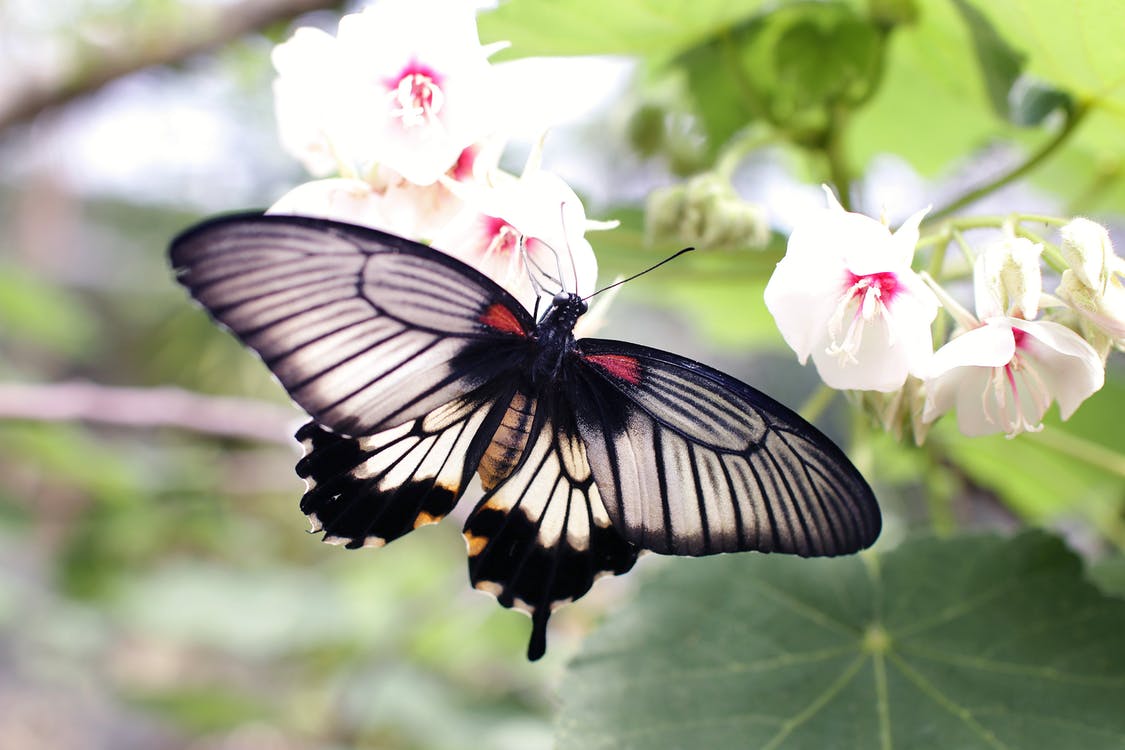 Thin-film solar cells have a light-absorbing layer 1000 times thinner than that of crystalline solar cells, making them much cheaper as they use less material. However, because they tend to absorb less light, they are currently less efficient than crystalline technology, and tend to only be used for applications which need little power, such as small electronic devices. Improving the light absorption promises to boost their efficiency, which could open up their potential applications, allowing them to be used on rooftops, for example.

“The butterfly studied by us is very dark black,” said Dr Hendrik Hölscher of KIT’s Institute of Microstructure Technology (IMT), who led the research along with Radwanul Siddique.

“This signifies that it perfectly absorbs sunlight for optimum heat management. Even more fascinating than its appearance are the mechanisms that help to reach the high absorption. The optimisation potential when transferring these structures to photovoltaics (PV) systems was found to be much higher than expected.”