Breaking up over climate change

Breaking up over climate change

Things came to a head at dinner one night earlier this year, when my girlfriend suggested the chat was too depressing.

She believed in climate change, she just didn’t see the point of being so negative.

“Are you going to waste your life worrying about climate change?” she asked. “Yes, the world is going to hell, but you need to enjoy yourself.”

She added: “We all die someday.”

We broadly agreed on the facts of climate change and that the future was looking dark; where we differed was how to properly respond. 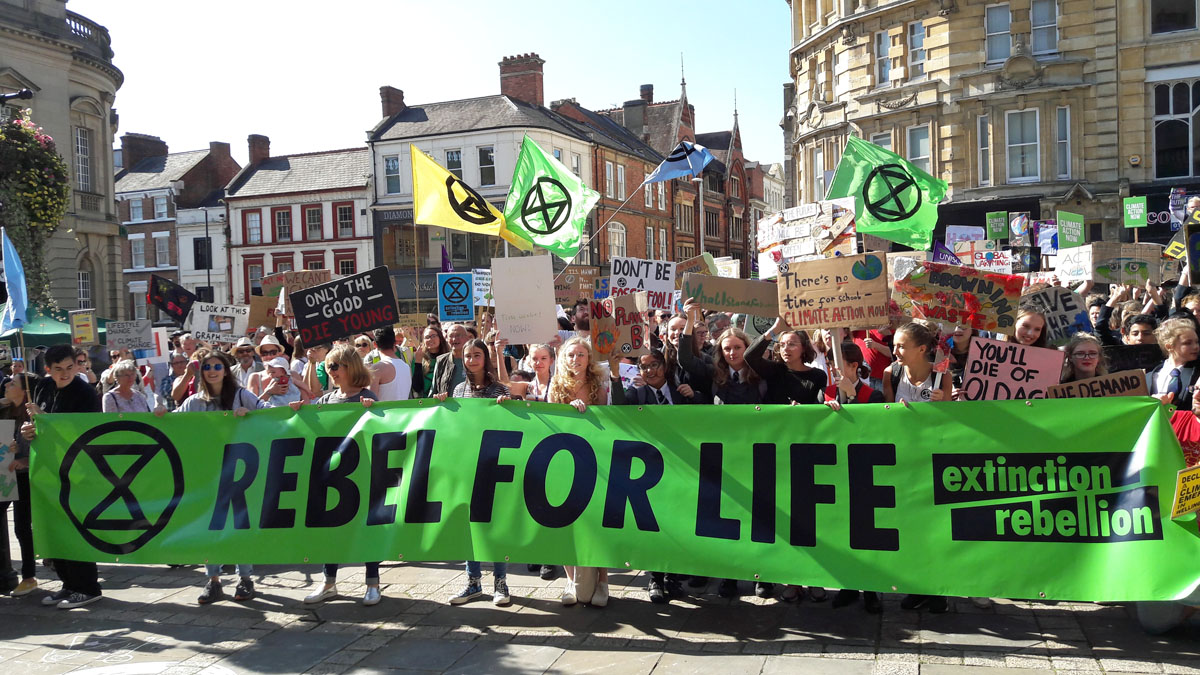 She wanted to keep living her life as normal, and I wanted to freak out.

And then we broke up.

Since then, I’ve become interested in psychological adaptations to climate change: Who hasn’t had the surreal experience of hearing the latest statistics about how humans are destroying the planet, and then returning to your normal life, which continues as before?

We live with a nagging sense of disquiet, knowing the present calm will not last.

For the past few months, I’ve been listening out for these moments — any time a shadow of doom lightly touches on an everyday conversation.

There was the time a Sydney journalist friend told me her parents have started planting veggies, and they aim to become self-sufficient year-round.

Or another friend told me his dad had taken a “cosmic mysticism” approach, finding solace in the fact the sun will consume the Earth in a billion years.

If nothing matters, why don’t I just stab that person over there?” my friend asked him. They were at a restaurant. “I’m just looking at the big picture,” his dad said.

Or there was the time an ABC colleague casually remarked about the climate strikes, “Shame it’s too late. We’re already f**ked.”

We argued, without either one of us convincing the other. Then we turned back to our computers and resumed the daily grind.

I was seething. Maybe these conversations have been going on for years and I’ve been blissfully ignorant, but they seem to be happening a lot lately.

Is this too morbid?

Get The Right PowerBanx For Your Home

If you would like to know more about the PowerBanx range of home battery systems, and get a free instant quote, please complete our online form: