While I learnt more about climate change and became more interested in electric vehicles and renewables I continued my existing full-time job working in the oil and gas industry. However I increasingly felt contradictions between my industry and what I was learning about carbon emissions and climate change.

In 2010, as we know, there was the Deepwater Horizon/Macondo disaster. The explosion and subsequent fire resulted in the sinking of the Deepwater Horizon and the deaths of 11 workers; 17 others were injured. The same blowout that caused the explosion also caused an oil well fire and a massive offshore oil spill in the Gulf of Mexico, considered the largest accidental marine oil spill in the world, and the largest environmental disaster in U.S. history (Wikipedia). 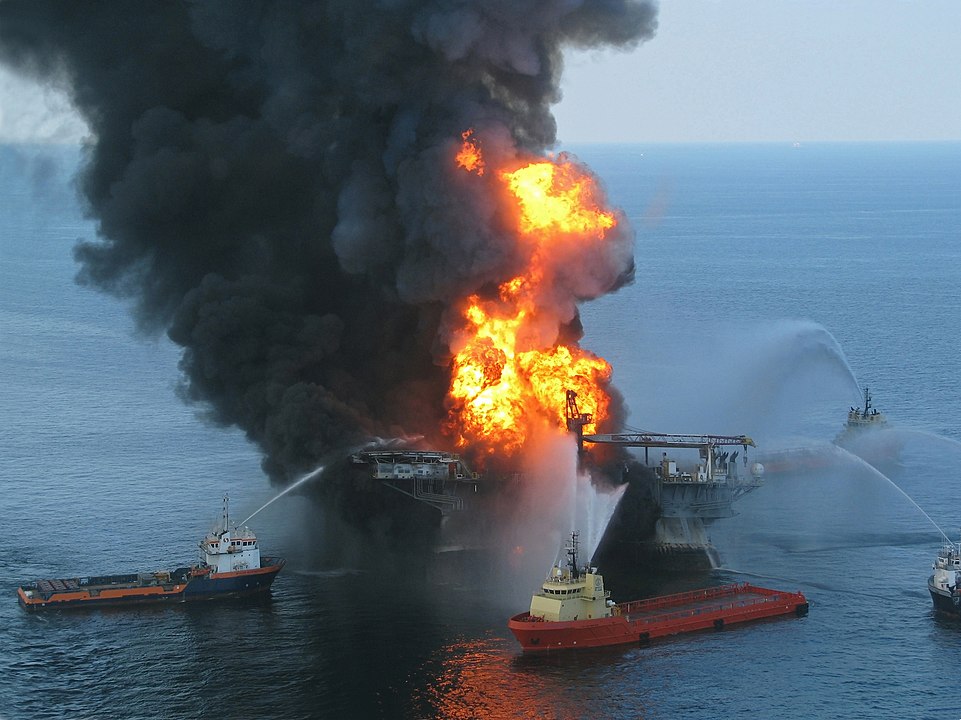 My company was involved in designing a simulator system to train operators to deal with a Macondo type situation, but for an oil development by Shell in the Arctic. It was known that such a plan was very risky, and in fact Shell’s operations were something of a fiasco: one anchored drill ship, the Noble Discoverer, got dragged by gale-force winds and nearly ran aground. Regulators then barred Shell from drilling deep into hydrocarbon zones after a containment dome, meant to limit the spread of oil in a spill, failed in early testing. It felt like we were being employed for effect, to give cover to drilling operations in a dangerous and sensitive location and I became increasingly uneasy with the work. I was also become very aware of the toxic power of the fossil fuel industry in all aspects of modern life.

In August 2014 I started a new company, Fuel Included Limited, aimed at energy sustainability. In the short-term it would focus on selling electric cars with a view to later supplying solar systems, home batteries and related technologies.

The following month I attended my first Climate Change March, this one in London.

For a while I worked on Fuel Included and on my oil and gas job in parallel, going part time in the latter. Then at the end of 2016 I moved full time into Fuel Included. At the time our focus was on electric cars, but soon after we took the plunge into home batteries then solar installs and that’s now our core business. We launched a new brand, Tanjent, during 2018 and my work now, and indefinitely into the future, is providing renewable technology through Tanjent.

In parallel with my work changes I was exploring what I could do at home to be more sustainable.

I moved our home energy supplier to a renewable energy company (Ecotricity) early on. I installed a second lot of solar panels on our house in 2013, this time for environmental reasons as well as economic ones.

When the lease on our first electric car, the Renault ZOE, ended we went straight into a new lease, this time for a BMW i3.

As soon as we were able to arrange battery installations I had one done in our home.

All the while that I was making progress on renewables and energy independence I had a feeling it wasn’t enough by itself. I decided I had to try my hand at becoming more self-sufficient overall, and that led me to start experimenting with growing our own food – and I’ll cover my experiences of that in future posts.