Australia Will Lose to Climate Change

Australia Will Lose to Climate Change

Even as the country fights bushfires, it can’t stop dumping planet-warming pollution into the atmosphere.

Australia is caught in a climate spiral. For the past few decades, the arid and affluent country of 25 million has padded out its economy—otherwise dominated by sandy beaches and a bustling service sector—by selling coal to the world. As the East Asian economies have grown, Australia has been all too happy to keep their lights on. Exporting food, fiber, and minerals to Asia has helped Australia achieve three decades of nearly relentless growth: Oz has not had a technical recession, defined as two successive quarters of economic contraction, since July 1991.

But now Australia is buckling under the conditions that its fossil fuels have helped bring about. Perhaps the two biggest kinds of climate calamity happening today have begun to afflict the continent. 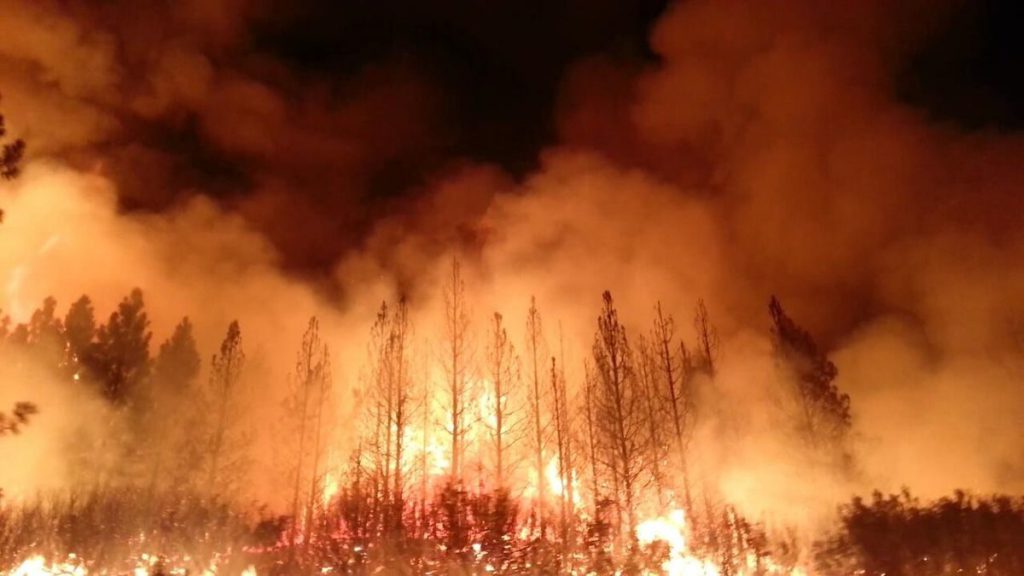 The first kind of disaster is, of course, the wildfire crisis. In the past three months, bushfires in Australia’s southeast have burned millions of acres, poisoned the air in Sydney and Melbourne, and forced 4,000 tourists and residents in a small beach town, Mallacoota, to congregate on the beach and get evacuated by the navy. A salvo of fires seems to have caught the world’s attention in recent years. But the current Australian season has outdone them all: Over the past six months, Australian fires have burned more than twice the area than was consumed, combined, by California’s 2018 fires and the Amazon’s 2019 fires.

The second is the irreversible scouring of the Earth’s most distinctive ecosystems. In Australia, this phenomenon has come for the country’s natural wonder, the Great Barrier Reef. From 2016 to 2018, half of all coral in the reef died, killed by oceanic heat waves that bleached and then essentially starved the symbiotic animals. Because tropical coral reefs take about a decade to recover from such a die-off, and because the relentless pace of climate change means that more heat waves are virtually guaranteed in the 2020s, the reef’s only hope of long-term survival is for humans to virtually halt global warming in the next several decades and then begin to reverse it.

Meeting such a goal will require a revolution in the global energy system—and, above all, a rapid abandonment of coal burning. But there’s the rub. Australia is the world’s second-largest exporter of coal power, and it has avoided recession for the past 27 years in part by selling coal.