As Storms Bear Down, More Homeowners Look to Batteries – Not Generators – for Backup Power

As Storms Bear Down, More Homeowners Look to Batteries – Not Generators – for Backup Power

Homeowners across the U.S. are buying batteries to store excess solar energy faster than factories can make them.

WHEN A PAIR OF DERECHOS dumped torrential rain and sent tornadoes spiraling across the mid-Atlantic in June 2013, uprooting trees and knocking out power for people in 18 states, Patricia Stevenson pitched in to keep her community running. 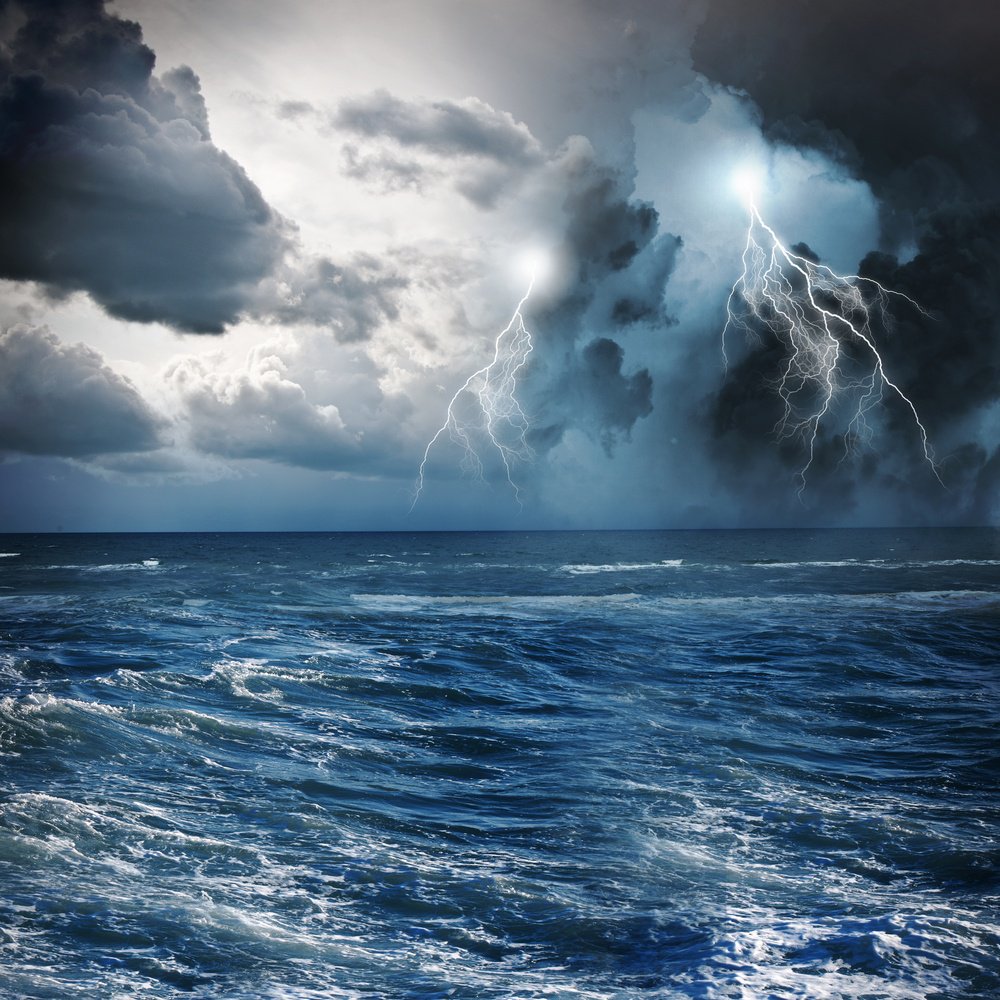 With the electricity out for five days, neighbors in her rural West Virginia town couldn’t use their fridges to keep food cool. They couldn’t even power the well pumps. Stevenson, meanwhile, was apparently the only person for miles who had a gas generator. So they turned to her to draw water.

“I have a neighbor who has a stock tank, and he put it in his truck and filled it with water and took it around the neighborhood so everyone’s cattle and horses wouldn’t die,” she says. “That’s when you realize, it’s not just an inconvenience. You actually need to have your power on all the time.”

Stevenson says she was kept busy getting up every four hours to fuel the gas-powered generator just to run some fans and keep the refrigerator going.

“I thought, ‘This is stupid. When I get solar, I’m going to get battery back-up to go with it,'” she says.

Later that year, Stevenson invested in a combined solar and battery system. And as another major storm, Hurricane Florence, now spins toward the Eastern Seaboard, threatening to inundate homes and cut power for millions of residents from South Carolina to Maryland, she will be among the thousands of Americans potentially relying not on rumbling, gas-guzzling generators but quiet racks of batteries mounted in their garages or basements, charged by solar panels on their roofs.

In the past two years, homeowners across the U.S. have started buying batteries faster than factories can make them: In the most recent fiscal quarter, which ended June 30, residential projects tripled the amount of battery storage that was installed during the same period last year.

The expansion marked a 24 percent increase over the first quarter and it built on significant growth recorded in 2017, which saw homeowners installing twice the amount of battery storage that was deployed in 2016.