Are Two Inverters Better Than One?

Are Two Inverters Better Than One?

There are two main approaches to Inverters when installing a solar and battery system in the home, and there are pros and cons to each. This blog highlights the main advantages and disadvantages of each. 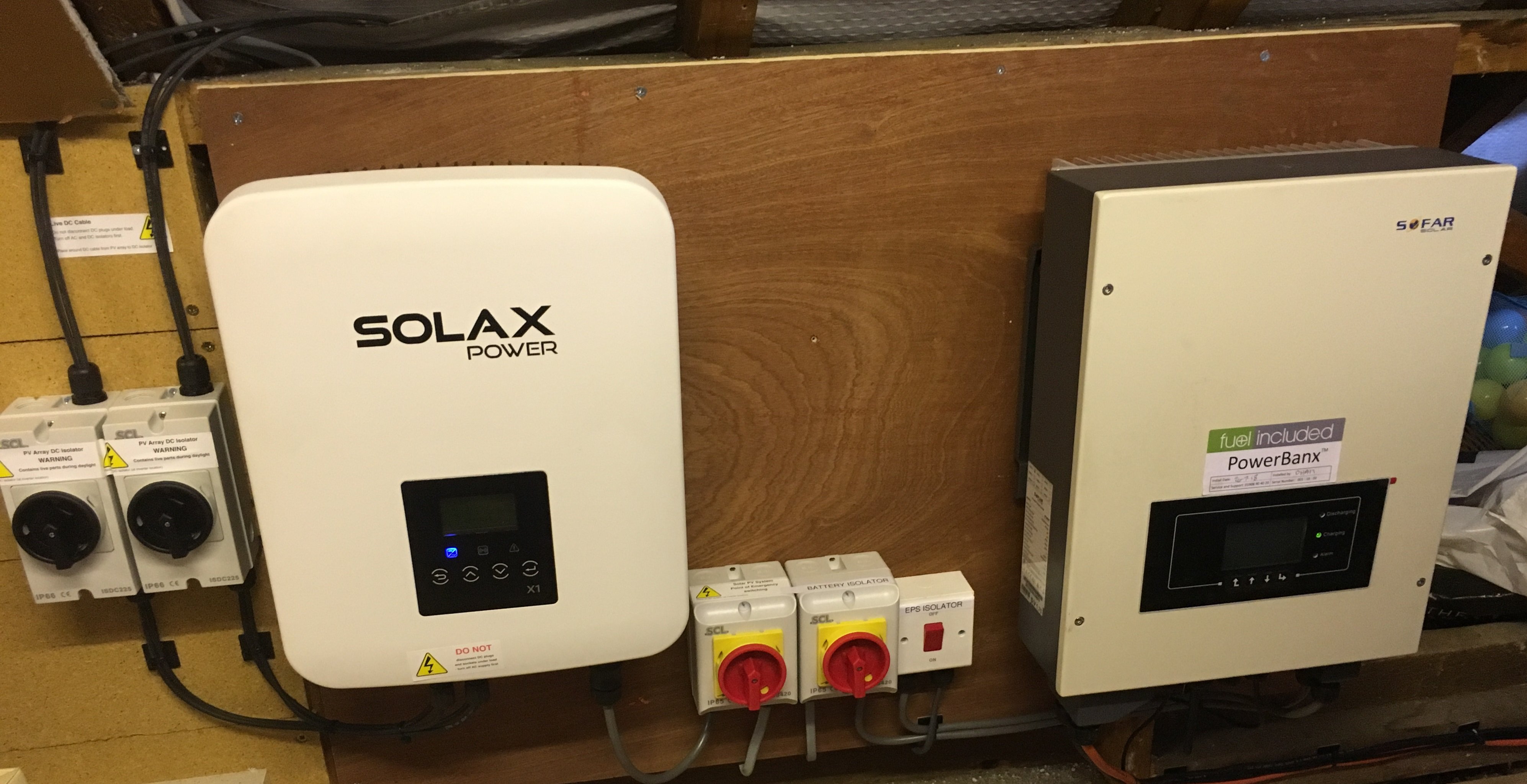 In this blog we are looking at two types of inverter:

At first glance this seems like a no-brainer. A single box is better than two yes? Well maybe.

The main advantages are:

However the disadvantages are:

A separate Inverter for each system

For the separate Inverters, the above is pretty much reversed.

The two systems are wholly independent physically, although they work together to control your home energy. This means that you get each system optimised for what it does best.

Any failure is localised to one of the systems, and so the remaining one keeps giving you the benefits you originally wanted while the other system is repaired.

However, the main case for hybrids is if space is an issue.

If you book a survey with us, we shall always discuss the practical space implications with you.