1% of people cause half of global aviation emissions – study

1% of people cause half of global aviation emissions – study

Frequent-flying “‘super emitters” who represent just 1% of the world’s population caused half of aviation’s carbon emissions in 2018, according to a study.

Airlines produced a billion tonnes of CO2 and benefited from a $100bn (£75bn) subsidy by not paying for the climate damage they caused, the researchers estimated. The analysis draws together data to give the clearest global picture of the impact of frequent fliers.

Only 11% of the world’s population took a flight in 2018 and 4% flew abroad. US air passengers have by far the biggest carbon footprint among rich countries. Its aviation emissions are bigger than the next 10 countries combined, including the UK, Japan, Germany and Australia, the study reports.

The researchers said the study showed that an elite group enjoying frequent flights had a big impact on the climate crisis that affected everyone.

They said the 50% drop in passenger numbers in 2020 during the coronavirus pandemic should be an opportunity to make the aviation industry fairer and more sustainable. This could be done by putting green conditions on the huge bailouts governments were giving the industry, as had happened in France. 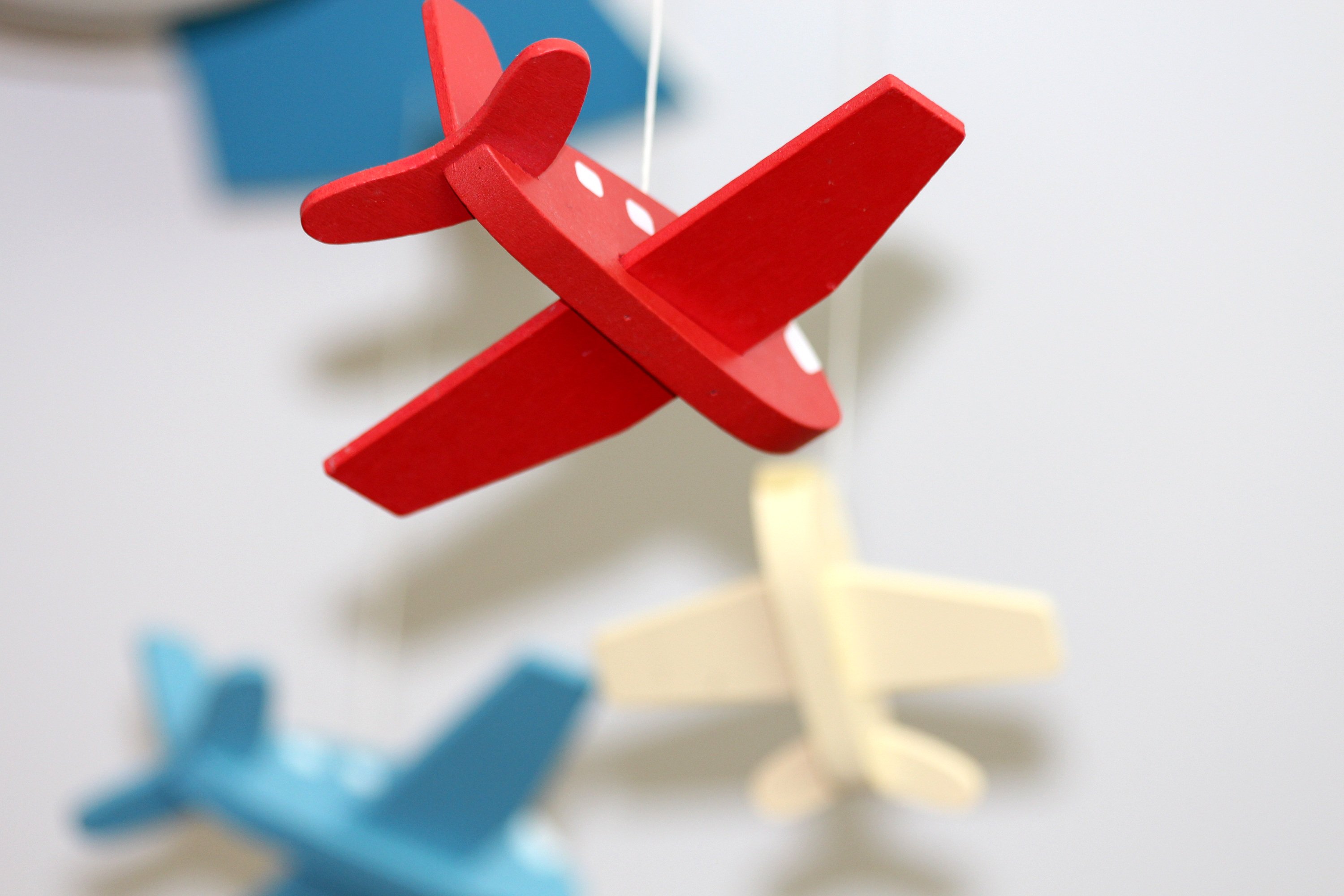 Is the Covid-19 crisis the catalyst for greening the world’s airlines?
Read more
Global aviation’s contribution to the climate crisis was growing fast before the Covid-19 pandemic, with emissions jumping by 32% from 2013-18. Flight numbers in 2020 have fallen by half but the industry expects to return to previous levels by 2024.

“If you want to resolve climate change and we need to redesign [aviation], then we should start at the top, where a few ‘super emitters’ contribute massively to global warming,” said Stefan Gössling at Linnaeus University in Sweden, who led the new study.

“The rich have had far too much freedom to design the planet according to their wishes. We should see the crisis as an opportunity to slim the air transport system.”

Dan Rutherford, at the International Council on Clean Transportation and not part of the research team, said the analysis raised the question of equality.

“The benefits of aviation are more inequitably shared across the world than probably any other major emission source,” he said. “So there’s a clear risk that the special treatment enjoyed by airlines just protects the economic interests of the globally wealthy.”

The frequent flyers identified in the study travelled about 35,000 miles (56,000km) a year, Gössling said, equivalent to three long-haul flights a year, one short-haul flight per month, or some combination of the two.

The research, published in the journal Global Environmental Change, collated a range of data and found large proportions of people in every country did not fly at all each year – 53% in the US, 65% in Germany and 66% in Taiwan. In the UK, separate data shows 48% of people did not fly abroad in 2018.

The analysis showed the US produced the most emissions among rich nations. China was the biggest among other countries but it does not make data available. However, Gössling thinks its aviation footprint is probably only a fifth of that of the US.